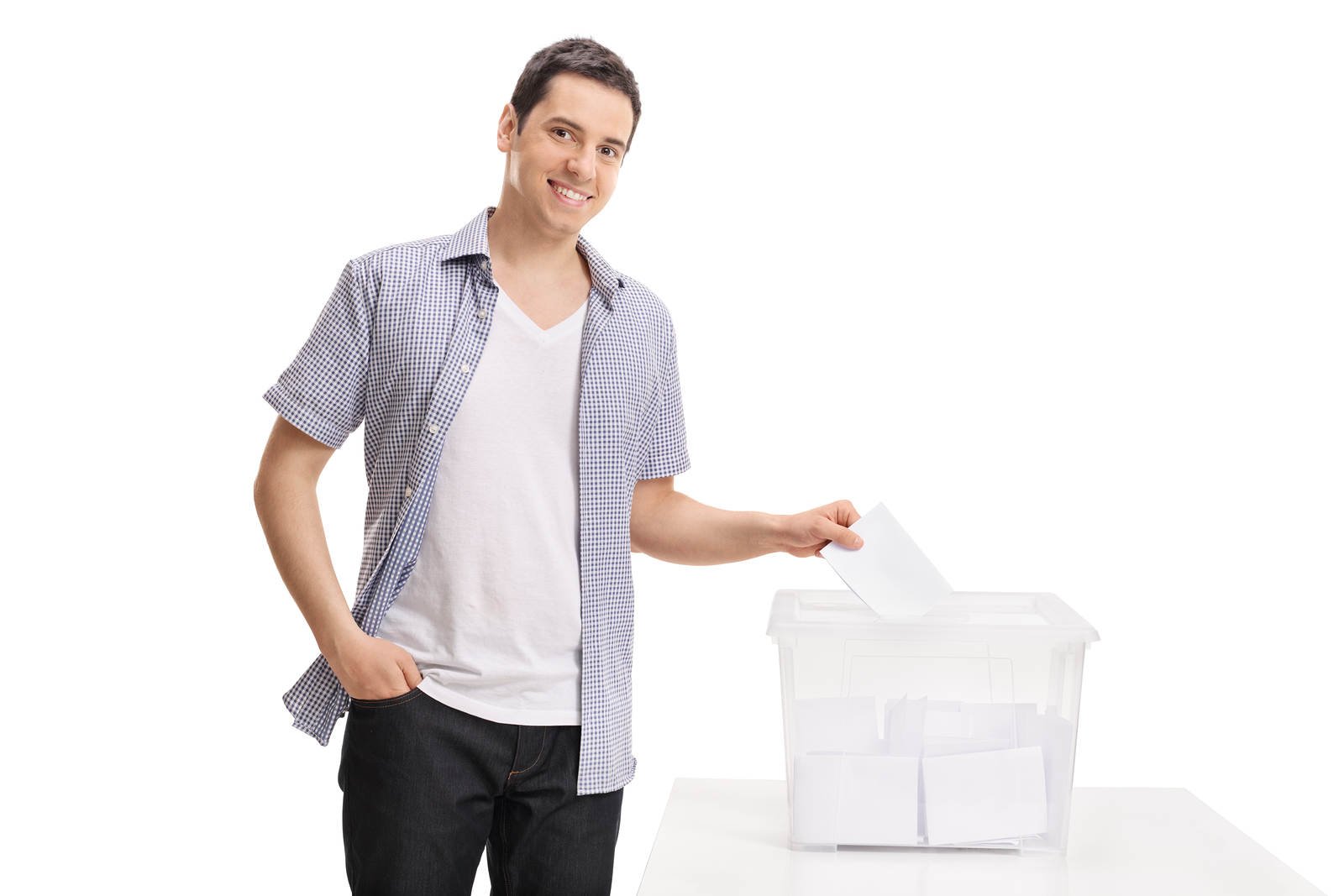 US Supreme Court rules in favor of Ohio removing registered voters who don't participate in the election process from the rolls.

The United States Supreme Court ruled today in favor of the State of Ohio, stating they did not violate any federal laws by removing voters from their registration rolls who fail to respond to notices and who haven’t voted in recent elections.

The 5-4 decision fell not surprisingly along ideological lines, with the Court’s liberal judged voicing their dissent.  The state had been sued by various civil rights groups because Ohio has what is considered as the toughest purging system in the nation.  Other states, including Georgia, Oklahoma, Pennsylvania, Tennessee and West Virginia have similar systems of updating their voter rolls for those who don’t participate in voting over a period of time.

Ohio’s system triggers a notice if one hasn’t voted in the last two years.  If a registered voter fails to respond to the notice, and fails to vote in the next four years, their name is removed from the list.  Justice Samuel Alito, writing the majority opinion, notes that failing to vote cannot be the sole trigger for removing someone from the rolls, but Ohio also sends notices that voters fail to return, adding Ohio followed the federal law to the letter.

Interestingly, Justice Alito noted that it is estimated one in every eight voter registrations in the United States is either invalid or inaccurate.  For a nation that values its pride in the electoral process, that is totally unacceptable.  In a nation clearly divided by political parties, 12.5% of its voter registrations being incorrect or invalid is shameful.

Voter ID is one of those political time bombs, with Republicans wanting to clean up the rolls and Democrats warning of voter disenfranchisement with any attempt to do so.  Not coincidentally, generally lower voter turnout favors Republican candidates, while higher turnouts usually favor Democrats.  And there is the cause for the disagreement, again a shameful stain on the democratic process of electing our officials.

Justice Stephen Breyer penned in a dissenting response that the failure of voters to respond to the original notices from the election boards did not prove anything at all, apparently meaning the non-respondent might still interested in the voting and election processes.

Ironically, that statement gave more credence to having those who fail to respond to the notices and refuse to participate in an election for six years or more removed from the rolls of eligible voters.  If someone isn’t interested enough in the electoral process to respond to a notice about being removed from the voter lists, and still fails to take part in any election, how can anyone make the argument that citizen was disenfranchised?  By taking no action, they have eliminated themselves from the process.

If someone received a notice that their interest check, Social Security deposit or any other check was going to be stopped unless they return the enclosed response, I’ll bet they would take any steps necessary to send that notice back.  If someone is claiming to be a concerned citizen and voter, why wouldn’t they take such a notice just as seriously?

Honest and free elections are a hallmark of a republic, and those casting votes should be verified and voting rolls should be updated regularly with those citizens who take their responsibility seriously.  Maybe it was too big of an undertaking back in the days of pencil and paper, but in today’s computerized world, there is no excuse for inaccuracies in our voting lists.

Besides, if someone hasn’t voted in the last six years, how is their non-vote helping either side?  It’s time to take voter registration rolls seriously, and put aside the partisan bickering.