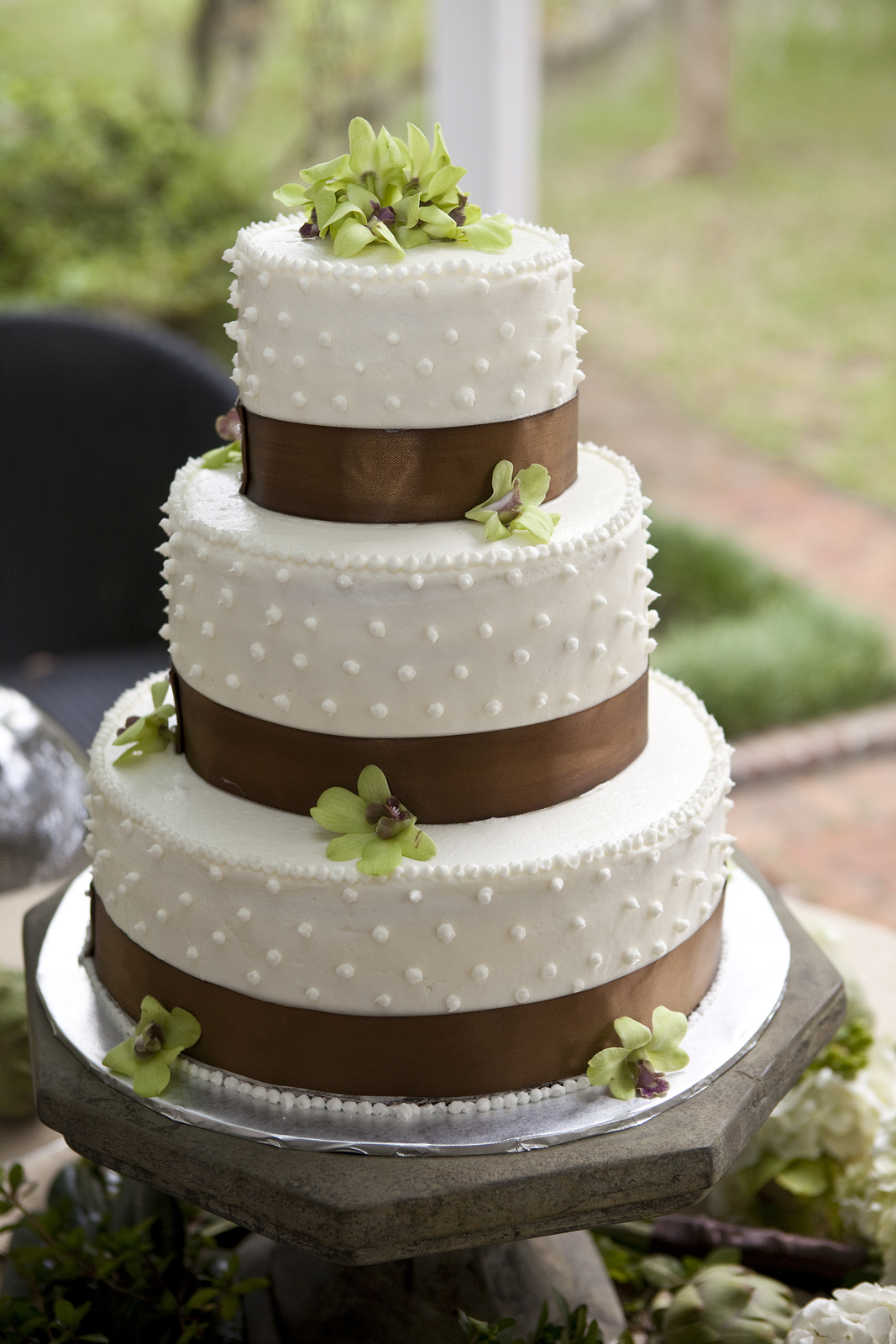 The Colorado baker's case is not about discrimination, but it's about saying the government should force you to agree with my beliefs.

The Supreme Court of the United States is hearing arguments in the case of a Colorado baker who declined to bake a wedding cake for a gay wedding between two men, and most experts are expecting the outcome to fall along ideological lines.  Strange, that’s how most decisions are made these days, so I guess we shouldn’t be surprised by that.

Jack Phillips, the baker in the case, told the couple he could not prepare their cake for the ceremony as they wanted, because it was in violation of his religious beliefs.  He apparently offered to sell them a different cake, and according to news reports, has been selling cakes to gay persons for years upon years. That kind of rules out the discrimination against gays part a little bit.

David and Charlie, the gay couple, could have easily left the bakery, perhaps disappointed but otherwise unharmed, and gone to another bakery, where their request might have been joyfully fulfilled, and lived happily ever after.

But that didn’t happen and, long story short, the Colorado Civil Rights Commission got involved and attempted to force the baker to make the cake they wanted, disregarding his beliefs in favor of the views of the couple, and here we are wasting Supreme Court time arguing the case.

Comparisons have been made in the courts and the media to White Supremacist actions and even Nazi tactics to portray Mr. Phillips as a religious zealot, who is anti-gay and intolerant.  But this case was never about discrimination.  And it’s not even about acceptance and tolerance.

The gist of the matter is that many people feel the baker should be forced to abandon his beliefs, religious or otherwise, and not only accept, but condone, celebrate and comply with the beliefs of others.  They go so far as to invoke the government to compel the baker to conform to what they perceive as the “correct way” of thinking, even if it resorts to closing the baker’s business or sending him to jail.

Shutting down a business, forcing the owner to leave, possibly at gunpoint, and jailing dissidents who don’t toe the accepted party line.  Any of that starting to sound familiar?

This is not a civil rights situation.  The baker has sold his wares to all races, genders, and sexual orientations in the past.  This is about declining to participate in an activity that he finds offensive to his personal beliefs.  And whether his personal beliefs are right or wrong in the eyes of others, they are his and they are sacred in a free society.

Would anyone hold a black print shop owner in contempt if he refused to print materials for a White Supremacy hate group rally?   Would the same principle applied to the baker be applied to a Muslim caterer who refused to serve pork dishes at a wedding reception?

You can explain your position to me and I will listen with an open mind, but remember, that sword cuts both ways. You should be willing to listen to my opinion as well.  However, you, as an individual or a government agency, cannot simply demand that I conform my views to your position.

This case is teetering on the border between acceptance and forced complicity.  Involving the government to coerce someone to comply with another’s principles is a step too far.