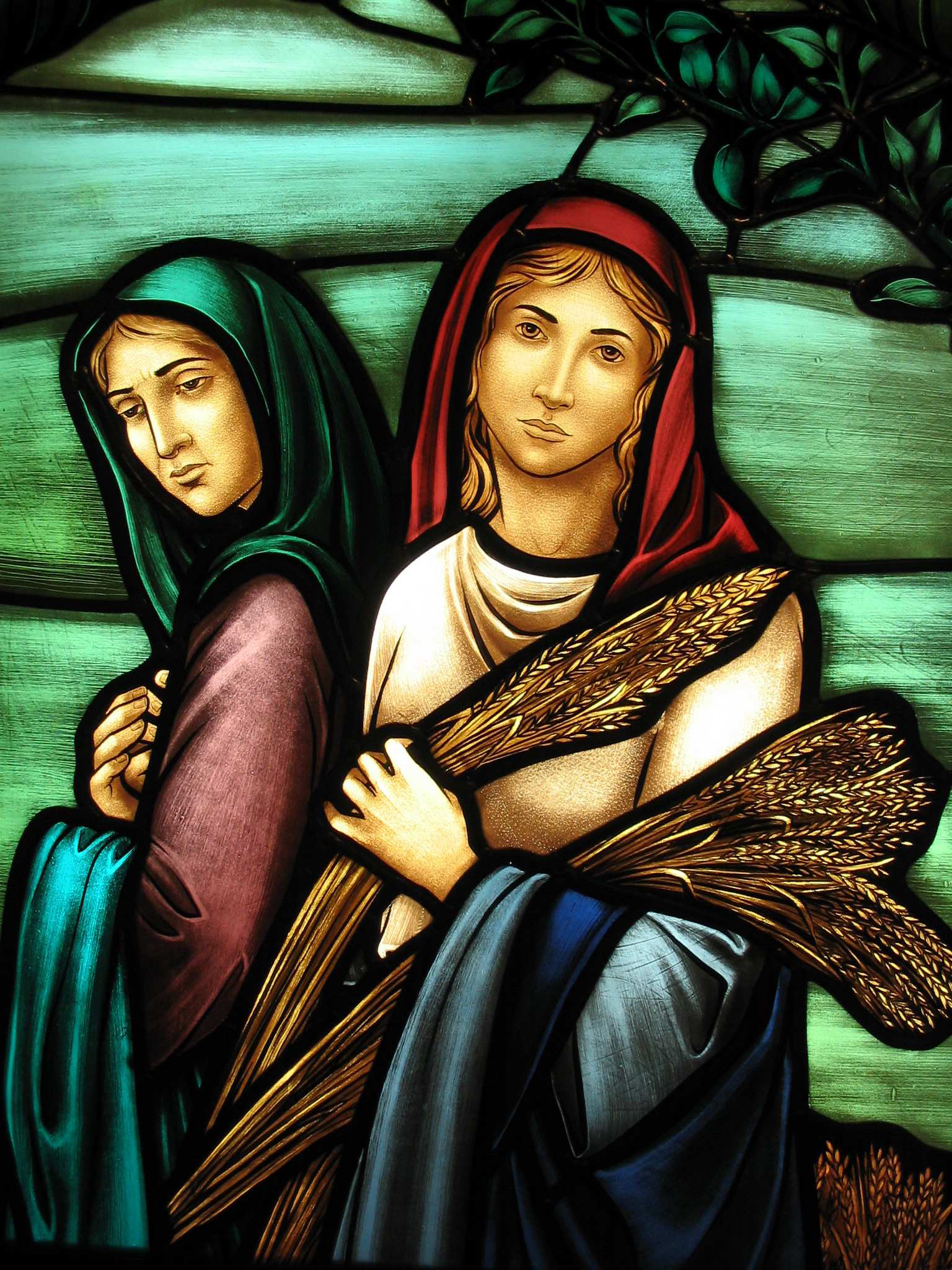 Part 1: The Bible and Immigration

Hypocrisy is a funny thing. It is the easiest to spot in others while breathtakingly difficult to spot in ourselves. In that, it is like an Ouroboros. What we consume in our ire is usually ourselves without ever realizing it. This thought was brought to mind when I read Dr. Adia Winfrey’s piece, Sweet Home Alabama: The Hypocrisy of White Evangelical Christians

The title is certainly pithy enough as it contains many of the firebrand words found in the political dialog of today’s discussions, all certainly popular in the arena of wholesale castigation. While the article did provide me a moment’s pause to reflect on much, I found many of the charges made fell prey to its own hypocrisy by charging that White Evangelical Christians do not understand their own book, the Bible, while the article itself shows certain lack of understanding of the book as well in the very arguments it tries to espouse.

That is, like the playground taunt, when you point your finger at someone, you do well to remember there are three other fingers on that hand pointed back at you.

The article in question makes some serious charges, all of which have an element of truth to them, but it also misses the mark in some critically important ways. Responding is going to require being thoughtful and respectful, while providing sufficient detail to demonstrate where statements have gone awry. One article would just be too long so this response will be broken up into three parts. Part I will deal with the Bible and what it has to say about immigration. Part II will deal with the NRA and lobbying. Part III will finish this series with a discussion about anti-life charge and, in part, the rather large gorilla in the room, abortion on demand.

“But Jesus was not the only immigrant referenced in the Bible. From Moses fleeing to Midian in the Book of Exodus and Naomi leaving Judea for a better life in Moab in the Book of Ruth, there are several Biblical stories showing love to immigrants.”

It is a perilous task to superimpose specific events in history over a present situation without a reasonable effort at scholarship to understand the context of these events being superimposed. Such is the case here with Moses, Naomi and Ruth, Jesus and others from the Biblical periods in consideration. That is, in our current political period, we all have context for immigrants, legal or otherwise.

There are, indeed, similarities with ancient stories but there are also differences. It’s hypocritical to represent a story as supporting evidence for an argument when it actually isn’t.

To understand the Biblical statements about “immigrants,” one has to answer three basic questions. The first question is whether or not there was territorial sovereignty in place in the region. The second question is, based on the answer to the first question, was the immigrant a sojourner (or stranger) in this context. Lastly, what was required of these individuals to remain where they found themselves.

The answer to the first question depends on the period in question. Migration due to famine (or hardship) is a common enough theme in the Bible. Note that when Joseph’s brothers went to Egypt to escape a famine, they had to obtain permission to enter Egypt from Pharaoh himself. However, when Jesus’ family entered Egypt to avoid Herod’s decision to kill Jewish children, vast portions of Egypt and what is now considered Israel were under Roman control.

During this time period moving between Judea and Egypt would be akin to moving between, say, Florida and California. Both stories involve the same basic migration but the legal context of the migration is completely different.

Naomi’s move to Moab came as a by-product of Elimelech’s decision to avoid the famine in Canaan. This story is found in Ruth 1:1-5. Elimelech was a person of prominence in Bethlehem. His name means “God is my king” and he was a land owner which means he was not poor. The addition of “melech” as a suffix to one’s name was indicative of people born of distinguished parents. With this data in hand, we know Elimelech had means and status.

The exact details of the move to Moab are miniscule. No mention is made about Naomi’s status. One can only infer, based on Elimelech’s status and the presence of sovereign borders at the time, that permission must have been granted but no one can say for certain either way because that part of the story isn’t disclosed.

Moab also wasn’t one of the twelve tribes (Moab was the son of Lot, Abraham’s nephew) so one cannot view their immigration policy in the context of a Biblical edict for Christians. It obfuscates a lack of applicability as to how Jews (and by extension Christians) should treat immigrants to offer it as if it was. It’s disingenuous and hypocritical to ascribe a Christian context to a nation not seen as either Jewish nor Christian.

When Moses fled Egypt for Midian, having killed an Egyptian (story found in Exodus 2), he came upon the daughters of Jethro at a well. The daughters were being harassed by other shepherds who also wanted access to the well. Moses defended the daughters from this harassment which allowed the daughters to return home earlier than was usual.

Jethro asked about the early return which resulted in Moses’ aid being disclosed. Again, the full details of the resulting discussion between Moses and Jethro are scant, but as a byproduct of that discussion, Moses is wed to Zipporah and took on the responsibilities of caring for Jethro’s flocks.

No mention is made of Elimelech’s legal status but it must generally be inferred it was a legal entry based on the area’s overall border policies. Much of this nuance is lost when one simply reads an English translation of these ancient texts. It’s like the word “love” in the New Testament. In Greek, there were multiple words for it, each providing a unique context when used: Agape, Eros, Philia and Storge. That unique context makes a big difference.

Omitted from the article but present in the story of Naomi and Ruth is that when Naomi returns to Judea, her home, and tells Ruth she can glean, it helps to know that only ger (legal residents) are allowed to glean the fields. Naomi has conferred legal status to Ruth to remain in Judea. Ruth’s prior statements to Naomi about returning to Judea with her provides the context by which she became a legal resident (see Ruth 1:16-17) of Judea.

The point here is that an “immigrant” in story A is not necessarily the same context and meaning as an “immigrant” in story B and it is hypocritical to wash over the details in the hopes to make a point. It’s even more so when a story is forced to have relevant context where none exists. While Evangelicals may hypocritically gloss over the mandates in the Bible about the treatment of “ger,” forcing those stories into a modern context without attention given to the historic relevancy demonstrates just as much Biblical knowledge hypocrisy. Both parties are glossing over the details.