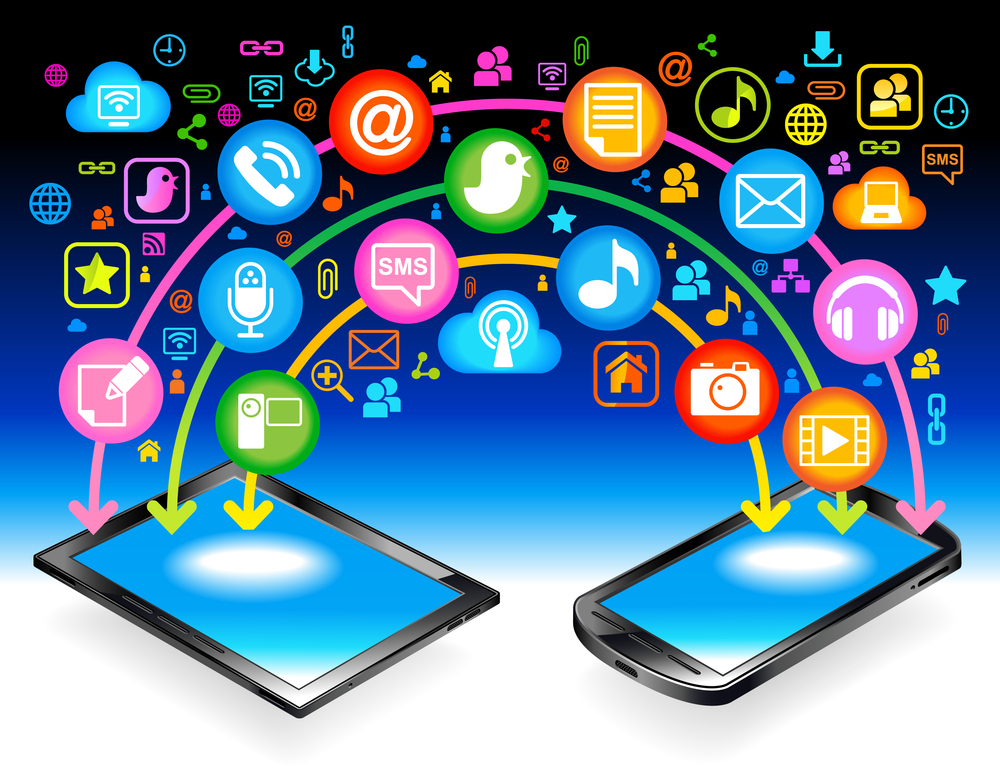 Attempts to influence American elections from foreign powers and domestic groups will only intensify, unless the voters take the responsibility to filter their sources.

Most of the social media sites are starting to find evidence that someone attempted to influence the 2016 Presidential Election by buying ads and placing dubious content (AKA Fake News) to sway the American voters in favor, or more like in disfavor, of the candidates.

Countless investigative reporters and Congressional committees have scoured over reams and reams of paper transcripts, email messages and all manner of digital media to find evidence that President Trump colluded with Russian parties to swing the election in his favor, but no smoking gun has yet been found.

Still, Trump’s detractors in the other party are so convinced that the only way the Democrats could have lost to a perceived buffoon like Trump was that the election was rigged in some fashion, so the search will likely continue.  One wonders how much tax revenue treasure will be consumed in the pursuit, and what good will come of the endeavor, but that is American politics, and American tax dollars at work, unfortunately.

It is likely that some faction of the Russian government probably did try to exert some influence on the election, but it is unclear to me in which direction they would have liked to see the result.  Most media types assure us that Putin considers Trump his puppet, but Obama and Clinton didn’t exactly stymie any of Putin’s plans either.  Did Russia want Trump, the hot-head unknown factor, or did they favor the predictable response from the established US government?

The reason it would not be surprising to find out about some meddling by the Russians, the Chinese, or another world power, it that it is not exactly uncommon.  Foreign governments, including the US, have been known to poke around in another nation’s political affairs. The fact that some nation tried it with us shouldn’t be that hard the fathom.

The biggest concern to me is the fact that Russia apparently chose to use social media, like Facebook and Twitter, to do the deed.  It seems that Russia recognizes that most Americans get their news from 140-character postings or Facebook memes.  How troubling Is that for the future of American politics?

The underlying concept is that Americans are too lazy to investigate what they see and hear on social media, taking the posting as the gospel, and deciding on their elected officials according to the number of hearts or likes the posting receives.

Does that not set up the perfect storm for influencing the elections from within our own borders, let alone from a foreign power?  Candidates are already spending millions and millions of dollars to win the White House.  How much will spent in the 2018 mid-terms and 2020 Presidential election on social media ads that spread fake, or biased, news or edit words and phrases into campaign slogans?

Can social media clean up the act?  Do they have an incentive to do so?  After all, they will profit handsomely from the sale of ads and placements.  And there is always the danger that the social media platform itself may be less than fair to one side or another.  Will one candidate’s ads get a better placement than one with which the company’s higher-ups disagree?

Almost everyone admits there is media bias in print and TV journalism today.  But those who take their right to vote seriously can discern from the media’s content which way they lean, and can seek alternate opinions.  Will those who view such postings on social media consider the source of the posting, or merely pass it along to their friends and contacts?

Our democratic election process is a serious matter, and should be taken as such.  Many factions, both foreign and domestic, will attempt to influence our elections in the future through social media postings.

It is our duty as voters to see these for what they are, and make an informed decision, based on multiple sources.  That will be the only way to prevent undue influence from any group to interfere with the process.  And that depends on the American voters themselves, not algorithms, censorship, or investigative committees.