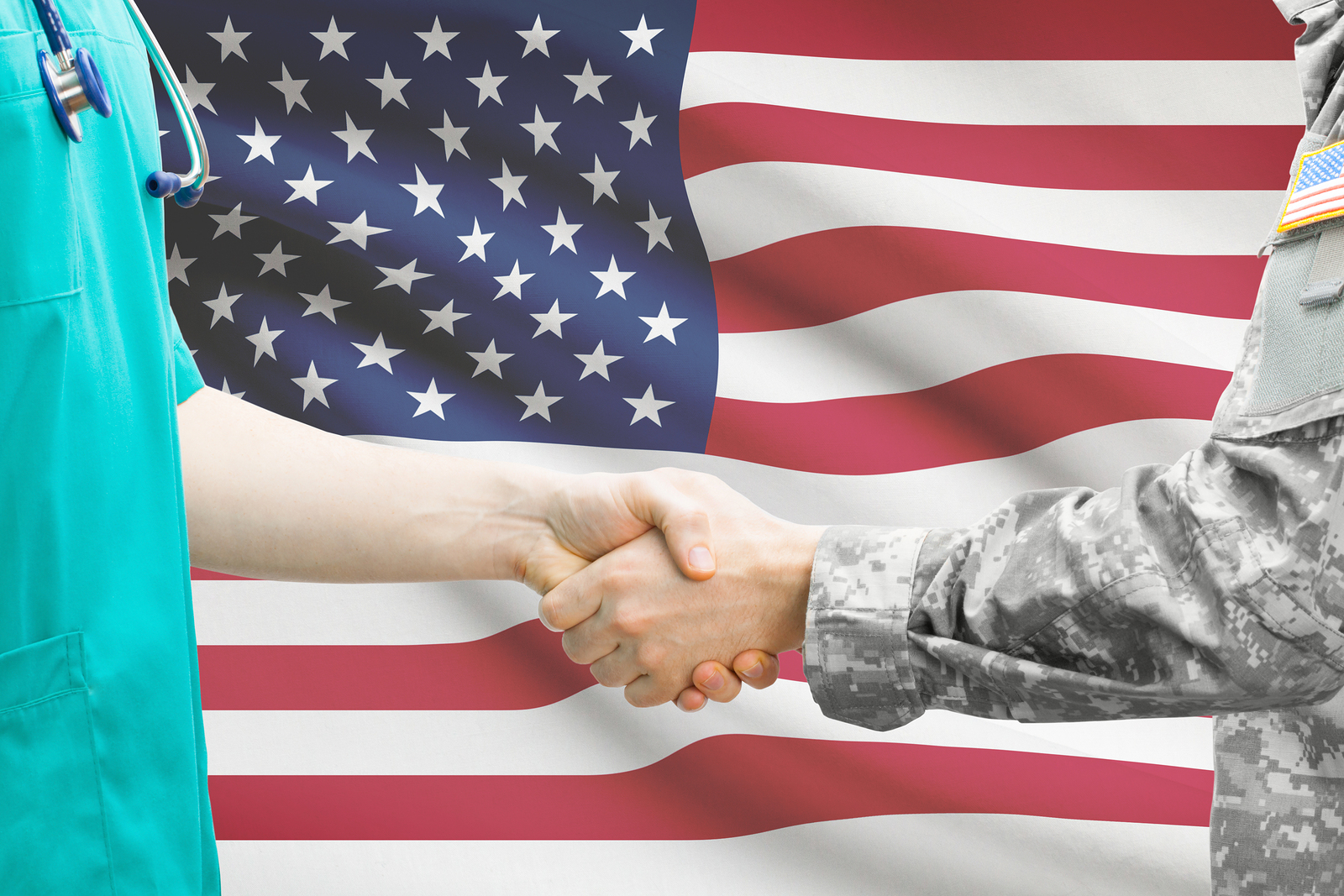 Everyone is calling everyone else unpatriotic, until it has almost caused the term to become outdated.

With all that’s going on in the USA today, it has become much more difficult to identify oneself as a patriot, even though I am unaware of any change in the definition of the actual word.  Once upon a time, those who called themselves patriots stood for the National Anthem, supported the American troops all around the world, and respected not only the nation’s flag, but the elected representatives the public elected to serve in the government.

Then things started the change.  Flag burning became popular during the Viet Nam war, cursing and spitting on the American soldiers who returned from battle became acceptable, and now, disrespect for duly elected officials is at an all-time high.

And it didn’t start with Donald Trump becoming president; plenty of people showed a severe lack of respect for President Obama during his term, as well as President Bush, President Clinton, and on down the line.

Elected officials have always had their critics, all the way back the Continental Congress and President George Washington, but most people respected the office of the president, even if they disagreed with the policies of the man holding the office.

It was the same with the flag and the national anthem.  You may not have always thought the country was doing the right thing, but deep down inside, most believed America was a great place to live and raise a family, at least compared to many other of the world’s nations.

Today, being unpatriotic has become synonymous with disagreeing with one’s position on anything from immigration to tax cuts, street protests to campus speeches, and even standing or kneeling during the playing of the Star-Spangled Banner.

And both sides of the debate are quick to call the other “unpatriotic.”  So, is one side wrong, since both cannot be right, or do both positions qualify as being non-supportive of the United States of America, therefore unpatriotic?

I can fully understand the feeling that things need to change in America, but far too many people are wanting to change America to suit their own needs and views, their own values and beliefs, with little regard for the opinions and beliefs of others.

But instead of calling each other names and decrying your opponents as being unpatriotic, try presenting your argument to convince those with which you disagree to change their opinions.  If your facts are solid and conclusive, you can win an argument with anyone with an open mind, but it would also require you to keep an open mind as well.  Perhaps the person with whom you are debating may present facts you may not have considered that make your position less convincing.

When resorting to name-calling and derision, or suppressing the voices of those with differing opinions, as many are trying to do on both sides, you reduce the value of your position, and give enforcement to pre-conceived notions held by the opposite side.

Let them speak, listen to what they have to say, and then present your dissention.  You will either find their argument has no merit and is not fact-based, or you may see the position from a different perspective that causes you to re-think your position.

That’s’ the way it should work.  That’s the way we all show love for America and all its citizens, of all races, creeds, and religions.  What could more patriotic than that?