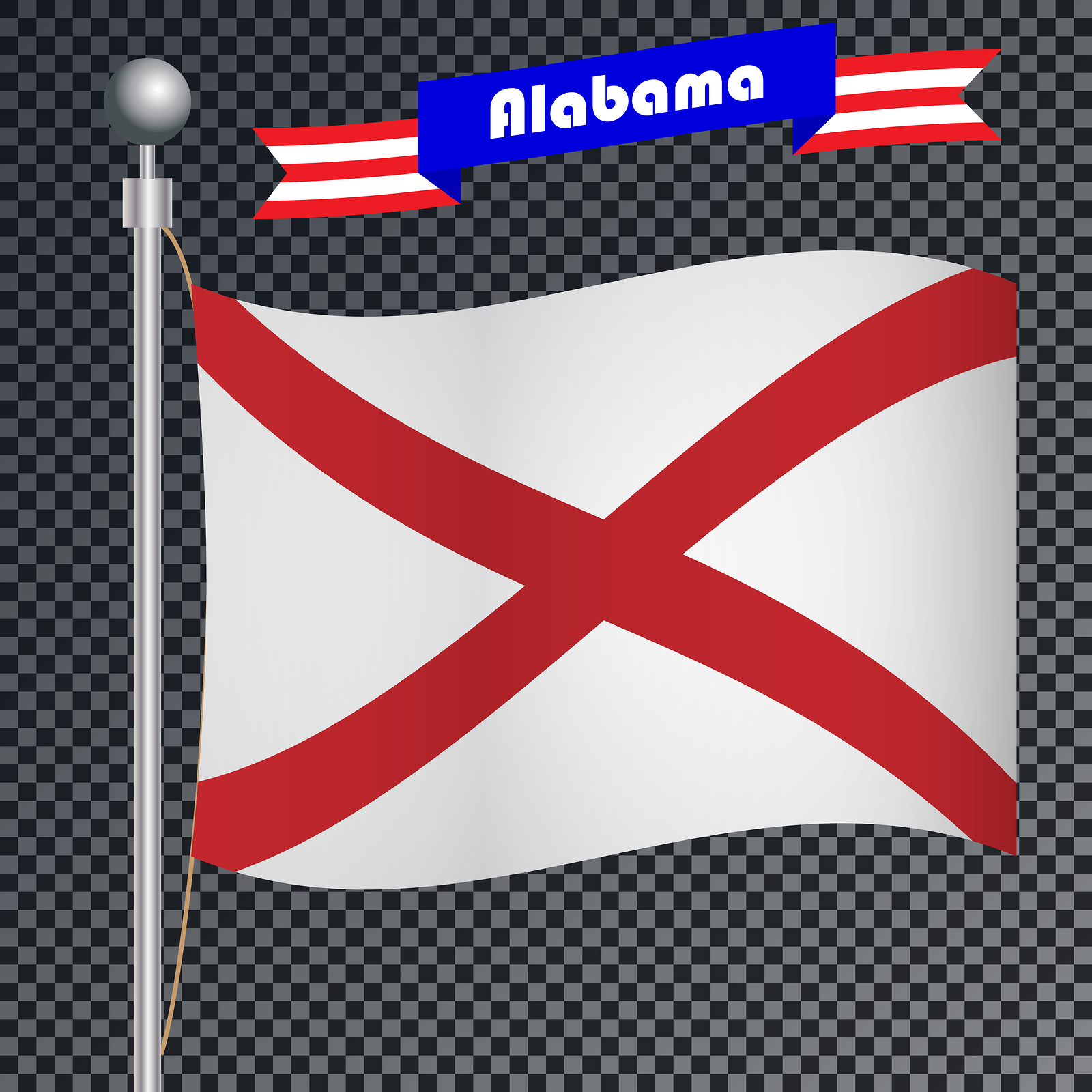 National politics are paying attention to the Alabama race for Jeff Sessions replacement in the Senate. Could the Democrats do the unthinkable and come away with an upset?

Jeff Sessions’ appointment to US Attorney General by President Donald Trump created a vacancy in the Senate, and Alabama voters are having a hard time trying to decide who they want to fill the position.  Currently, Luther Strange, Alabama’s former Attorney General, holds the seat, being appointed to the post by former Governor Robert Bentley upon Sessions’ Senate resignation.

Governor Bentley himself resigned shortly afterwards amid investigations of corruption and an extra-marital affair with a subordinate, and cast a specter of concern over Strange’s appointment to the position.

In the Republican primary, despite support from President Trump, Strange finished second to former Chief Justice Roy Moore, no stranger to controversy himself.  Neither candidate could muster the required majority in a crowded field to win the nomination, so the runoff election is scheduled for next Tuesday, September 26.

Millions of dollars, mostly from out of state, have been spent on television, radio, mail, and print ads over the last few weeks, the majority of them in the negative vein, trying to convince voters, it seems, to vote against one candidate or the other rather than in support of either one.

Strange has the backing of President Trump, through his tweeting, as well as the Republican leadership in Washington, but still trails Moore in most polls with only a few more days to go.  The influx of Washington-based dollars into the Strange campaign has him outspending Moore by a wide margin, but, so far, failing to sway the voters to his cause.

However, as the 2016 elections showed us, polling is not an exact science, so Tuesday’ vote could generate a surprise.

Social media posts reflect the feelings by many Alabamians that they have to make a choice between the lesser of two evils.  Moore, with his famous Ten Commandments standoff with federal judges, and Strange’s appearance of shady dealings with former Governor Bentley aren’t making the selection of a replacement for Sessions easy.  Strange is also encumbered by the association with Washington establishment politics, that leaves a bad taste in the mouths of many Alabamian voters as well.

Meanwhile, Democrat nominee for the Special Election and former US Attorney, Doug Jones, is sitting back quietly watching the Republican runoff from the sidelines, and you can bet he is storing up a war chest of negative charges against whichever candidate comes out on top next week.

A number of voters, staunch Republicans in the past, are already saying they may consider Jones as an alternative to either Moore or Strange, because of the appearance of dirty politics and the perceived lack of quality choices on the Republican side.  If Moore is the nominee, will the Washington-based PAC’s continue to shell out the funds for him as they have done for Strange?

An upset by Jones in the December election, or perhaps even a near upset, could fire a shot across the bow of Republican leadership nationally.  A strong showing by Jones and Democrats in traditionally Red State Alabama would definitely signal problems within the Republican base, and give the Dems a little momentum heading into the 2018 mid-terms.

Given the short turnaround between the runoff and the Special Election, some Republican voters who find their candidate left out of the race may still be smarting when the time comes to mark their ballots, and may take a look at Jones.

Most polls indicate a large majority of voters across the country, including Alabama, don’t like the direction in which the nation is going and could be willing to try something different.  And not much could be more different than a Democrat in an Alabama Senate seat.

That would cause a lot of sleepless nights in Washington.