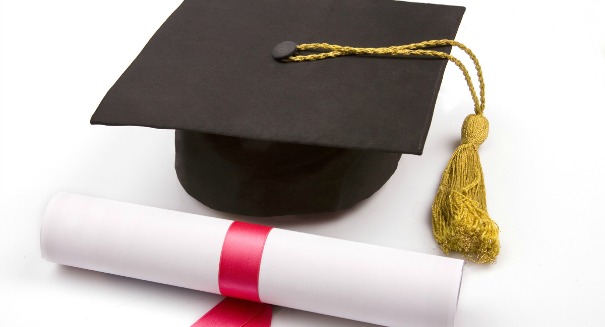 Free college tuition sounds great, but nothing is really free. Will it actually benefit lower-income families in the long run?

With our national debt streaking past the $20 trillion mark, it almost seems ludicrous that anyone would even propose making college tuition free to all students who come from families making less than a certain amount of money per year (AKA most Americans), but here we are discussing it one more time.

Of course, it would be great if everyone who wanted to go to college and get a degree could do it without any financial investment, but it would also be great if everyone could get a new car, or a new home when they finish high school as well.  The truth is somebody will have to pay for the costs, that will surely skyrocket even more if more and more recent graduates move on to institutes of higher learning.

That somebody will be the American taxpayer.  And don’t even go there talking about taxing the rich more to pay for college tuitions.  True, the high-wage earners who get taxed initially will feel the crunch first.   But as it almost always does, the pain of getting less for your hard-earned dollar will soon be felt by the middle- and lower-class workers as well, in the form of higher prices for goods and services due to increased labor costs.

Currently just over two-thirds of high school graduates go on to attend college.  At least some of those who don’t go are blocked by the high costs of not only tuition, but books, supplies, room and board, and dozens of other college-attendance related expenses.  But free tuition would mean even more attending the nation’s colleges and universities, and resulting in a larger percentage of available workers with college degrees.

It would produce a situation similar to decades ago when high-school dropouts were a much larger percentage of workers.  As a high school education became the norm, those without a degree found it more and more difficult to compete against graduates for even manual labor jobs. An influx of more college-degreed workers will have the same impact on the current job market.

Businesses that now require their employees to have a high school diploma will raise their requirements to having a college diploma, because the pond is full of bigger fish.  Typically, when labor supply exceeds demand, wages tend to be lower, even for the college graduate.  If you complain about your wages and ask for a raise, there is simply another potential employee with similar credentials available.  Your leverage will be lost.

And those who could not afford to get a college degree, even with free tuition, or simply chose not to go into debt to continue their education, will find themselves with even fewer employment options and an increasing labor pool as well.

Give it a few years, and the rich will still be doing well, and the lower-income workers will find themselves in even worse shape than they are today.  And the cycle of poverty will continue to flourish among the inner cities and rural schools that are failing America’s youth.

A college degree, or a tradesman’s certification, should come with some investment from the individual.  They should not be handed out as a right, or even a privilege.  They should be earned.  Having a degree doesn’t make you an effective employee, but earning one says you are willing to commit the time, energy, and resources to see a project to fruition.

Conversely, there is no shame in not having a college degree.  Some of the nation’s best and brightest entrepreneurs achieved unparalleled accomplishments without one.  It’s what you do after the classroom doors close behind you that makes you successful.