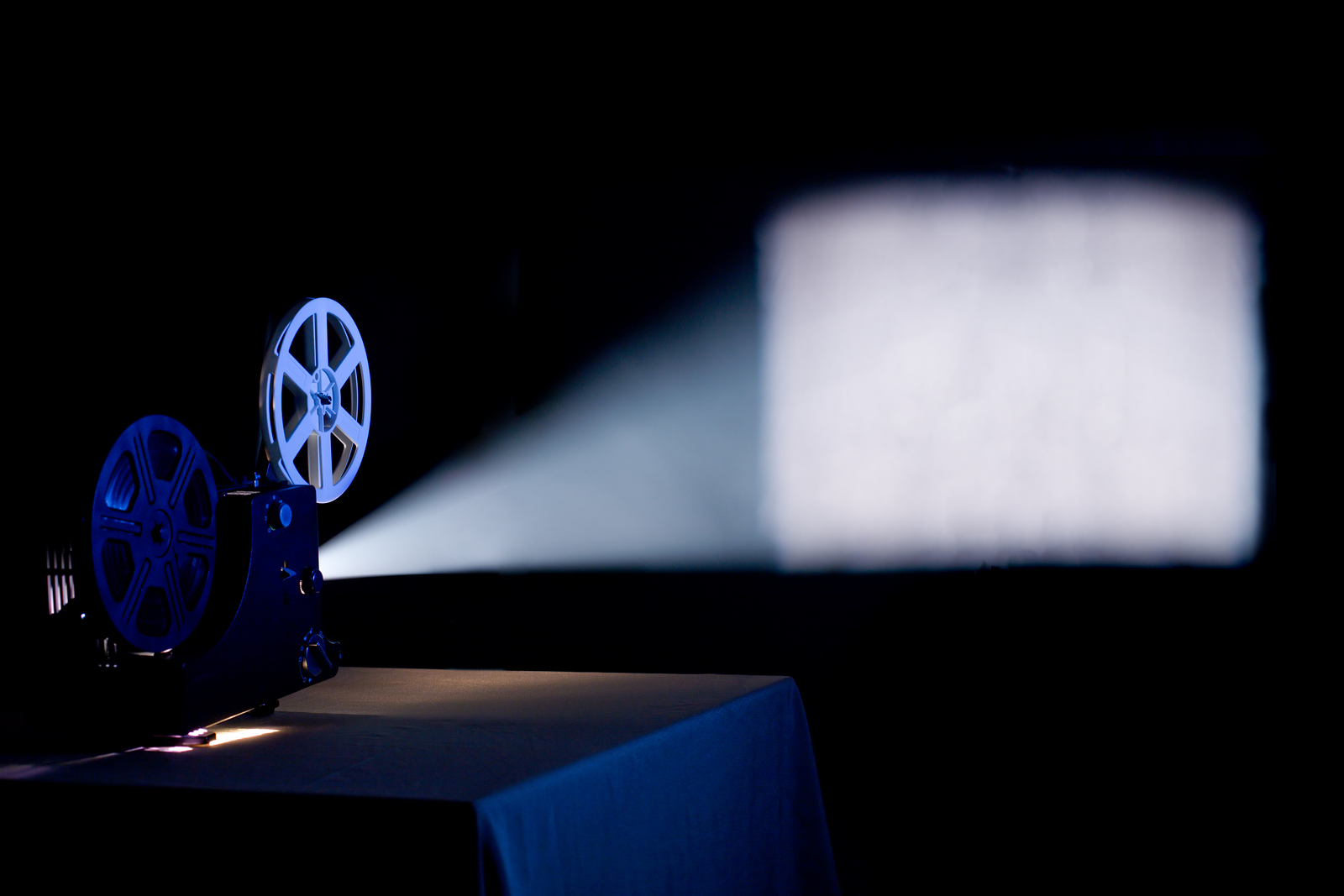 Will going to the movies be replaced by in-home entertainment one day?

There is an all-out war for the entertainment dollar in the US.  Competition between concerts, sports, and all sorts of other forms of entertainment are enticing the nation’s populace to spend their week’s wages, and prices are seemingly increasing each year forcing many to make a choice.

Millennials are becoming even more selective about their entertainment choices.  Many are choosing to “cut the cord” on what was once considered a staple of a home, cable TV, and are increasingly relying on streaming services such as Netflix, Hulu and Amazon for their television viewing.

Also, much has been written about the short attention spans for younger people, caught up in an on-demand world, with instant availability of programs and movies to watch included in their data plans for mobile devices.  Having so many choices available at the click of a few buttons will likely continue the trend for fast-paced living and along with it, choices for entertainment.

One form of entertainment is struggling a bit now, according to recent news articles.  Even major movie studios are starting to admit the days of record-setting ticket sales are probably behind them, and at least a part of the decline is the immediately available entertainment at our disposal.

But there are other causes as well.  Hollywood has fallen into a phase of remakes of older movies and sequels for franchise-type motion pictures, and it appears the movie-going public is not responding as well as the industry had hoped.

Not that no one is going to the movies anymore.  One report says receipts are down around 2 percent so far in 2017, and predict that the year will end with a 1.5 percent decline.  For a billions-of-dollars industry, that is significant money, but hardly the demise of the business.  Ironically, theater managers are raising prices for movies in an effort to keep the sales figures up, which may be actually leading to a decrease in attendance.

But with ticket sales stagnating, and costs to make blockbuster movies rising, studios are becoming more careful in selecting which pictures will be made.  Even normally reliable films featuring tried and true stars have performed weakly in recent months, which may be signaling the public is tiring of superheroes and constant explosions.

Anecdotally, I have heard several people lament the demise of the movie industry, saying there are few good movies being made every year.  They are tired of impossible stunts and unbelievable story lines, and long for well-written scripts with quality acting.  With the aforementioned competition for the family’s entertainment dollars, many are choosing to wait a few months to watch the latest action thriller in the comfort of their own home for $5, instead of dropping $50-$60 for two hours of a big screen experience.

Streaming services are adding more and more original content, some critically acclaimed, which will entice the viewers to stay home to watch since they are paying $10 per month or more anyway.  As televisions and screens are getting larger and larger, and home sound systems are rivaling those in theaters, it may not be long before the home viewing experience is close enough for most viewers to the theater experience, and a lot less of a hassle.

The public’s taste and choices of entertainment change over time, and some forms of entertainment, once extremely popular, now struggle to survive, or have practically faded away.  Can the motion picture industry survive the pressures it is facing from competition with other options and streaming services?  Or will our grandchildren tell their grandchildren about a world where we actually drove to the theater, stood in line to buy a ticket, and ate popcorn and drank diet sodas while we watched a film on a giant screen?

That will probably seem as ancient to them as a family sitting around a radio on Saturday night does to us today.