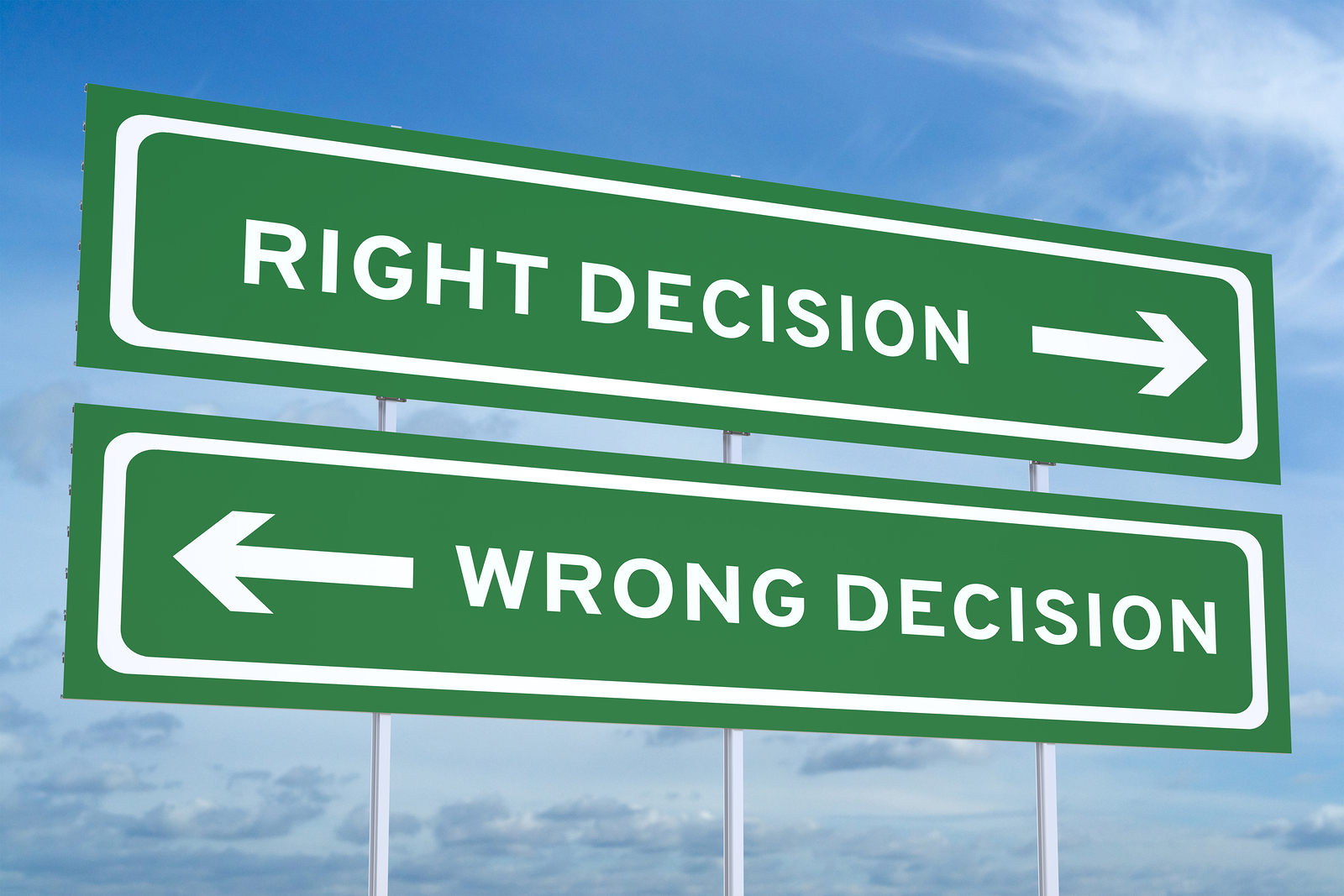 Everybody thinks their version of the truth is the correct one. Shouldn't we at least consider a differing point of view?

President Trump’s latest lash out against Attorney General Jeff Sessions, whom he praised and nominated for the position less than six months ago, causes me to pause for concern, not so much over the President’s actions, but the reactions.

When Sessions was facing confirmation in Congress, the left was calling him racist, homophobic, and all manner of other accusatory terms, and trying to link him to the KKK in Alabama.  They found him to be too dangerous to serve as the nation’s top law enforcement officer, and many in Congress and across the nation vowed to stop at almost nothing to prevent him from taking the office.

Somehow, amid all the hub-bub and howling, Sessions was indeed confirmed and took the office.  He is now under attack from Trump for recusing himself from any and all Russian hacking and election influence investigations, so he has become the darling of some on the left, who demonized him earlier.

So, which is the absolute truth?  Is he the honorable man, touted by Trump as his nominee, or the shirker of duty the President calls him out to be today? Is he the racist that he was back in the spring, or the anti-Trump hero of today?  Probably he is somewhere in the middle of both, neither the saint nor sinner he has been portrayed.

And this is typical of almost every argument between the left and the right that is happening today.  One side degrades the other, who defends their argument with facts, real facts or alternative facts.  Pick a side, it doesn’t matter, right or left.

Take climate change.  One side presents that humans are destroying the environment by causing pollution that is causing climate change, and the other side says we are not exactly sure about the cause of the change.  Note that the other said didn’t actually say the climate wasn’t changing, just that they wondered if humans were the total cause.

At any rate the climate change proponents erupt, calling the opposite side “deniers.”  Note again, no one denied the climate change, just the reasons behind it.  Despite apocalyptic predictions being made for decades that failed to materialize, the doomsday seers insist they are correct, and if we don’t act immediately, the human race will be wiped out by (insert the latest year of our demise here).

Once again, the truth is probably somewhere in between doing nothing and total destruction.  But both sides are so convinced their version of the “absolute truth” is the correct one, they refuse to even listen to another point of view.

Today I heard a discussion of the Trump administration’s plan to open up some of the federal lands to oil drilling and energy exploration.  As predictable, one side hails the plan as a boon to the economy that will make America more energy independent and create thousands of new jobs, while the other predicts the environment will be totally destroyed and future generations will be drowning in oil spills that kill all the world’s wildlife.

And once again, neither scenario is correct.  There may be some benefit to the economy and the public may get a few new job opportunities, but the act alone won’t save the nation.  And there may be an oil spill or two, but the nation won’t suffer the fate of Atlantis and fall into the ocean.

We, as a people, have lost the ability to listen to reason and compromise, led by our elected leaders who champion the lost art of the deal.  We refuse to keep an open mind on any subject: immigration, healthcare, LGBT rights, you name it.  If Trump said the ocean was wet, there would be those who would argue the point.  If Hillary Clinton said the sky was blue, she would be attacked by her detractors similarly.

Americans on the right and the left have turned the “absolute truth” into a partisan opinion.  And we are all doomed, because no one actually knows the absolute truth.  And we wouldn’t be willing to listen to anyone if they did.  We could do so much more, working together.  Ain’t it a shame?