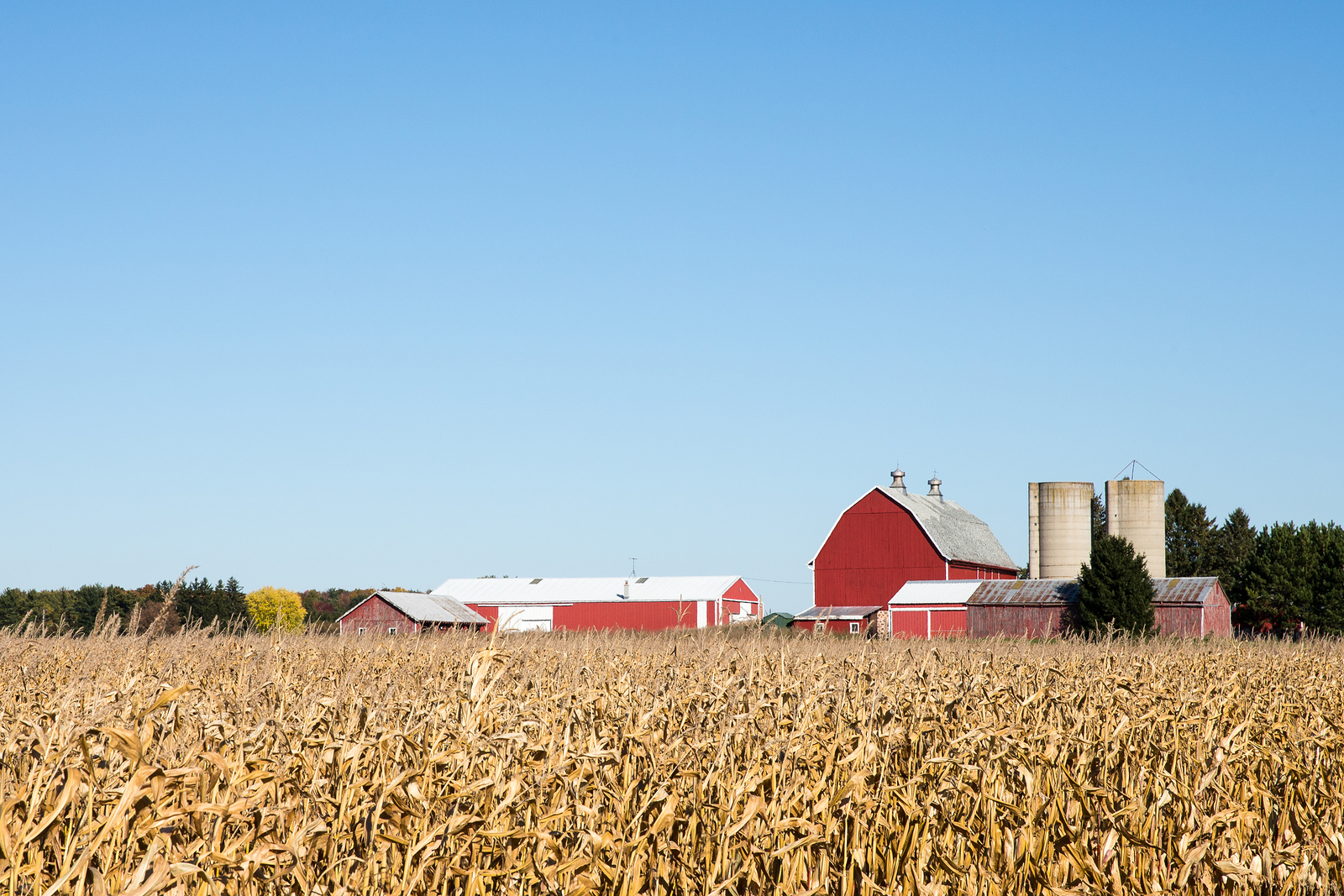 After another election defeat, some Democrats are beginning to see there may be a problem with the party's message.

When the dust cleared after this week’s special elections in Georgia and South Carolina, Democrats were sheepishly claiming a moral victory, but most were disappointed that Republicans took both seats.  But to some Democrat leaders and officials, they finally seemed to understand that the message, or lack of one, that the Party was sending to the voters was not making them pull the lever to the left.

Admittedly, Jon Ossoff was as weak candidate to run in an election in normally-red Georgia anyway, and him not living in the district he wished to represent didn’t help his chances either.  But the Handel victory was only the latest in a long string of disenchantments suffered by the party over the last 8-10 years.

Now, the wolves are at the door of House Minority Leader Nancy Pelosi, calling for her to step down or be removed from her position although she is vowing to take on all comers.  While the association with Pelosi was certainly a drag around the candidate’s neck in the Georgia race, the Democrats for the most part are still seeking to place the blame on an outside force for their lack of support instead of looking internally at the actual problem.

As popular as President Obama was among the nation’s citizens, even some on the right, history shows he presided over the one of the biggest collapses of a political party in our country during his term of office.  Much has been written over the last several months about the number of seats lost in Congress to Republicans, the gain of Republican governorships, and the increasing number of Republican-controlled state legislatures.

Yet, the Democrats want to place the blame for their string of defeats on the Russians, the uneducated American public, former President Bush, the Director of the FBI, and finally now, Nancy Pelosi.  What they can’t seem to grasp is that their message to the American voters has been overwritten by identity politics, hateful rhetoric and blatant obstructionism.

For sure, obstructionism is a hallmark of whatever party is not in power, but to the voters, who rejected four more years of President Obama’s leadership under Hillary Clinton, it appears the Democrats are acting as spoiled brat children, wanting to play by their rules or take the ball and go home.

Here is a news flash.  Americans are worried over the economy, their safety and security, and truly affordable healthcare.  Your party has lost touch with those Americans living in what you call the “fly-over states,” the less-educated factory and field workers on which the country depends to provide goods and services to the townhouses and high-rent apartments in our larger metropolitan areas.

Your party has equated less education with being ignorant, but in reality, many of those without an education in Liberal Arts are quite smart about the way things actually work in the real world, outside of the beltway.  These are the people who go to Home Depot to buy the parts to fix their leaky faucets, mow their own grass on weekends, and shop for bargains at discount stores instead of fashion designers.

And do you even know why they do these things?  These “deplorables,” as Ms. Clinton named them, are forced to make choices between rising healthcare premiums, skyrocketing education expenses looming for their children on the horizon, expensive daycare for their younger children, and worries over what would happen to their homes and families should either Mom or Dad lose their job.

These same people want those from other nations to come to America seeking a better life, but they want a controlled and monitored immigration policy that rewards those individuals while keeping the criminal elements and terrorists at bay.  They want quality education for their children instead of government-subsidized failing schools.  And they want the ability to make choices for their own lives and their children’s lives, and do not want the government telling them where they can live, where they buy insurance, or where they can shop.

In other words, the American voters want the US government to “secure the blessings of liberty” for all Americans, not just minority groups that make the loudest noise at the moment.  Americans want to be free to be Americans.  Until you see this, you can only blame yourselves for being defeated.