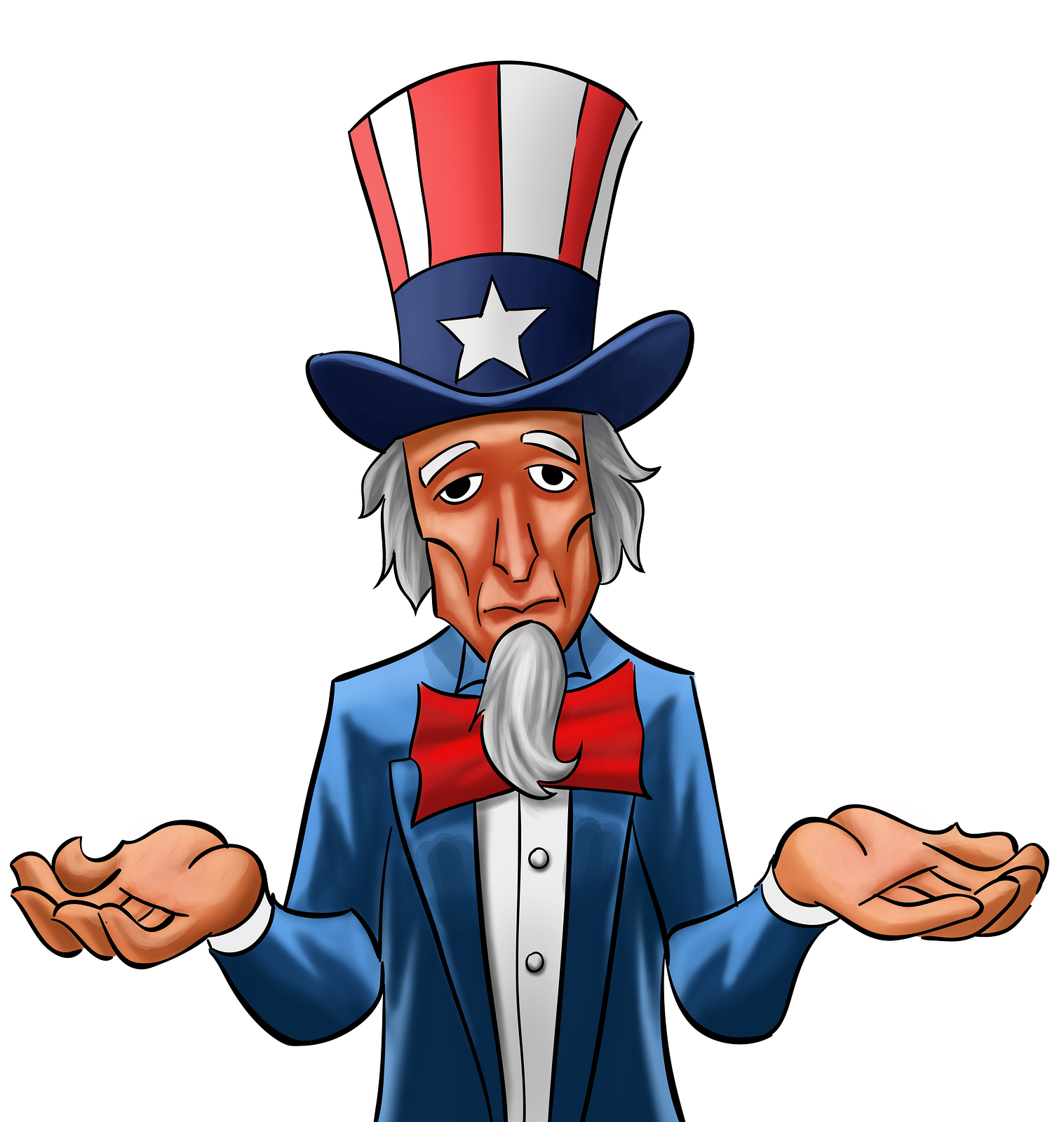 Americans are tired of hearing about hope and would like to see real change that benefits everyone.

President Obama campaigned on a program of hope and change for the future of America, and now that his administration is waning, he is again taking to the campaign trail in support of Hillary Clinton, hoping that, if elected, she will continue the course he has charted and secure his legacy.

I think he honestly believes the country is better off now than when he took office, but unfortunately, not many of the average Americans share his optimistic outlook.  Most perceive a Clinton administration would be more or less a continuation of the Obama regime, despite little to no evidence the current course is making the country more prosperous or any safer from terrorist threats.

In fact, recent reports from the US Census found that after adjusting for inflation, American incomes are lower today than they were in 2007, before Obama took office.  But Obama can’t take all the credit.  The report also showed that American families are poorer now than they were in 2000, with most of the damage being felt during the administration of George W. Bush.  Still, that means the change (or hope of change) that Obama promised in his run for president failed to materialize, at least for the working Americans.

But what about the Black Americans that whole-heartedly supported Obama in 2008 and again in 2012?  Surely he has done things to help them.  Not so much, according to the Census data.  Black incomes have fallen by two percent, and they were already lagging being whites and Asian American incomes, when Obama took office.

One could hardly say that race relations have improved during his tenure either.  A quick glance at the headlines would convince most rational thinkers that racial tension is greater now than 10 years ago.  One of the primary reasons for the tension is the promise of hope, so widely expected among the black communities, that has not yet been delivered.

We have ISIS-inspired attacks on American soil, Iran ever closer to nuclear weapons, North Korea conducting nuclear testing, and nothing accomplished on illegal immigration during the eight years that Obama has been at the helm, despite the Democrats being in power for much of that time.