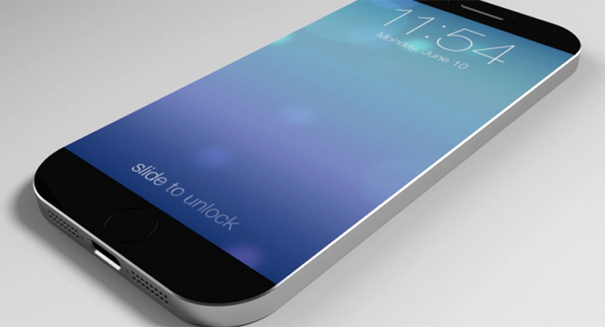 Takes place only through apple products.

Modern Family knows how to keep their show fresh. On Feb. 25th, the entire episode will take place on a computer screen.

The episode is titled ‘Connection Lost’, and will follow Claire (Julie Bowen)’s digital communication with her family while she’s away from home and can’t get a hold of her daughter, Haley (Sarah Hyland). The entire episode will unfold through MacBook Pros and iPhones using Facetime, iMessage, Safari, and other Apple Creations.

Co-Creator Steve Levitan said, “I look for something in every episode that I am excited about, something that’s new and feels challenging to me, a fresh way to convey an idea.”

Levitan came up with the idea when he was FaceTiming his own daughter on his laptop while also surfing the web and checking emails. “I realized that on that screen, you can tell so much about life”, he said.

This isn’t the first time Modern Family has focused an episode on Apple products. Back in season one, there was an episode which followed Phil Dunphy (Ty Burrell) and his quest to get his hands on a new iPad. Although some criticized them for making an obvious Apple endorsement, Levitan has stated that no money was exchanged for that episode and no money will be exchanged for next week’s episode.

Connection Lost will be written by Megan Ganz. Modern Family has aired well over 100 episodes and has already collected 21 Emmys.