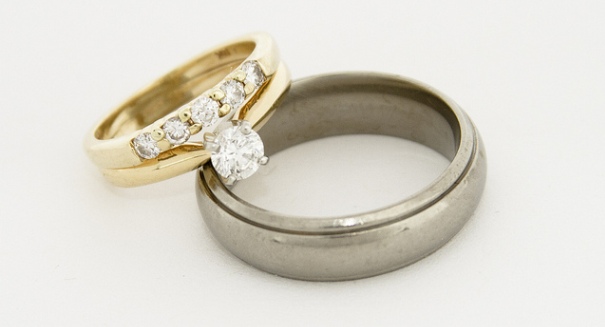 Researchers at Michigan State University found that those who waited for the perfect mate often found themselves waiting forever.

This Valentine’s Day, people may still be sitting around waiting for Mr. Right or Ms. Perfect to come along: and that may be the wrong move, researchers say.

In fact, the scorned practice of settling may be the right move based on our evolutionary history, even if it doesn’t sound quite so glamorous, according to a study conducted by Michigan State University researchers as reported by MLive.com.

Chris Adami, who is a professor of microbiology and molecular genetics, and Arend Hintze, a research associate, found that primitive humans typically were forced to bet on whether or not they could find a better mate, like today, and they could either choose to “settle” and risk inferior offspring, or they could wait around for the perfect mate — but in the latter case, the risked never mating at all.

Adami and Hintze arrived at their conclusions through computational models that evaluated risk-taking behaviors, examining digital organisms and their decisions as if they were natural organisms making decisions like human beings.

Typically, the digital organisms that were in smaller groups of less than 150 were typically more risk averse, since they had less options to choose from. This is about the size of primitive groups, which meant that they often settled as they had to.

Many people today may feel they don’t have to take that course of action, and they shouldn’t need to settle with someone they aren’t really attracted to, a mindset that can be explained by evolution as well. Evolution creates a diversity of acceptance of risk, Adami said, so some people are more likely to take bigger risks than others.

However, those who don’t settle may run the risk of never having children, the researchers found. Settling, on the other hand, provides an “evolutionary advantage,” the researchers say, especially if you live in a smaller group of people.