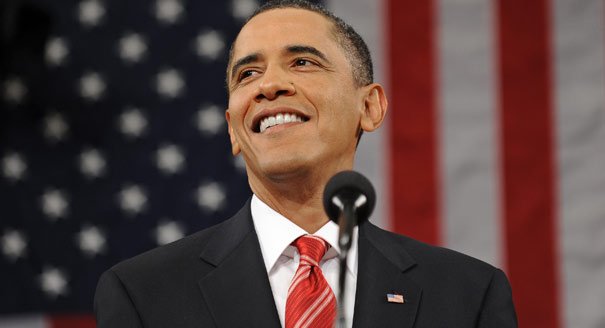 Although the Christian Church indeed advocated violence throughout its history, medieval bloodshed wasn't considered extreme at the time and is thus not analogous to the actions of ISIS, historians argue.

President Obama’s recent comparison of ISIS militants to medieval Christian Crusaders has drawn fierce criticism — and he may find that experts on the issue have a problem with those remarks as well.

The president stated during an address at the National Prayer Breakfast on Thursday that people should be cautious about thinking that the behavior of ISIS is unique to Islamic culture, pointing to the Crusades and the Inquisition, adding that “people committed terrible deeds in the name of Christ,” according to an ABC News report, which investigated the claims.

Several historians weren’t exactly lining up to defend the president, with Thomas Madden, a historian at the University of St. Louis, telling ABC News that he doesn’t think Obama “knows very much about the Crusades.”

Madden said that president was casting the Crusades as a distortion of Christianity and trying to compare that to ISIS, which he sees as a distortion of Islam. However, the goal of the Crusades was to take back lands that Muslims had conquered and taken from Christians. The Crusades began in 1095 with a directive from the pope at the time, and called for Christians to take back Jerusalem from the Muslims, and the series of wars that followed lasted for two centuries. In one particularly gruesome event, Richard the Lionheart slaughtered 2,700 Muslim prisoners during the Third Crusade.

Another historian, Thomas Asbridge from the University of London, said in a statement to ABC News that atrocities were committed on both sides, but by medieval standards, such violence wouldn’t be considered extreme versions of their religions at the time.

Asbridge also noted that he doesn’t have a problem with the president pointing out that the Christian Church has, in the past, advocated violence and encouraged warfare, but the link to ISIS to something that happened to medieval times is “grounded in the manipulation and misrepresentation of historical evidence,” according to the report.