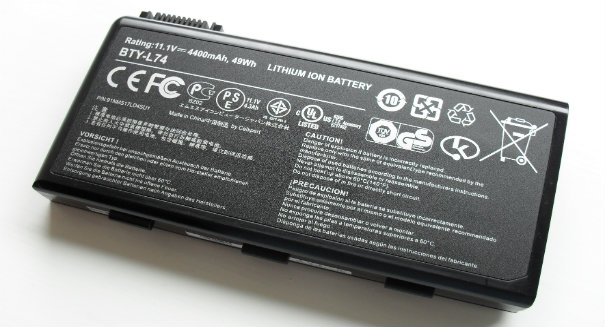 University of Michigan researchers are using Kevlar as a barrier between battery electrodes, with the goal of preventing short circuit issues that can cause battery fires.

When most people think of Kevlar, they think of bulletproof vests – and for good reason. This strong and lightweight synthetic fiber has saved the lives of countless police officers and military service members over the years. Now, though, Kevlar could serve a different purpose entirely: improving the safety and efficiency of rechargeable batteries.

According to a report from ABC News, researchers at the University of Michigan are experimenting with using Kevlar as a component in lithium ion batteries. Specifically, the synthetic fiber material is being used as a barrier between battery electrodes to help prevent short circuiting issues – and by extension, fires.

Indeed, as membrane holes form and grow in the battery, atoms of electricity can actually accumulate within those membrane holes, forming what is called a dendrite between two electrodes. And when the dendrite from one electrode becomes long enough to actually reach another, the result is a short circuit. In instances where phones have exploded, this dendrite issue was likely the scientific culprit.

Here is where Kevlar comes into the equation. By using Kevlar as an insulator or barrier between electrode membranes, Kotov and the rest of the University of Michigan research crew have been able to greatly reduce the risk of battery fires. After all, if Kevlar can stop bullets, why would it not be able to stop the growth dendrites between electrodes?

In addition to creating an explosion-proof (and bulletproof) battery, the U of M Kevlar project could supposedly bring other benefits to mobile devices. Kotov says that batteries with Kevlar barriers are also more efficient than those without them, allowing for longer lifespans with more charge cycles.

So what is the next step for this technology? University of Michigan researchers have launched a company called Elegus Technologies, and will now seek to get their bulletproof Kevlar batteries implemented in  products around the world. Kotov says that at least 30 companies have already shown interest in the new technology.