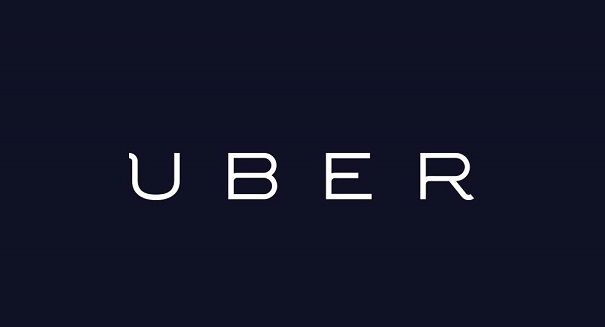 The California Department of Motor Vehicles (DMV) on Jan. 23  retracted its finding that drivers for ride-hailing services like Uber, Lyft and Sidecar must obtain commercial license plates, according to Jan. 24 SF Gate online news report.

California Republican Assembly members threatened legislation over the “nonsensical” interpretation if the DMV didn’t reconsider its stance before Feb. 17. Now the department says it will do just that. The DMV decision was based on a 1935 state law, and ignited a firestorm of criticism from the San Francisco startups and their supporters as stifling innovation.

SF Gate reported that commercial licenses are cumbersome to obtain, meaning they could impede the companies’ growth, which relies on getting new drivers, many of whom work just part time, into service quickly. And commercial registration probably would have necessitated that drivers get commercial insurance, which is significantly more expensive than personal auto insurance.

“We jumped the gun, and we shouldn’t have,” DMV Director Jean Shiomoto said in a statement. “The matter requires further review and analysis which the department is undertaking immediately. The DMV will meet with regulators and the industry to work through the issue. Pending that review, the memo that affected the ride-hailing services is hereby revoked including any reference to the requirement of a commercial plate.”

The DMV had issued its memo clarifying state law in response to inquiries from dealers and customers. Written in early January, the memo was sent to thousands of auto-related businesses statewide and was first reported by BuzzFeed.