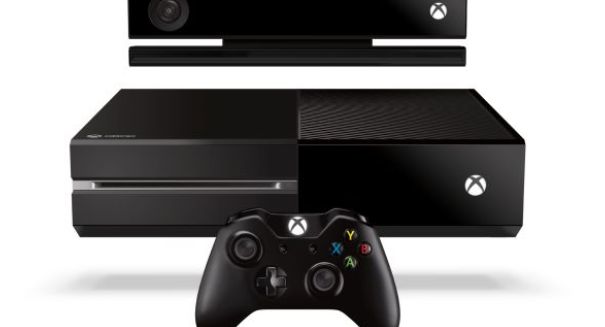 Where Sony's PlayStation 4 was the obvious favorite last holiday season, gamers were evidently looking for something different in 2014.

Indeed, 2014’s holiday console sales numbers looked markedly changed from 2013. Where Sony’s PlayStation 4 was the obvious favorite last holiday season, gamers were evidently looking for something different in 2014 – something Sony was not selling.

Part of the difference was pricing. Microsoft cut the market price of its Xbox One to $349 for the holiday season, $50 less than the PlayStation 4 costs. That’s a sharp contrast to what happened when the console launched in 2013. Originally, the Xbox One came bundled with the Kinect motion sensor, and cost $499. The PlayStation 4, meanwhile, launched at a $399 price tag, and almost instantly began outselling Microsoft’s console.

With that in mind, it actually is not that surprising that Microsoft managed to start outselling Sony thanks to a price cut. After all, the Xbox 360 was a significantly better and more consistent seller that the PlayStatin 3, in the previous console generation.

Nintendo also made a leap for the 2014 holiday season. While the company was the first on the scene for the new console generation, launching the Wii U to market at the end of 2012, the console was criticized for being too similar to its predecessor.

By the time the Xbox One and the PlayStation 4 arrived on the scene in late 2013, the Wii U was widely considered a failure, and Nintendo held very little sway in the console war. That led to a dismal performance during the 2013 holiday season. Nintendo even posted a net loss on the 2013 fiscal year, and was admitting that the Wii U was a flop by January of this year.

Nintendo still has a few aces up its sleeve though, and those are its classic franchises. A few of those, including Mario Kart and Super Smash Bros., saw new incarnations released on the Wii U during 2014, and those titles have sold well, regardless of the ongoing performance of the Wii U hardware. Those exclusive games are also to be credited for saving Nintendo’s 2014 holiday season. The company even expects to post a profit this fiscal year, a refreshing turn of events after a disastrous 2013.