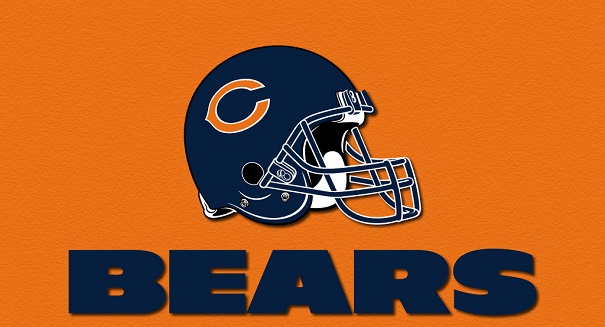 It appears that Bears ownership has decided the team needs a new coach to guide them.

Following yet another one-sided, embarrassing loss on national television, Chicago Bears fans might well be wondering what it takes for Chicago head coach Marc Trestman to be fired. The answer, it seems, is relatively simple: the end of the regular season.

Dan Bernstein of WSCR in Chicago reports that Bears ownership will “likely” fire Trestman at the end of the regular season. The team suffered a 31-15 loss (at home, no less) to the New Orleans Saints on Monday night. New Orleans, even after winning the game, has a losing record at 6-8. And to make matters worse, the game was not as close or competitive as the score might indicate: the Bears trailed 24-0 heading into the fourth quarter.

This loss was the sixth in the past eight games for the Bears. The Bears have appeared to roll over after falling behind in recent blowout losses, including a catastrophic Sunday night contest against their division foe, the Green Bay Packers,  in November. In that game. Packers quarterback Aaron Rodgers engineered the Packers to a 42-0 halftime lead, a staggering deficit rendering the game essentially over with a half of football still remaining.

Trestman, who is in his second year as the Bears head coach, was hired to revitalize the team’s stagnant offense, which had been a weakness under their former defensive-minded head coach, Lovie Smith. And Trestman did seem to work some magic in his first year on the job; the Bears became a top-ten offense, even while losing quarterback Jay Cutler to injury for several games. Trestman helped unheralded wide receiver Alshon Jeffery become an emerging star. And furthermore, Trestman nearly led the team to a division title. Only a miraculous, fourth quarter Aaron Rodgers touchdown pass to Randall Cobb (in the last game of the season) prevented the Bears from going to the playoffs.

It is safe to say, then, that expectations were high headed into the 2014 season. Starting quarterback Jay Cutler appeared healthy. Pro Bowl running back Matt Forte and fellow Pro-Bowl wide receiver Brandon Marshall led the weaponry that Cutler – and Trestman – planned to unleash on the rest of the league.

Yet, as always in the National Football League, some things just never went the way that many imagined they would. Cutler, whose gunslinger-style throws have earned him both healthy doses of admiration and criticism over the years, has regressed. He currently leads the NFL in interceptions (18) and turnovers (24). The defense, quite simply, has been a train-wreck, an unrecognizable shell of the former Bears defenses that continually ranked as top-ten defenses under Lovie Smith.

It is one thing to lose in the NFL. It is another thing altogether to look spectacularly bad in doing so. Trestman has presided over three consecutive Bears losses, all by double-digits: 17, 13, and 16 points. Earlier in the year, when the team still had playoff aspirations, the team similarly lost three consecutive games by the scores of 27-14, 51-23, and the aforementioned 55-14 shellacking against the Packers.

It appears that Bears ownership has decided the team needs a new coach to guide the Bears. The roster does have holes to be filled, especially on defense, and Cutler has proven to be an inconsistent (and shaky) starting quarterback. But whatever gains Trestman helped to make for the offense in 2013, the team is free-falling right now. And he might not last to help the team turn things around next year.