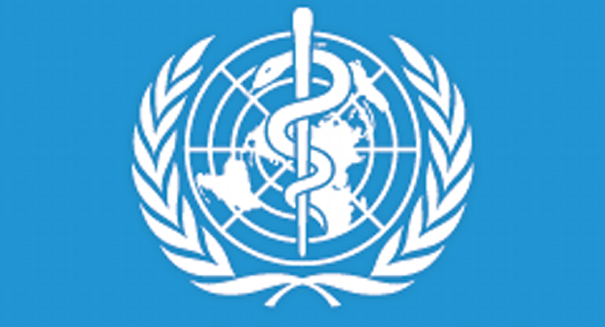 The World Health Organization will not comment on the internal draft memo leaked to The Associated Press that said the agency "failed to see fairly plain writing on the wall" regarding the Ebola outbreak in West Africa.

The World Health Organization (WHO) is not commenting on a critical internal memo that acknowledged botched attempts to contain the Ebola outbreak in West Africa, reports USA Today.

In the draft memo leaked to the Associated Press, the United Nations health agency acknowledged that its own bureaucracy was problematic at times. The memo stated “nearly everyone involved in the outbreak response failed to see fairly plain writing on the wall … a perfect storm was brewing, ready to burst open in full force,” reports the AP.

On Saturday, the WHO response made it clear the memo was the first draft from a small team documenting the chronology of the Ebola outbreak for future review.

“This document has not yet been fact-checked or reviewed by WHO staff involved in the initial response to Ebola, and is part of an on-going analysis of our response,” said the agency in a statement.

It will not comment, do interviews or explain details of the document until it is fact-checked and finalized, which will not happen until the worldwide outbreak is under control, said the WHO.

“WHO believes in transparency and accountability and will release this review when it is fact-checked,” said the statement. “For now, WHO’s focus is to obtain the resources needed to successfully fight this Ebola outbreak …That review will come, but only after this outbreak is over.”

Created by the United Nations in April 1948, the WHO functions as the directing and coordinating authority for health within the United Nations system, and is responsible for providing leadership on global health matters, states its website. Dr. Margaret Chan is the Director-General of the agency, appointed by the World Health Assembly in November 2006.

The Ebola outbreak has killed more than 4,500 people. Most of the deaths have occurred in the West African countries of Liberia, Sierra Leone and Guinea.