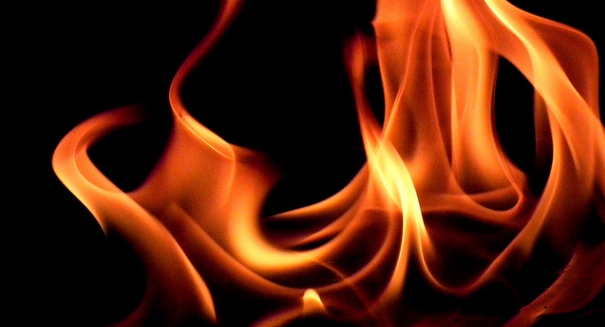 Over-the-counter wart removers are regulated by the FDA as medical devices.

A January 16 Consumer Update from the U.S. Food and Drug Administration (FDA) warned the public that some wart removers approved for sale on the U.S. market are extremely flammable.  These cryogenic wart removers have caught fire during use at home, harming consumers or setting fire to items around the house.  Cryogenic wart removers work by freezing warts off the skin.

Over-the-counter wart removers are regulated by the FDA as medical devices.  The wart removers are a mixture of liquid dimethyl ether and propane.  Since 2009, the FDA has received 14 reports about these products involving incidents of flammability. Ten patients have described singed hair, blisters, burns or skin redness, according to FDA nurse consultant.  Nearby items were also caught in the fire.  Usually, the incidents began when the dispenser caught fire while the mixture was being released.

According to WebMD News, a small number of the incidents also had an open flame nearby in the form of a candle.  In the majority of cases, no other ignition source was identified.  Any other incidents with wart removers, or other products regulated by the FDA, should be reported through the MedWatch program.  These reports are collected for investigation and further regulation of devices.

The American Academy of Dermatology describes warts as benign skin growths that appear when a virus infects the top layer of the skin.  Viruses that cause warts are called human papillomavirus (HPV).  A person is more likely to get one of these viruses if the skin is cut or damaged in some way.  Live Science reports that these growths are more common in children than adults.

In most people, warts disappear on their own without treatment. However, they can be treated by a health care professional, or at home with various over-the-counter products.  In addition to cryogenic wart removers, there are other options for treatment, such as topical applications of salicylic acid, which soften warts so they fall off or can be easily removed.  In a doctor’s office, there are a number of additional treatments such as surgery, lasers, and liquid nitrogen.

To be safe, a medical practitioner should be consulted before resorting to a treatment.  Any products used at home should only be applied in adherence to the specific directions.  If freezing treatments are used, the dispensers should be handled away from any source of fire or heated objects, the FDA said. Most freezing treatments come in a dispenser that releases the cooled, pressurized mixture onto the wart.