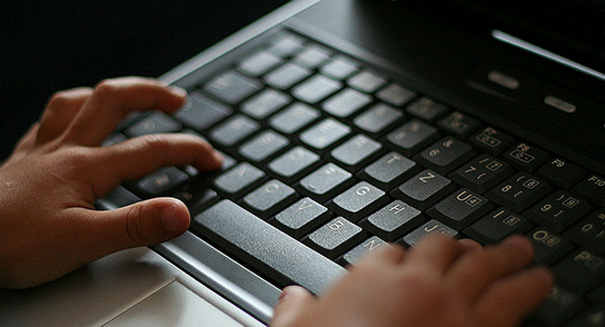 The laptops initially disappeared a few months ago and were recovered in early December with little issue.

Is this the worst winter ever? Weather-wise, the answer might be “yes,” given blistering cold temperatures and massive snowfalls. For corporate America, which has seemingly been plagued by one customer data breach after another, the answer is also almost undoubtedly an affirmative, and the trend of disastrous events doesn’t seem to be slowing. Over the past few months, chain stores like Target and Neiman Marcus have been dragged through the proverbial mud due to a series of payment terminal hacks that compromised credit and debit card information for tens of millions of Americans. Now, Coca Cola is getting its own taste of the action, albeit in slightly different fashion.

According to a report published today by Reuters, Coca-Cola recently had a major employee privacy scare when several of its company laptops went missing. The soft drink corporation said that an undisclosed number of laptops were stolen from the Coca-Cola headquarters in Atlanta, Georgia, and could have compromised the information of over 74,000 people. The laptops reportedly held access to sensitive data – including names, addresses, social security numbers, driver’s license numbers, and credit card information – for thousands of employees, both in the United States and Canada.

The laptops initially disappeared a few months ago and were recovered in early December with little issue. Spokespeople for the company have stated that the computers were taken by a former employee who worked in the maintenance and disposal of old equipment.

Regardless of the finer details, however, Coca-Cola did discover that the computers had held sensitive information and quickly notified its employees of the potential privacy breach. Luckily, only about 18,000 social security numbers were stored on the computers, with less sensitive data – such as driver’s license information – being exposed for the other 56,000.

Still, the data breach is a serious one. Coca-Cola normally maintains a policy that all information on company computers must be encrypted to prevent theft of sensitive information. However, the company learned after recovering the laptops that they had not been given any level of encrypted protection. Because of this blunder and the breach it may have caused, Coke is offering its employees a year of free identity theft protection as an apology.