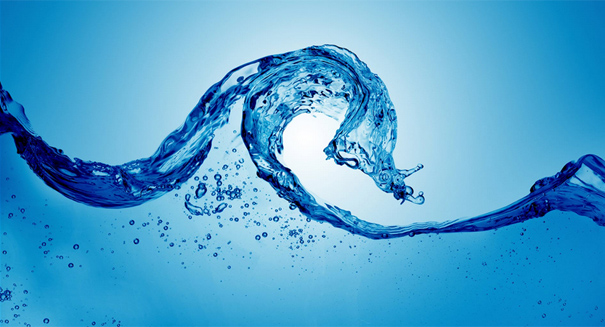 The American Institute of Physics reports that some rough surfaces can reduce drag. While the majority of objects that travel through the water are smooth, researchers from UCLA have discovered that bumpiness can sometimes be better.

“A properly designed rough surface, contrary to our intuition, can reduce skin-friction drag,” noted John Kim, a professor in the mechanical and aerospace engineering department at UCLA, in a statement.

The researchers modeled the fluid movement between two surfaces coated with small ridges. They discovered that even in bumpy conditions the rough surface decreased the drag generated by the friction of moving water.

This concept has previously been investigated, but resulted in minimal success. More recently researchers have started working with rough surfaces that are also very hard to wet, a property known as superhydrophobicity. In theory this indicates that the surfaces can trap air bubbles, producing a hydrodynamic cushion, but in practice they often surrender their air cushions in chaotic flows.

The researchers decided to model a superhydrophobic surface design that another team of researchers at UCLA had already observed could keep air pockets entrapped, even in bumpy conditions. The surface was coated with tiny ridges positioned in the direction of flow.

The researchers modeled both laminar and turbulent flows, and surprisingly discovered that the drag-reduction was greater in turbulent conditions. The variable changes and swirling vortices in turbulent flows on smooth surfaces generally increase drag, according to Kim. However, the air cushion produced by the superhydrophobic ridges changed the turbulent patterns near the surface, lowering their impact, he explained.

Eventually, “properly designed” rough surfaces may coat the undersides of ships, which “could lead to significant energy savings and reduction of greenhouse gas emissions,” Kim posited.

The study’s findings are published in the journal Physics of Fluids.