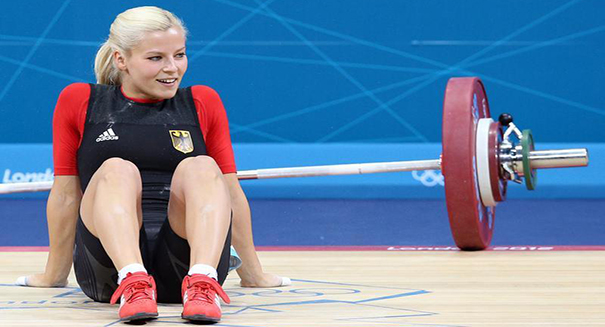 A study published in the journal PLOS Medicine finds that women who engage in moderate resistance exercise for about 3.5 hours per week dramatically reduce their risk of Type 2 diabetes, as much as 40%. If that sounds like too much time in the squat rack and/or treadmill for you, the study still suggests that even lesser amounts of exercise can have serious health benefits.

Researchers at the Harvard School of Public Health in Boston and the University of Southern Denmark followed up with 99,316 middle-aged and older women for eight years from two earlier studies. None of the women had diabetes at the start of their trials.

The study, led by Dr Anders Grontved, tracked the effects of time spent in the gym performing strength training, low intensity resistance exercise (yoga, Pilates etc.) and both moderate and intense cardiovascular training. By the end of the study, just 3,491 women ended up developing Type 2 diabetes.

“Our findings suggest that incorporating muscle-strengthening and conditioning activities with aerobic activity according to the current recommendation for physical activity provides substantial benefit for diabetes prevention in women,” wrote the authors of the study. Their findings suggest that maximum benefits are achieved by performing 150 minutes per week of aerobic exercise and 60 minutes per week of resistance training, though significant benefit was still seen at lower commitments.

The findings seem to back up earlier research that examined the effectiveness of weightlifting in controlling diabetes in subjects who already contracted the disease. Weightlifters, in general, are less likely to develop diabetes and are more easily able to control it if they do.

Dr. Richard Elliott, research communications officer at Diabetes UK said: “Despite limitations to which this research can be applied to women in general, it underlines the message that leading an active healthy ­lifestyle can help to reduce the risk of Type 2 diabetes.”

For those looking to slim down and get fit as part of a New Year’s resolution, Dr. Elliott has some sage advice:

“At this time of year, many people are looking for an easy way to lose weight and be more active. We recommend finding something you enjoy as you are more likely to stick with it and stay ­motivated.”