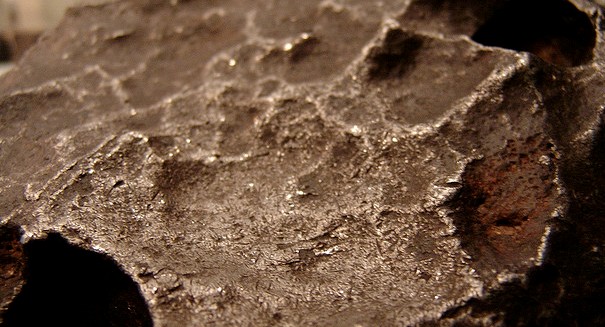 This event is already the 3rd most reported fireball in the history of the AMS online reporting system.

A massive fireball (most likely a meteor) was spotted over central Iowa on Thursday evening, according to a report from the Des Moines Register.

“We’re looking at the reports,” Kurt Kotenberg of the NWS told Des Moines Register. “The interesting thing’s about it, Venus was visible in the sky just after sunset.”

The American Meteor Society received more than 1,000 reports about a fireball over the border of Iowa and Minnesota. Witnesses reported spotting a fireball as bright as the Sun that broke into numerous pieces. Several witnesses also described sonic effects linked with the likely meteor. You can examine an estimated trajectory of the fireball, based on witness reports, here.

According to AMS, this event is already the 3rd most reported fireball in the history of the AMS online reporting system.

The National Weather Service points out that seeing a meteor as bright as this one in a highly-populated area is rare, because approximately 70 percent of the Earth’s surface is water-covered.

“We can’t see every direction every minute of the day and night,” Joe Wright, operations Director at the University of Missouri-Kansas City’s Warkoczewski Public Observatory told KCTV, “So this totally caught us off guard, just like the one in Russia and the one over Arizona.”

Check out footage of the fireball below:

What do you think of the potential meteor? Did you see it? Was it a meteor or something else? Start a conversation by sharing your thoughts in the comments section.