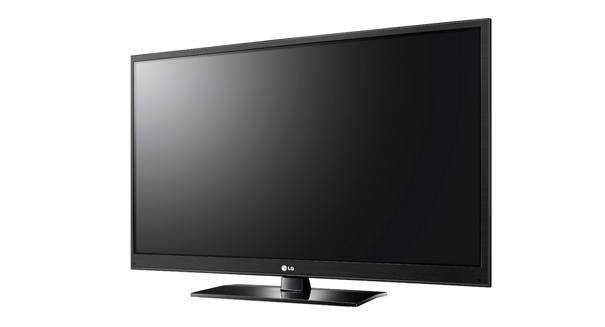 The amount of time spent in front of screens is one issue, the content children are being exposed to is another.

The lives of U.S. children and families are dominated by constant media exposure. Despite being an every day part of life, many children and teens have very few rules regarding their media use. According to a revised policy statement issued by the American Academy of Pediatrics (AAP), the digital age is the perfect time to change the way we address media use.

Media alone is not the leading cause of any health problem in the U.S., but it can contribute to many different health risks. At the same time, however, children can learn many positive things from social media.

“A healthy approach to children’s media use should both minimize potential health risks and foster appropriate and positive media use—in other words, it should promote a healthy ‘media diet’,” said Marjorie Hogan, MD, FAAP, co-author of the AAP policy. “Parents, educators and pediatricians should participate in media education, which means teaching children and adolescents how to make good choices in their media consumption .”

The AAP advocates for better and more research about how media specifically affects children and teens. Excessive media use has been associated with obesity, lack of sleep, school problems, aggression and a host of other behavior issues. One recent study showed that the average 8 to 10 year old spends about 8 hours a day with different media. Older children and teens spend more than 11 hours per day. Kids with a television in their bedroom spend more time then that with media and about 75 percent of 12 to 17 year olds own cell phones.

The amount of time spent in front of screens is one issue, the content children are being exposed to is another. On a positive note, pro-social media not only can help children and teens learn facts, but it can also help teach empathy, racial and ethnic tolerance, and a whole range of interpersonal skills.

Pediatricians care about what kids are viewing, how much time they are spending with media, and privacy and safety issues with the Internet.

“For nearly three decades, the AAP has expressed concerns about the amount of time that children and teen-agers spend with media, and about some of the content they are viewing,” said Victor Strasburger, MD, FAAP, co-author of the report. “The digital age has only made these issues more pressing.”

“Children, Adolescents and the Media” was released October 28 at the AAP National Conference & Exhibition in Orlando, Florida.