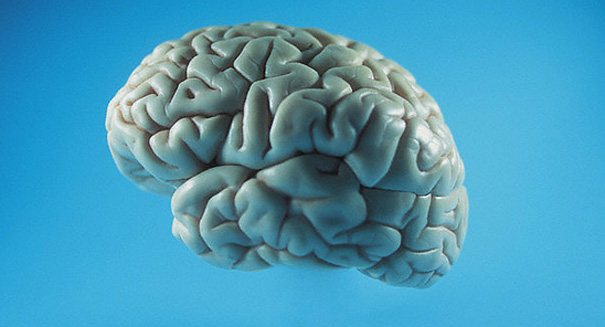 Dendrites, the branch-like projections of neurons, were once believed to be passive wiring in the brain.

Now, researchers at the University of North Carolina at Chapel Hill have discovered that these dendrites do more than just relay information from one neuron to the next. They actively process information, multiplying the brain’s processing power.

“Suddenly, it’s as if the processing power of the brain is much greater than we had originally thought,” said Spencer Smith, PhD, an assistant professor in the UNC School of Medicine, in a statement.

His team’s findings could alter the way scientists think about long-standing scientific models of how neural circuitry functions in the brain. These findings could also help researchers better understand neurological disorders.

“Imagine you’re reverse engineering a piece of alien technology, and what you thought was simple wiring turns out to be transistors that compute information,” Smith noted. “That’s what this finding is like. The implications are exciting to think about.”

Axons are where neurons conventionally produce electrical spikes, but many of the same molecules that support axonal spikes are also found in the dendrites. Previous research utilizing dissected brain tissue had shown that dendrites can utilize those molecules to produce electrical spikes themselves, but it wasn’t clear whether normal brain activity involved those dendritic spikes.

Directly showing this required a series of complex experiments that took years and spanned two different continents. Patch-clamp electrophysiology was used to attach a microscopic glass pipette electrode, filled with a physiological solution, to a neuronal dendrite in the brain of a mouse. The goal was to directly “listen” in on the electrical signaling process.

“Attaching the pipette to a dendrite is tremendously technically challenging,” Smith posited. “You can’t approach the dendrite from any direction. And you can’t see the dendrite. So you have to do this blind. It’s like fishing if all you can see is the electrical trace of a fish.”

“You just go for it and see if you can hit a dendrite,” he added. “Most of the time you can’t.”

Smith constructed his own two-photon microscope system to make the process easier.

To provide visual evidence of their findings, Smith’s team filled neurons with calcium dye, which provided an optical readout of spiking. This showed that dendrites fired spikes while other parts of the neuron did not, suggesting that the spikes were the result of local processing within the dendrites.

This study was published in the journal Nature.