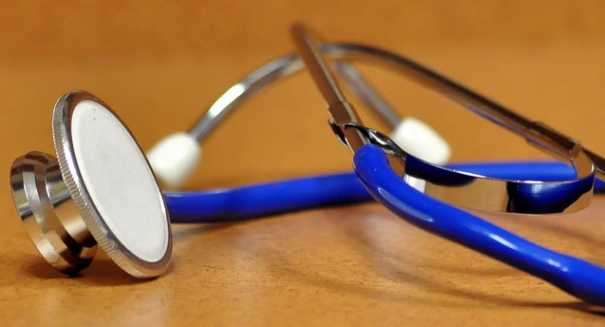 This study is part of a law with renewed controversy known as the Stark Law and the in-office ancillary services exception.

A new study, published in the New England Journal of Medicine, examined the use of intensity-modulated radiation therapy (IMRT) that has been integrated into urology practices.  Specifically, the researchers looked at how owning IMRT equipment correlated with the utilization of IMRT to treat prostate cancer.  The study was based on Medicare claims from 2005 to 2010.  Ownership of IMRT equipment in private practice showed an increase in the use of IMRT to treat prostate cancer by 19.2 percentage points.  In practices that were part of the National Comprehensive Cancer Network, there was an increase of 33 percentage points.

This study is part of a law with renewed controversy known as the Stark Law and the in-office ancillary services exception.  According to the American Medical Association, the law prohibits physicians from referring patients back to their selves for items or services payable under Medicare.  There are certain exceptions to the general rule, which includes the in-office ancillary services exception.  Non-physician services owned by the physician or the practice are excepted, allowing the referring physician to make his own practice.

A new bill, introduced in Congress in September, would limit the in-office ancillary services exception, reports Lexology.  The legislation provides that the Stark Law’s in-office ancillary services exception would not be available for radiation therapy services (including IMRT) and supplies, advanced diagnostic imaging services (currently diagnostic MRI, CT and nuclear medicine, including PET, services), anatomic pathology services, and physical therapy services. The list of services that do not fall into the exception could be expanded by the Secretary of Health and Human Services.  The Secretary would also be able to impose increased penalties for Stark Law violations.  The law also provides for increased review and audit activity with respect to such services.

According to the Chicago Tribune, prostate cancer treatments include radiation, hormone therapy and surgery. The men treated with radiation in the new study had low-risk disease, which is newly diagnosed prostate cancer that has not yet spread in the body. The 10-year survival rate for is 98 percent. Simple monitoring is also an appropriate approach for men with non-metastatic disease.  The trend found in the study may actually harm some patients. Specifically, the analysis found that doctors who owned the IMRT therapy were treating men ages 80 and older just as aggressively as younger men with early stage prostate cancer. Since the cancer is generally slow- growing, and radiation can carry immediate side effects, including erection problems and urinary symptoms, the older patients may experience only the harms and no benefits.