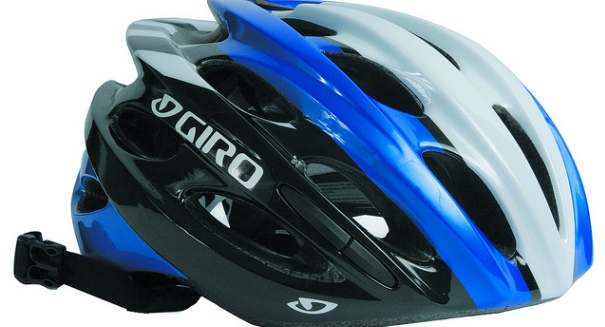 Children over the age of 12, low income and minority children were less likely to wear a helmet while riding a bike.

Despite a mandate in California on bike helmets, only 11 percent of children in Los Angeles County that were treated for bike-related injuries were wearing a helmet during the time of the accident, according to information presented at the American Academy of Pediatrics (AAP) National Conference and Exhibition in Orlando. Specifically, children over the age of 12, low income and minority children were less likely to wear a helmet while riding a bike.

According to the U.S. Centers for Disease Control and Prevention (CDC), about 33 million children ride bicycles for nearly 10 billion hours each year. Bicycle crashes and bicycle related head injuries result in 150,000 emergency department visits and around 400 deaths every year.

In the abstract of information that was presented at the conference, “Racial/Ethnic and Socioeconomic Disparities in the Use of Helmets in Children Involved in Bicycle Accidents,” researchers reviewed the records of every pediatric patient involved in bicycle related accidents from the Los Angeles County database between 2006 and 2011. This information included helmet use, age, gender, insurance status and race or ethnicity. Further analysis was conducted to determine if helmet use was associated with the need for emergency surgery, morbidity, mortality and average length of hospital stay.

Overall, 5.9 percent of the injured children required emergency surgery and 34.1 percent returned to their pre-injury capacity. The mortality rate was 0.7 percent. Of the 9 patients who died, 8 were not wearing a helmet during their accident.

“Children and adolescents have the highest rate of unintentional injury and therefore should be a high priority target population for injury-prevention programs,” Dr. Sullins added.