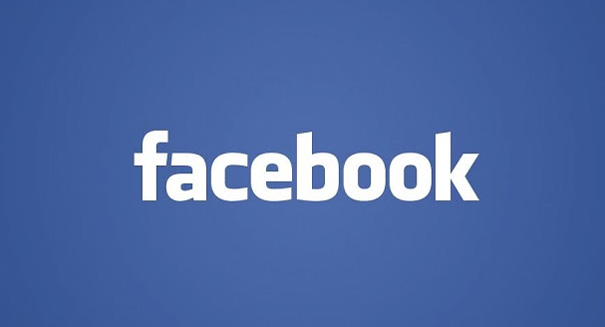 The role of social media in following breaking news topics has expanded greatly in recent years.

A new study has revealed that social media isn’t just the way most people communicate with friends and acquaintances anymore, but that it is also the manner in which many people follow the news. The study, published by the Pew Research Center, holds that, of the 64 percent of American adults who use Facebook, roughly half of them get some of their news from the social media network.

The final number posits some 30 percent of the United States population as Facebook news consumers. It’s a high number, showing just how sweeping Facebook’s influence on American culture has become, but hardly surprising given Facebook’s user-friendly layout and  easy-sharing capabilities. Users log onto the social networking platform, change their status, upload some photos, maybe change some of their personal info, and then hit the news feed to trawl their friends’ recent posts. And while those posts can include plenty of innocuous statuses and photo album updates, they also frequently encompass links and news commentary – either sponsored or coming directly from friends – that users can follow to learn more about current breaking news stories.

Of course, while Facebook offers plentiful opportunity for sharing links and commentary – especially during periods of contentious, politically-related news – very few Americans have come to see the network as a “news site.” Seventy-eight percent of Facebook news consumers said they would click on links on a whim after logging on to do something else; only 16 percent claimed to use Facebook primarily as a news source. And just four percent of U.S. adults say it is the most important way they get news.

The Pew Research Center, commenting on the results of their study, said that most Americans using Facebook for news do so in almost “incidental” fashion, stumbling upon a link or a story while absentmindedly scrolling through the news feed. One respondent even said that Facebook’s most useful function as a news site was that it offered news to people who weren’t looking for it. In other words, while most people wouldn’t call Facebook a useful, viable source of news, the site has still engaged many of its users in stories and news topics they otherwise would have remained ignorant of.

The role of social media in following breaking news topics has expanded greatly in recent years, though Facebook is likely not the network most widely considered as a means for getting news. That title goes to Twitter, which essentially allows users to create a personalized news feed with the profiles they choose to follow. Where Facebook remains a platform largely meant for keeping in touch with friends, Twitter is less about social interaction and more about following updates from news sources, favorite musical artists, or others.