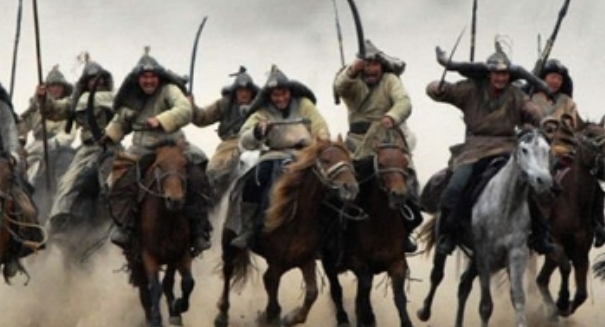 The researchers' cultural evolutionary model forecasts where and when the largest-scale sophisticated societies emerged in human history.

According to a news release from the National Institute for Mathematical and Biological Synthesis (NIMBIoS), math explains history.

Researchers have solved the mystery behind the evolution of human societies from small groups to complex societies mathematically, correctly matching the historical record on the rise of sophisticated states in the ancient world.

The researchers’ cultural evolutionary model forecasts where and when the largest-scale sophisticated societies emerged in human history.

Imagined within a representative landscape of the Afro-Eurasian landmass during 1,500 BCE to 1,500 CE, the researchers tested their mathematical model against the historical record. Between 1,500 BCE to 1,500 CE, horse-related military inventions ruled warfare within Afro-Eurasia. Additionally, Nomads residing in the Eurasian Steppe impacted nearby agrarian societies, thus extending extreme forms of offensive warfare out from the steppe belt.

The research concentrates on the interplay of ecology and geography, as well as the expansion of military advancements and forecasts that choice for ultra-social institutions that allow for mutual effort in large groups of genetically unrelated individuals and large-scale sophisticated states, is better where warfare is more extreme.

“What’s so exciting about this area of research is that instead of just telling stories or describing what occurred, we can now explain general historical patterns with quantitative accuracy. Explaining historical events helps us better understand the present, and ultimately may help us predict the future,” said co-author Sergey Gavrilets, NIMBioS director for scientific activities, in a statement.

The study’s findings are described in detail in the journal Proceedings of the National Academy of Sciences.