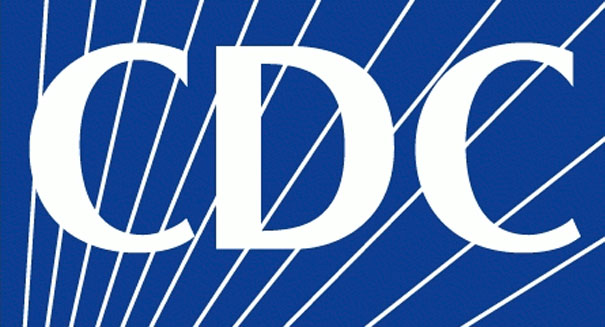 There are a number of sleep conditions that can result in the need or desire to use sleeping pills.

In analysis of the report, Reuters reports that while previous studies have tracked the quantity of prescription sleep aids that have been dispensed, this is the first study to examine the actual use of those dispensed medications.  Some people with a diagnosed condition may forego the prescription treatment option due to concerns about the effects of sleep aids.  Recently, the U.S. Food and Drug Administration (FDA) has been reexamining some of the drugs that are on the market.  The FDA has ordered lower dose versions of some pills because the active ingredient remains in the blood through the night and into the morning, impairing driving and endangering the person and those around him.  The FDA also rejected an experimental drug from Merck earlier this year, but suggested that a lower dose may be acceptable.

According to WebMD, there are a number of sleep conditions that can result in the need or desire to use one of these prescription aids.  Common sleep disorders include snoring, sleep apnea, insomnia, sleep deprivation, and restless legs syndrome.  All of these disorders can interfere with acquiring optimal sleep, detrimentally impacting health and increasing the risk for long-term health conditions.