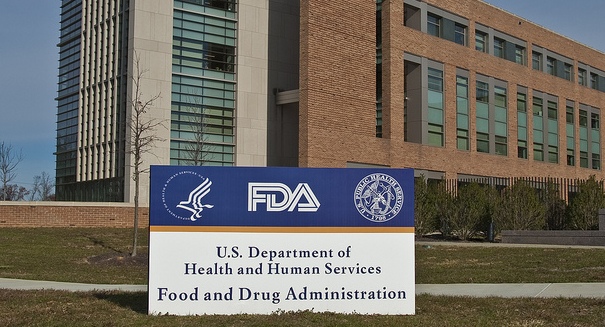 Menopause occurs when a woman’s ovaries stop releasing eggs and she stops menstruating.

On June 28, the Food and Drug Administration (FDA) approved Brisdelle, the first non-hormonal drug to treat hot flashes associated with menopause.  Brisdelle contains paroxetine and is taken once daily at bedtime.  Paroxetine is found in higher doses in medications that treat mental conditions such as obsessive-compulsive disorder, depression, panic disorder, and anxiety disorder.  Until now, all drugs to treat hot flashes have contained estrogen alone or estrogen and progestin.

The decision by FDA came as a surprise after an advisory committee voted 10-4 against approval.  While the FDA is not required to follow the recommendation of the advisory committee, it is very rare that it departs from such a strong disapproval.  The main issue for the advisory committee was that Brisdelle, and another non-hormonal drug applying for approval, could not show greater efficacy over placebos during clinical trials.  Additionally, some panel members raised concerns about side effects, including suicidal thoughts associated with paroxetine.

Other companies have applications in with the FDA for drugs to help with menopause.  VIVUS has submitted an application for a transdermal spray to treat hot flashes.  Pfizer is working on an investigational new drug that would treat the symptoms of menopause and help prevent osteoporosis.  At the same time, numerous drugs may be rejected and never come to market.