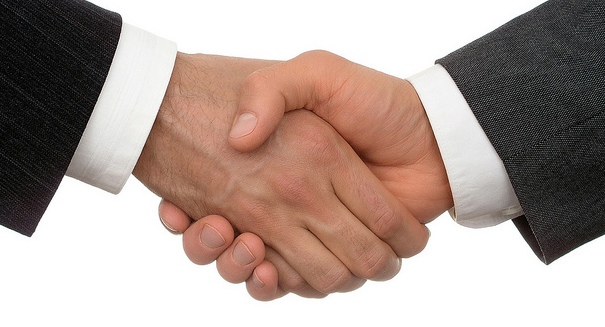 Better hand-washing was reported earlier in day than in the late afternoon.

According to a new study by Carl Borchgrevink, associate professor at Michigan State University, only 5 percent of people wash their hands well enough to kill germs that cause infections and illnesses.

The researchers working on the study visited bathrooms all over East Lansing, Michigan, which is considered to be a college town.  They observed the hand-washing efforts of 3,700 people that went to the bathroom.  Each observed individual was categorized as either “college-age” or “non-college-age” and their hand-washing habits were watched without being intrusive.  They found that 33 percent did not use soap and 10 percent did not wash their hands at all.

The study also documented a number of other trends.  Better hand-washing was reported earlier in day than in the late afternoon.  Older generations, or the “non-college-age” group, washed their hands for longer periods of time and washed their hands more often.  Unsurprisingly, men had poorer habits, putting less effort into washing their hands correctly.  Professor Borchgrevink argues that men may have a misconception about not needing to wash their hands if they do not use the stalls.

According to the Mayo Clinic, proper hand-washing requires soap and water.  The individual should wet their hands first and then apply soap.  After working up a good lather, the person should rub the hands together vigorously for at least 20 seconds.  During this time, it is important to scrub all over the hand, including between the fingers, under the fingernails, and on the wrists and backs of the hands.

Educational resources for children emphasize the same information that people did not seem to be applying in this study.  Namely, it is important to wash hands to kill germs that people regularly come in contact with that can cause infections.  Washing hands is important after using the bathroom, eating or touching food, touching pets or other animals, coughing or blowing one’s nose, and before and after visiting someone that is sick.

There are other healthy hygiene habits that help reduce the spread of diseases.  In addition to washing hands, one can use hand sanitizers to kill germs.  Avoiding touching any sort of bodily fluid from another person will reduce spread of infections.  It is also important to use clean towels and tissues and then promptly throwing them away after they have been used.  Finally, sharing personal grooming items like combs and toothbrushes will also spread germs.  Educational resources are available, but this study shows they are not always being applied.