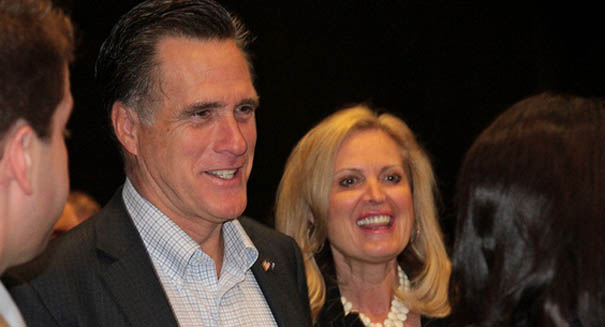 Did an app cost Mitt Romney the election?

It may go down a one of the most costly blunders in election history.

According to recent reports, a series of flaws related to an app developed by the Romney campaign may have cost the Republican presidential candidate a large number of votes in Florida, Ohio, and Pennsylvania, possibly costing him the election.

A few days before the presidential election, Mitt Romney’s campaign announced what it hoped would be its secret weapon at the polls. Dubbed Project Orca, the newly designed app would allow volunteers to search for and mark off voters as they left the polling location, allowing the Romney campaign to quickly and efficiently identify supporters who had not yet voted.

John Ekdahl, a Romney volunteer and author of a detailed Orca postmortem, wrote that training materials were vague and inaccurate. Volunteers were told to look for a native mobile app when Orca was a web app. The URL was for an HTTPS site, but the equivalent HTTP address didn’t forward users to the right page, so anyone who mistyped or simply started with “www” would find nothing. During peak voting hours the app went down, and hundreds of volunteers reported problems with the app, leaving them with little recourse as ballots were cast.

At Boston’s TD Garden, where 800 Romney volunteers staffed phones and computers, working in coordination with the field workers to oversee the turnout, a late surge in traffic overwhelmed the system, shutting it down for ninety minutes.

“The Garden definitely kind of buckled under the strain,” Zac Moffatt, the campaign’s digital director, confirmed in an interview with the Boston Globe on Thursday. “The system wasn’t ready for the amount of information incoming.”

That said, the shutdown certainly cost Mr. Romney a large number of votes. Speaking Thursday, Mr. Moffat said that he doubts the election results would have changed much, if not significantly, although he speculated that the Romney campaign would have had access to key information that may allowed it to change course.

“I definitely understand the frustration of people,” he said, while adding that the problems were not “election determinative.”