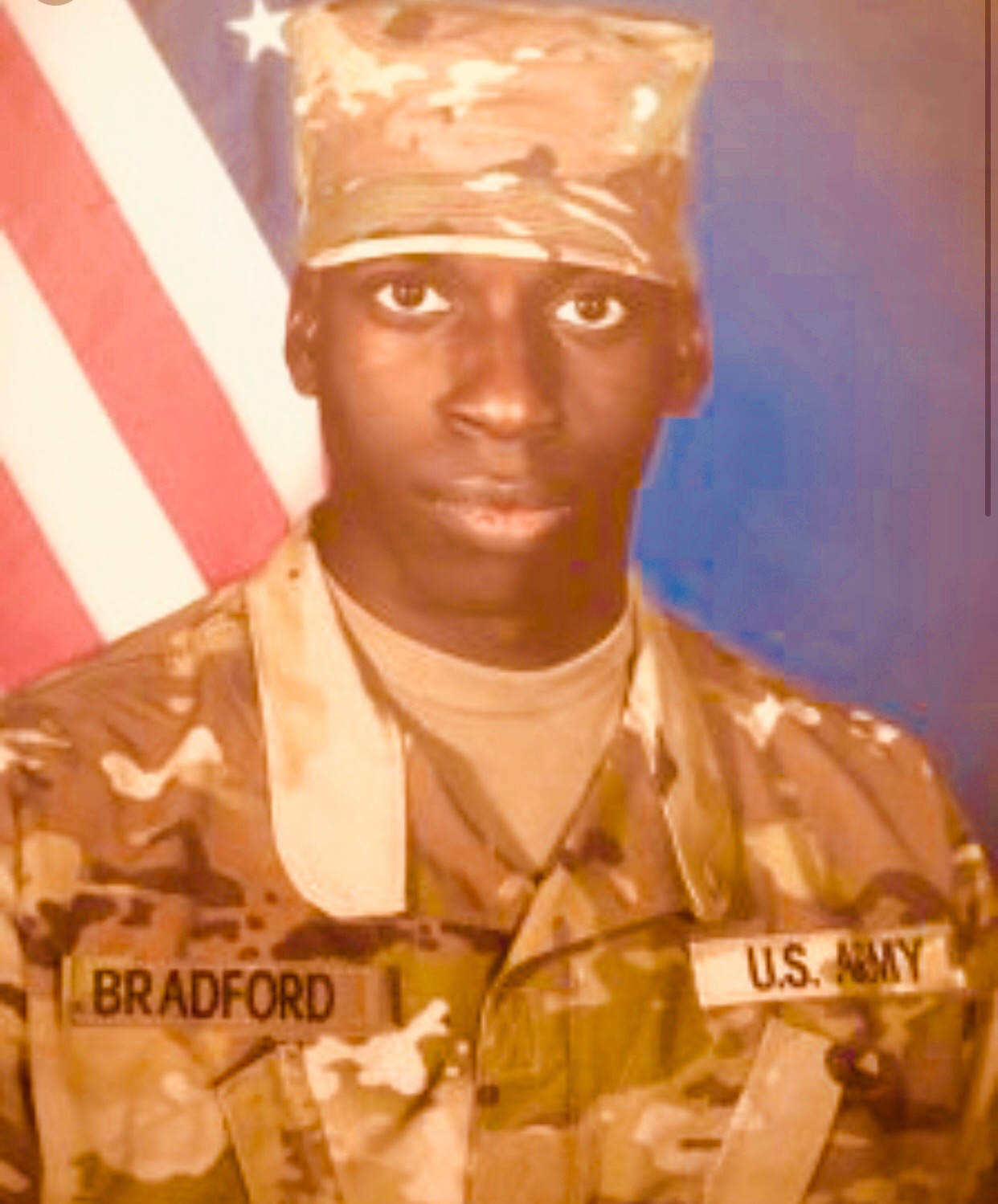 Emantic “EJ” Bradford, Jr. was murdered on Thanksgiving Day by Hoover Police inside the Riverchase Galleria. Five days after this tragedy, the #JusticeForEJ Town Hall Meeting was held at the historic 16th Street Baptist Church in Birmingham. This meeting was attended by the family of the deceased, clergy, elected officials, and several hundred people outraged and saddened by the senseless loss of life. Sponsored by the NAACP and the National Action Network, the purpose of this gathering was to strengthen the bereaved family and direct the energy of those ready to take action.

I attended this town hall meeting with my 14-year-old and 10-year-old sons. From the outset, the mood was somber yet tense. And though it was opened with recitations of scripture and prayer by various clergy, almost immediately, social justice leaders spoke the language of frustration and agony on the minds of most audience members.

Kevin Myles, NAACP Region V Director, offered remarks that amplified his grief, citing the repeated murders of Black people at the hands of police, across genders and ages. He balked at calls for the family’s patience while facts are gathered, citing the hypocrisy of such a request. “This is what the police should have done when they arrived on the scene; gathered evidence and not rushed to judgement.” Mr. Myles encouraged those present to ask the tough questions and demand the police be held accountable.

Following remarks from the Alabama State NAACP President, County Commissioner Sheila Tyson arrived with the parents of the deceased and took the microphone. She challenged everyone present to do their part in demanding justice, not just for EJ, but for our communities as a whole. She implored the audience to hold each other accountable. She assured everyone there that she would continue to demand answers and fight against the injustice that continues to rear its ugly head. When she left the podium, the crowd was on its feet.

The final speakers were the family attorney Benjamin Crump and EJ’s parents. EJ’s father, Emantic Bradford, Sr., candidly told heartwarming stories about his relationship with his son. He shared that his son was a major source of strength for him in his battle against cancer, which he is currently receiving chemotherapy for. He talked about the worry he felt when his son would leave his home, remembering “I always told him to call me when he made it to his mother’s home.” The warm memories turned sorrowful when he recounted his last conversation with his son. And sorrow became tears of anguish as he spoke of the hours of uncertainty on Thanksgiving night as he made multiple calls to Hoover and Jefferson County police looking for his son. At 4am, he learned EJ had been murdered by police at the mall, his body bleeding out on the cold floor uncovered. It was at this point that his pain was truly felt as he said, “I’ll never hear my son, my friend again.”

EJ’s mother, April Pipkins, then approached the microphone, clutching a picture of her deceased son. An elder in the audience, Ms. Gilda Walker, asked that all women present stand as a sign of solidarity and source of strength, in support of “our grieving sister.” Everyone obliged.

Ms. Pipkins began her remarks by saying EJ’s father provided an accurate summation of the love and loss the family feels surrounding her son’s life and death. She repeatedly said the holidays would never be the same. She then got quiet, still, and collapsed. Personnel rushed the stage to assist and several ministers offered words of prayer. The Town Hall abruptly ended with Ms. Pipkins being rushed to the hospital.

The agony and grief felt by the parents of EJ Bradford permeated the hearts of everyone present. For some in the audience, this source of loss was all too familiar. As the EJ’s parents anguished, several members of the audience cried out in pain. Tears flowed from the eyes of men and women throughout the sanctuary, a mix of sadness and anger.

As I sat flanked between my adolescent sons to the left and an elderly Black man to my right I got lost in the moment. The pain of the past, present, and future engulfed me, and I sobbed. I cried for the pain EJ’s family is enduring and the looming pain to come as they bury their baby and prepare to fight a legal battle. I cried for the 4 little girls killed in the very church where we gathered to address injustice 55 years later. I cried for my 3 Black sons and the bullshit our country continues to conjure and perpetuate. And finally, I cried to free the burden on my heart and soul that builds when you become conscious of the injustice woven into the fabric of our nation.

Following the abrupt conclusion of the #JusticeForEJ Town Hall Meeting, I was stopped by several event speakers and community leaders. They looked burdened and expressed great anger with the current state of our nation. I assured them that I am ready to work together to elevate our communities by any means. We are a people who have shown tenacity, courage, and strategic prowess for centuries, and like in times past, we will overcome the current injustices designed to limit our greatness.

In the words of Maya Angelou “Just like moons and like suns with the certainty of tides; just like hope springing high, still I rise.” In spite of it all, we remain hopeful and diligent, with freedom and equity our ultimate goal. The freedom and equity to live while Black unencumbered by oppression’s tricks and traps.

Emantic “EJ” Bradford, Jr.’s murder must be the call to action that mobilizes the next generation, in the Civil Rights Capital of the world.