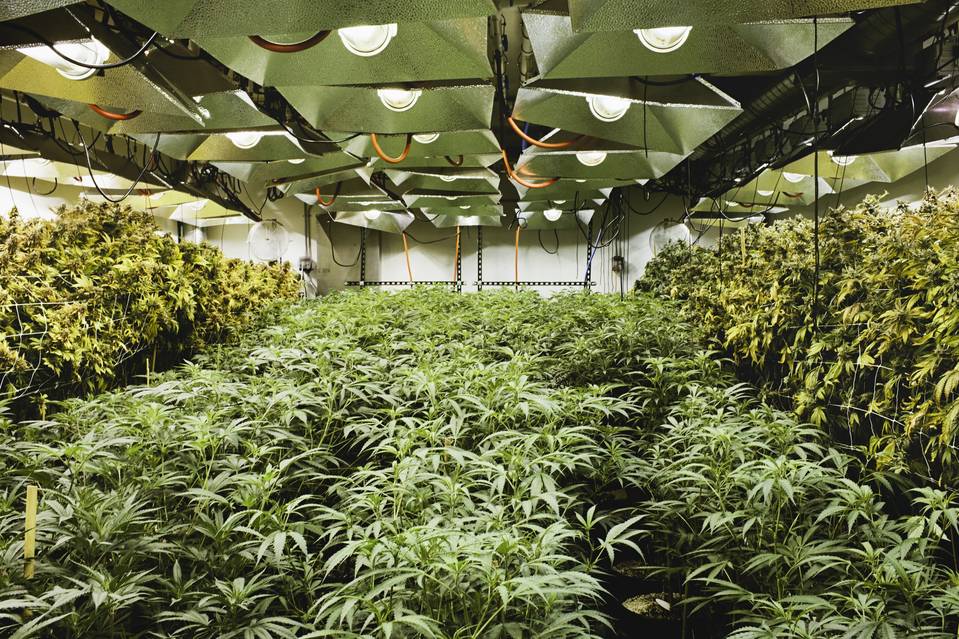 It’s not just business involvement in marijuana cultivation that is expanding with state legalization measures.  Firms that specialize in big data analytics and branding and marketing are also experiencing phenomenal growth.

The Colorado-based firm Cannabase provides real-time market insights to wholesale growers and retailers, helping them anticipate market trends, price changes and volume fluctuations in both the medical and recreational markets.  And a California-based venture capital firm, Poseidon Asset Management (PAM), which bills itself as a “cannabis hedge fund,”recently invested $15 million in two technology  firms, Headset and Wurk, to exploit the burgeoning pot market.

But as extraordinary as these latest advances seem, there are still limits to weed fulfilling its growth potential.  PAM’s Wurk is seeking to bridge the gap in IRS compliance but the federal law against pot makes it harder for businesses to claim the tax exemptions available to other legal companies.  Moreover, the entire banking system is unlikely to weigh in behind marijuana businesses, experts say, because until federal law changes — and even after — pot firms will likely be viewed as prone to money laundering, tax evasion and other illicit practices typically associated with such companies.

And what of the environmental health effects of massive pot cultivation?   “The cannabis industry right now is in sort of the same position that the meatpacking industry was in before The Jungle was written by Upton Sinclair,” Stephen DeAngelo, the founder of Oakland’s Harborside Health Center, a large medical marijuana dispensary, told Mother Jones recently. “It simply isn’t regulated, and the upshot is that nobody really knows what’s in their cannabis.”

Still, pot enthusiasts seem excited that America is finally entering a Brave New World of marijuana legalization.  And many believe it is inevitable that the last legal roadblocks to a softer federal marijuana law will be removed – for example, by re-designating pot as a “Schedule 3” drug, as a new bipartisan “Cannabis Caucus” in the US Congress has proposed.

All of this may sound like good news for those that still live in fear of prosecution for growing and selling small amounts of marijuana and who eagerly await the day when they can fire up a spliff at will in any state of their choosing.  But it also means that the care-free counter-culture that marijuana users grew up in and once blissfully envisioned for society at large will likely disappear forever.

The world of pot entrepreneurs is likely to consist of incessant worry over supplier delays, sales losses and profit margins,  endless complaints from consumers about uneven product quality and long lines and surly cashiers at the corner pot store.

In fact, once federal regulators come a-knocking in earnest, many pot entrepreneurs, large and small, could find themselves desperate for a GOP tax cut.

Who knows, legalized pot under the sway of Big Business — and Big Government — may just become another Big Bummer in the end.