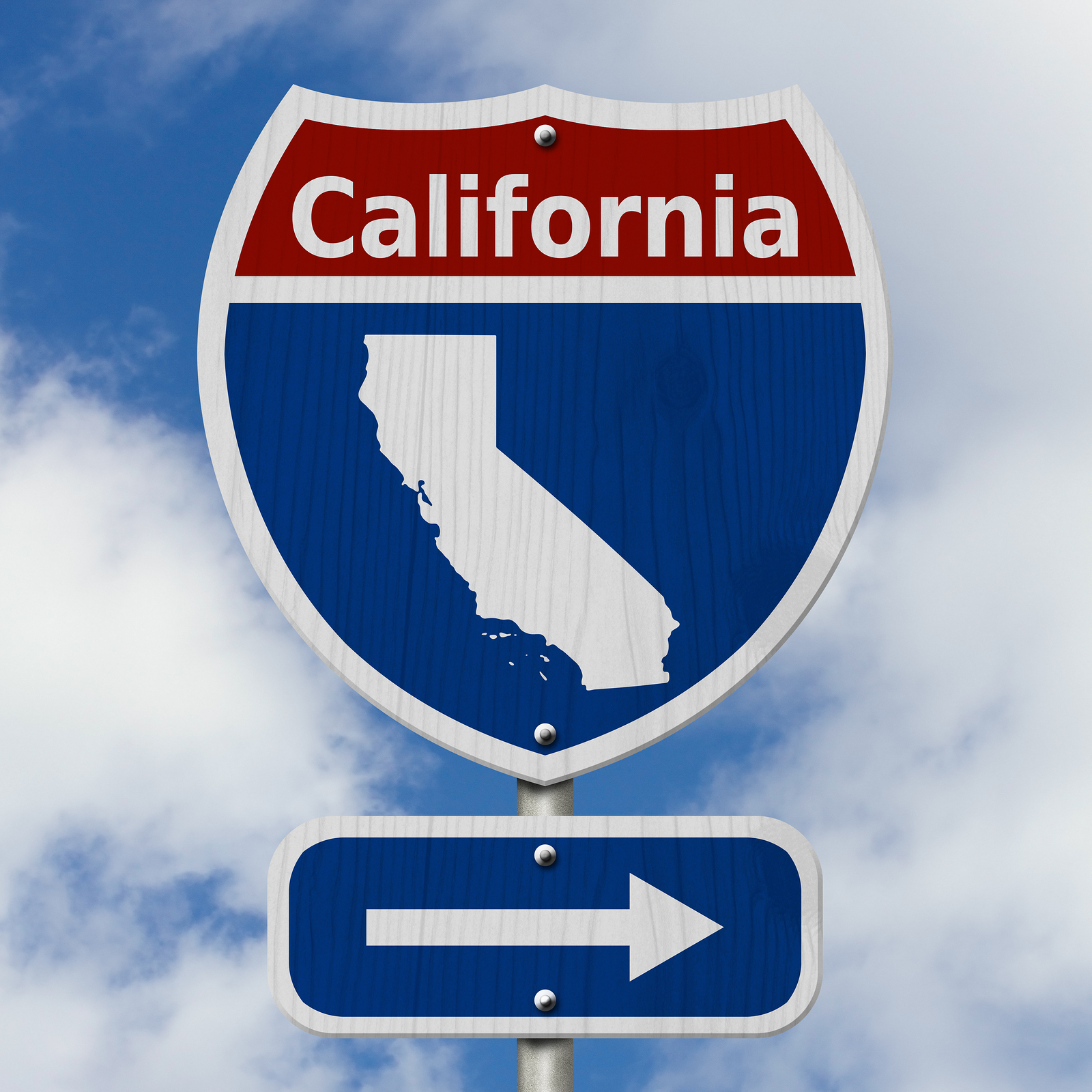 California stops funding for travel to four more US states as a stand for LGBTQ rights.

Last week, California’s Attorney General Xavier Becerra announced the state will prohibit state-funded and state-sponsored travel for its government employees to four additional states.  Previously, the states of Mississippi, Tennessee, Kansas and North Carolina, hot beds of human rights violations, had been laboring under such sanctions.  The new ruling added Alabama, Kentucky, South Dakota, and Texas to the list.

The Attorney General’s reasoning behind the ban was the US had taken “great strides in dismantling prejudicial laws that have deprived too many of our fellow Americans of their precious rights.”  These states singled out in the ruling have laws within the confines of their own borders that California finds objectionable, even if they don’t apply to anyone living in California.

The AG continued by saying “when California said we would not tolerate discrimination against LGBTQ members of our community, we meant it.”  The state’s AB 1887, which went into effect on January 1, 2017, prohibits funding for state-sponsored travel to states which discriminate against sexual orientation, gender identity, or gender expression or against same-sex families or couples.

Interestingly enough, the state has no such prohibition against travel to other parts of the world where the suspicion of being gay could lead to beatings, mutilation and even murder of their own citizens.

Most of the states impacted by the travel ban replied by saying, “OK,” but the State of Tennessee proposed its own resolution, questioning the wisdom of such an act by California, and a tongue-in-cheek thank you for stopping California economic development agencies from raiding Tennessee for business re-locations, while still allowing Tennessee to plunder within California’s borders.

They also pointed out that the ban could result in the state’s college athletic teams having to withdraw from competition in championship events, such as college bowl games and even the NCAA Basketball Championship.  It is likely that a waiver for the financial impact of inter-collegiate athletics will be forthcoming from the state’s lawmakers.

In fact, there is a request for a legal opinion as to whether a public university’s travel would be subject to the ban.  But does that send a signal that the stance is mostly political grandstanding?  Does that mean the economic impact of athletic competition outweighs the perceived discriminatory legislation of the states involved?

Tennessee’s resolution summed it up pretty concisely.  It states in part that “the Tenth Amendment grants the several states sovereignty in addressing issues solely within their jurisdiction, and all states should respect this most basic precept of American government…”

In other words, one state should respect the laws of another state, and should refrain from political or economic blackmail to force another state’s citizens to agree with its laws and policies.  I’m sure the citizens of Alabama, South Dakota and Texas can point to many of California’s laws and policies with which they don’t necessarily agree.  But none of those states are seeking to punish the citizens of California for their actions.

I’m sure the decision by California will have little impact on the affected states in the travel ban.  Most likely, there will be ways to work around the problem, if the need arises.  After all the ban only applies to state-sponsored travel, private firms may do as they wish.  A number of California business firms are already looking at other states to escape the over-regulated and under-funded mandates currently in place in California.

We should applaud the state for standing up for LGBTQ rights, not only in the US, but across the world.  I just don’t see how this action will change any minds in the states in the ban, in which most of their citizens view California as a lost cause anyway.  The state’s threat to secede after the last election drove an even wider wedge between them and middle-America.  I guess I’m trying to find a polite way to say most Americans don’t care what California does.