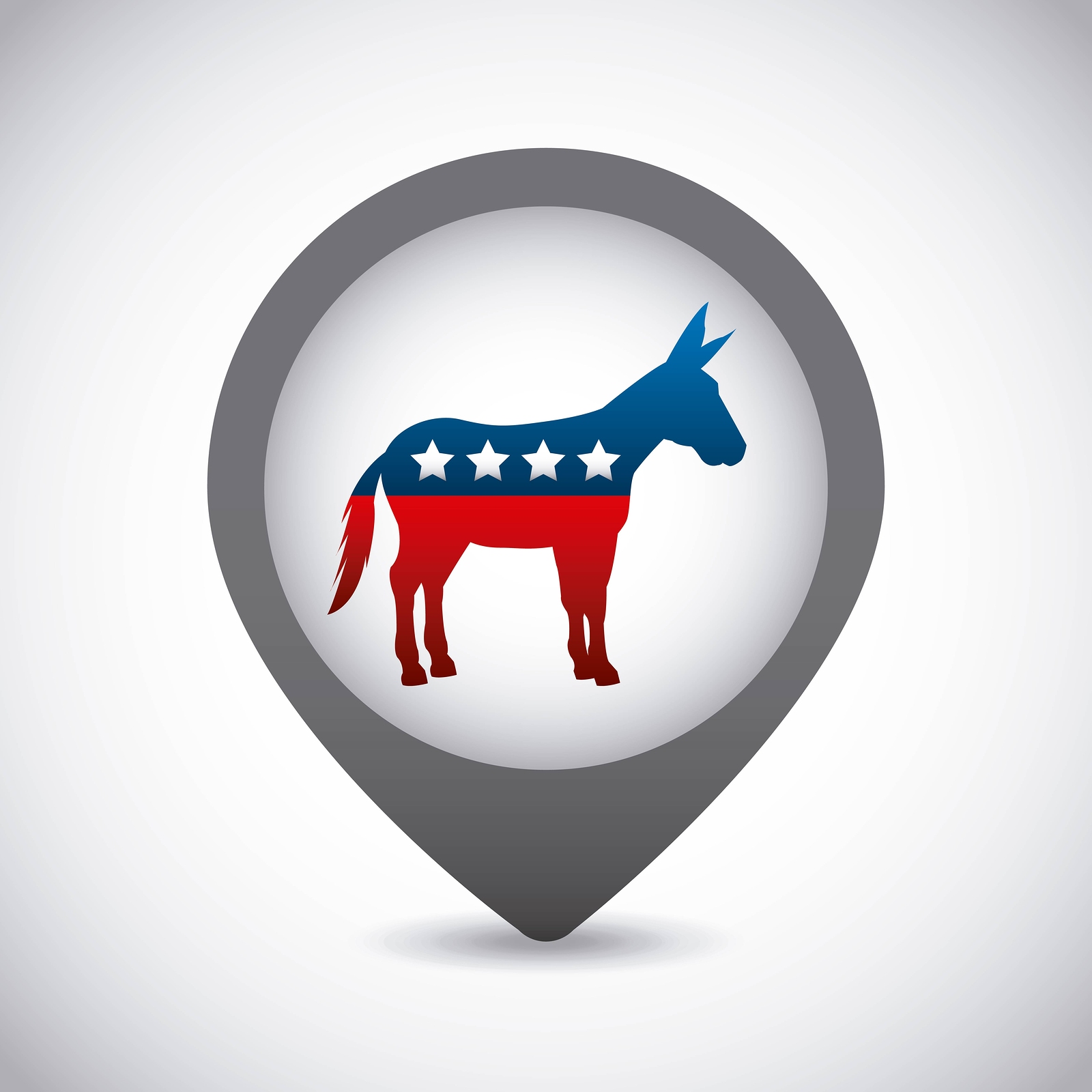 What happened to the Progressive political machine? Can it recover its momentum?

The decades-long march towards a progressive dominated nation was treading right along, seemingly unstoppable, then something happened along the way. It may have reached its peak in 2008, when the country, bolstered by promises of hope and change, went overwhelmingly in the favor of the Democratic party candidates, giving them a majority in both houses of the government and the presidency as well.

The machine was running so efficiently it was assumed the next several Supreme Court appointees would be progressively slanted, and whatever the Congress couldn’t decree to the people, the courts would interpret in their favor.  Almost all of the news media were in on the movement, giving them a bully pulpit of espousing the virtues of an all-knowing and all-powerful central government that would watch over everybody.

The government would tell you how you should think, how to receive your health care, what you should eat and drink, what kind of car you should drive and what forms of energy you should use to heat and cool your homes.  An all-inclusive resort type government that would provide all your daily requirements and desires for a small fee, except for those who were already successful in their lives.  Those unfeeling and insensitive ultra-rich would see their ill-gotten gains taxed at a much larger rate, and the riches passed to everyone, under a plan called income re-distribution.

The progressive movement was so giddy with their assumed omnipotence, they catered to the elitists and the poor, but ignored the masses trapped somewhere in the middle.  They promised the poor free college, free food, free child-care, almost free healthcare, all subsidized by the powerful central government, which derived its charity from the pockets of the country’s rich businessmen and women.

Meanwhile, those in the middle felt as if they were being forgotten, with none of the benefits that were going to the lower income Americans being enjoyed by the large middle section.  They responded by voting against progressive candidates in the mid-term elections in 2010, but were unable to knock President Obama out of the White House in 2012, despite conservatives making even more gains in Congress.

The progressive juggernaut was blinded by the glowing praise heaped upon them and their officials by the left-leaning media, and either couldn’t or wouldn’t hear the drumbeats outside of their circle of supporters.  Those in the middle of the country responded by voting for a businessman with no political experience, taking a chance that just maybe things could change directions.

Many voters, even some who called themselves liberal in nature, felt the Democratic Party had become the “Party of the Offended,” and responded to only the ones who were crying the loudest at any particular time.  They felt their party had become so entwined with ideological causes, they no longer represented those who were just wanting to work every day and raise their own families in a manner in which they though best.

Some say the election was lost because Hillary Clinton failed to campaign well, but the truth is the Democrats had been losing for the past several elections.  They had been losing because their message of free this and free that, and let the government make all the decisions that should be made at the local and even down to the family level wasn’t getting the result that most had hoped.  In truth, hope and change had been proven to be just a campaign slogan.

Today, the Democrats are still not getting it.  The only message from party officials is we must do everything we can to discredit Trump, not realizing that middle class America wants Trump to be successful, and they care much more about effects on their everyday lives than real or imagined Russian connections.

And the party is splitting into two factions.  Bernie Sanders supporters are championing more free stuff and flat-out socialism, while mainstream Democrats are concerned more with political power in Washington than any actual governing.

This doesn’t bode well for the upcoming mid-terms in 2018, or for the next presidential run in 2020.  Democrats have no message that the majority of voters can identify with.  The party’s practice of being the voice for the offended has splintered their base, and driven many to take a long look at how the party represents them.

Unless the party finds another charismatic Obama-type candidate by 2020, they may find themselves outside looking in again.