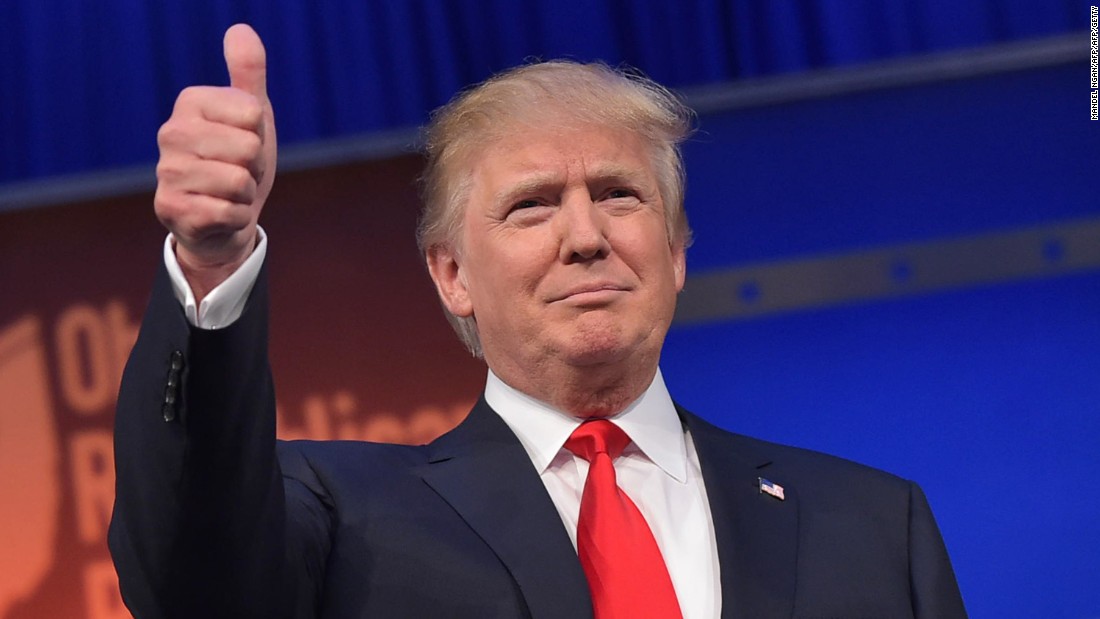 As the dust settles from the 2016 presidential campaign, analysts are puzzled at how a political neophyte without strong ties to the Republican Party or the conservative movement managed to capture the White House on behalf of the GOP.  It’s especially baffling because some leading conservative donors, most notably, the Koch Brothers, couldn’t bring themselves to support Trump’s candidacy, despite the fact that his running mate, Mike Pence, was a long-time friend and recipient of Koch largesse.

In fact, well before the 2016 election, Trump’s ascendance was fueled by funding support from two well-heeled right-wing “mega-donors” — one of them well-known, the other a newbie.  The well-known funder was the Pittsburgh-based Richard Mellon Scaife Foundation, which first came to prominence in the late 1970s during the rise of Ronald Reagan and the New Right.

Scaife helped build much of the modern conservative infrastructure, including think tanks like the Heritage Foundation and magazines like American Spectator.  But unlike the John M. Olin foundation, another prominent New Right funder that disappeared in 2005, Scaife did not wither away.

In fact, Scaife assets are now larger than ever – approximately $780 million in 2015, more than double the amount just two years earlier – partly due to wealth bequeathed by Scaife to the foundation following his death in 1994 as well as careful investment management by Scaife foundation directors.

According to an investigative report published by the Pittsburg News Gazette, the Scaife Foundation has donated as much as $18 million annually (in 2015) to organizations such as the Media Research Center that form part of the right-wing echo chamber that helped fuel Trump’s rise.   That’s up from just $12 million in 2013, a sign of the foundation’s robust health and expanding presence.  The Media Research Center is one of the leading fonts of right-wing opinion-making and claims to reach 200 million people weekly.

Other pet Scaife organizational recipients include organizations promoting conservative judges to the courts, such as The Federalist Society for Law & Public Policy Studies, a group of 60,000 lawyers and law students that describes its ideology as “individual liberty, traditional values and the rule of law.”

The Pittsburgh Post-Gazette identifies some two dozen members of the Trump White House transition team that have ties, directly or indirectly to the Scaife Foundation.  Those ties guarantee that Scaife recipients will enjoy access to many of the federal bureaucracies staffed with Trump political appointees and can serve as eager fonts of unofficial policy guidance.

Trump himself met with the Federalist Society’s chief executive after his victory in November and promised to use a list drawn up by the group to identify a replacement for deceased Supreme Court Justice Antonin Scalia.  “If the last Republican administration is a guide, the society also will play a big part in filling the 112 vacant benches throughout the federal judiciary,” notes the Post-Gazette. “That’s one in every eight federal court judge-ships.”

A different but perhaps even more powerful source of support for Trump has been a relative newcomer to the conservative funding scene:  The Robert Mercer Family Foundation.  Mercer is the co-CEO of Renaissance Technologies Inc, reputedly one of the country’s most profitable hedge fund companies.

A brilliant computer scientist, Mercer first made his name in business circles by developing innovative trading algorithms that helped transform the entire financial services industry.  His work also made him a billionaire.