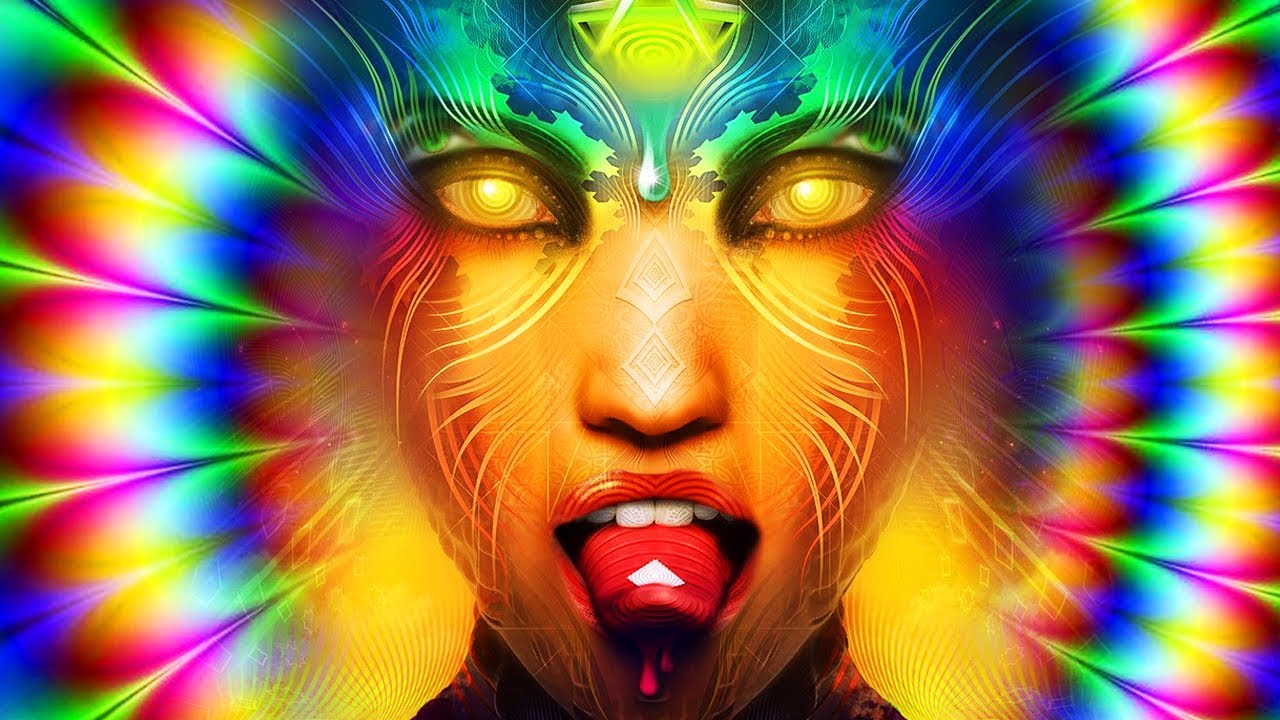 “Magic” mushrooms.  Acid.  LSD.  To many people, these words are emblems of the 1960s, an era of personal liberation — and excess.  Members of famous rock groups like the Grateful Dead extolled the virtues of “psychedelics” and often performed under their influence.  But there was a dark side, too.  Some users lapsed into psychosis; others died from overdoses or committed suicide and even murder.

Not surprisingly, an aura of taboo – and stigma — has remained.

But in a shocking reversal, a small but dedicated cadre of establishment scientists and doctors has begun pushing for expanded federal research into the potential medicinal value of psilocybin, the active psychotropic chemical ingredient in “magic” mushrooms – and its derivative, LSD.

The pro-LSD movement parallels the much larger campaign to have marijuana and cannabis removed from the federal government’s list of “Schedule 1” drugs – substances deemed to be “without medicinal value,” and considered too dangerous to be used safely – and legally – by the general public.

But thus far, only one state – New Mexico in 2005 – has bucked the federal government’s ban on LSD,  declaring possession and use of the drug legal.

The campaign to legalize psilocybin, at least for medicinal purposes, is in response to a growing body of scientific research that has found remarkable healing and mood altering effects from controlled doses of the drug with patients suffering from cancer, depression and PTSD, among other ailments.

In one study at the Johns Hopkins University School of Medicine, a group of 51 late-stage cancer patients suffering from depression were given two doses of psilocybin, one heavy, the other light, and asked to engage in visualization exercises. In another study at NYU a group of 29 patients received psilocybin and niacin, a placebo, to see how it affected their depression and anxiety level.  In this case the participants also received psychotherapy.

In both studies participants didn’t just see their psychological conditions eased; they experienced a dramatic enhancement of their mood and attitude toward their disease and overall life circumstances. Even more striking, researchers found that these changes persisted for weeks.  In fact, at the six-month follow up stage many patients were sill reporting significant elevated mood responses – in effect, a semi-permanent change in their outlook that normally cautious researchers described as “astonishing.”

Other studies have suggested that psilocybin can stimulate brain cell growth, improve memory, reduce the effects of PTSD and even enhance a person’s vision.

Ayelet Waldman, who began taking small amounts of LSD daily after her prescription medication for anxiety and depression failed to work, has extolled the virtues of the drug in her just-released book, entitled A Really Good Day:  How Micro-Dosing made a Mega Difference, in My Mood, My Marriage and My Life.  She calls LSD a “wonder drug.”

There’s a reason that LSD is still considered dangerous, of course.  Because it can be.  Every so often, a news story is published about someone who took too much of the drug, with horrific consequences.  Last May, for example, a New York banker ate a handful of mushrooms and leaped from his 26th floor apartment balcony to his death.

Police investigating the incident said the man thought that he could fly, a common hallucination associated with excess LSD use.

But scientific supporters of LSD aren’t necessarily calling for legalized recreational use – only a lifting of current restrictions on federal research that could speed the development of new psilocybin-based prescription drugs to treat a range of ailments.

In fact, as early as 2004 – during the administration of George W. Bush — the federal government did quietly loosen those restrictions to allow for a clinical trial of the effects of MDMA – a popular club or recreational drug known as “Molly” or “Ecstasy” — on PTSD.   Two dozen young subjects were given MDMA in controlled amounts, with promising results.

But the process of converting results like those into more scientifically credible research is agonizing slow.  It wasn’t until last November that the United States Food and Drug Administration (FDA) approved large-scale phase 3 clinical trials of MDMA as a possible treatment of PTSD in individuals who do not respond to traditional prescription drugs or psychotherapy.  It could take another decade before a safe commercial version of the drug is available for medicinal use under the strict control of a prescribing physician.

Some scientists sympathetic to the pro-LSD cause agree that more research is needed before the drug could be made legal, even as a “controlled” substance.  While the positive effects seem incontrovertible, we still need to know more about how and why the drug works, they say, and to better understand the possible side effects – including recurring hallucinations (“flashbacks”) and even psychosis – that past research suggests can afflict some users long after their last “trip.”

Critics say these are just stalling tactics from a medical establishment still suffering from the effects of LSD’s stigma.  Many Americans, they say, resent a government that allows major corporations to poison them with cancer-causing food and other “legal” products over which they have little control, while “criminalizing” them for consuming substances that occur naturally in the wild.

Presently, there are an estimated 32 million consumers of various psychedelics in the United States today.  That’s roughly 14% of the adult population, no small number.  You can even purchase “Magic Mushroom Grow Kits” online.   Clearly, the federal ban on LSD isn’t working. And if its most ardent supporters are right, it may well be keeping scientists from using the drug to help millions more.