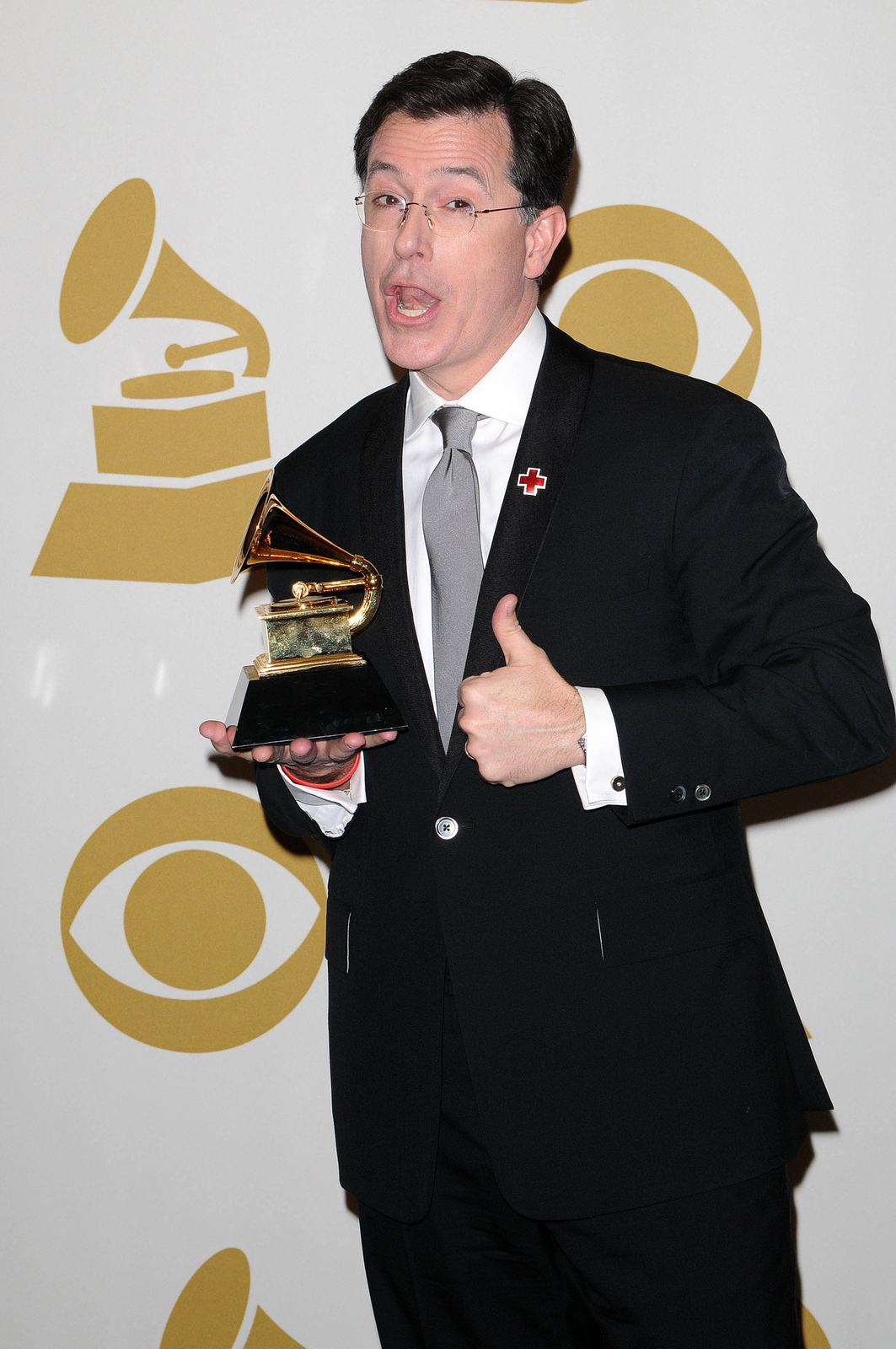 Late-night TV has always been a breeding ground for political insults and jokes, but sometimes the line is crossed, and those crossing should accept the responsibility.

By now everyone has heard of Stephen Colbert’s rant against President Trump on his nationally televised show this week, and probably his half-hearted almost apology later, in which he said he had no regrets, but maybe should not have used certain words.

It could be he had some second thoughts about the insult, but more likely there was at least some pressure being applied to kind of back down a little, and he backed down as little as possible.

Mr. Colbert certainly has his right of expression and free speech and I don’t argue at all with his right to insult anyone he chooses, but with that right comes a certain level of responsibly to act with civility, and his insults, thinly disguised as jokes in his monologue, stepped just a bit over the line.  Had they been off-the-cuff remarks, spoken during an encounter with the press, I probably would have just passed it off as another incident of privileged entertainers spouting off to get more publicity and recognition.

But in this case, these remarks were written beforehand, and I assume, rehearsed, approved and sanctioned by executives at his parent network, CBS, and other such officials that monitor televised content for decency.  And that bothers me more than the actual remarks.  Have we sunk to such a low tolerance that we now allow almost anything to pass the networks’ broadcast standards?  OK, they bleeped the actual word which referred to male genitalia, but we all got the message.

But really, we aren’t talking about two professional athletes having an argument in the heat of battle and having to bleep the language. This was pre-meditated and planned, and was talking about the President of the United States, who deserves some respect, no matter who is in the office at the current time.

Can you imagine the outrage had a conservative used that line on a late-night talk show when talking about President Barack Obama?  Their career would have ended on the spot.  Yet we see almost every day the rantings of a left-leaning progressive, liberal or whatever label you apply, actually applauded and defended in the press and news media.

Candidate Trump was pilloried for his remarks about grabbing women by the genitals, but where is the outrage against Colbert for referring to men in the same negative light?  Have we heard from the gay men since Colbert insinuated guy-on-guy sex was an object of insult?

His defense was he was taking up for a friend that Trump had insulted, but that is a juvenile response to cover the fact that his hatred for the candidate that defeated his candidate in the election drives him to spout off such vitriol.  “I did it because Donald did it,” is not an acceptable answer to responsible adults.  And this is becoming more and more the norm to the left-wing base of the Democrats, who now refer to themselves as “The Resistance.”

I am no fan of Trump myself, but at the 100-day mark of his presidency, I don’t see things being much different from the last presidency, other than some have a little more hope for the future, and some have a lot more hate in their hearts.  I certainly haven’t seen the end-of-the-world collapse predicted by the left in November of last year.

That hate, directed at those who do not agree with your ideology is so apparent in Mr. Colbert’s insults, as well as a growing number of anti-Trumpers.  And it will do little to advance any agenda that would be of benefit to the country or its citizens, and in fact, causes even further discord.

President Trump is guilty of offering up insults to his detractors as well, and his advisers should be pressuring him to tone it down also.  But apparently, those on the left failed to heed Michelle Obama’s words at the Democratic Convention, about when they go low, we go high.

The left, and particularly Mr. Colbert, have chosen to go even lower.