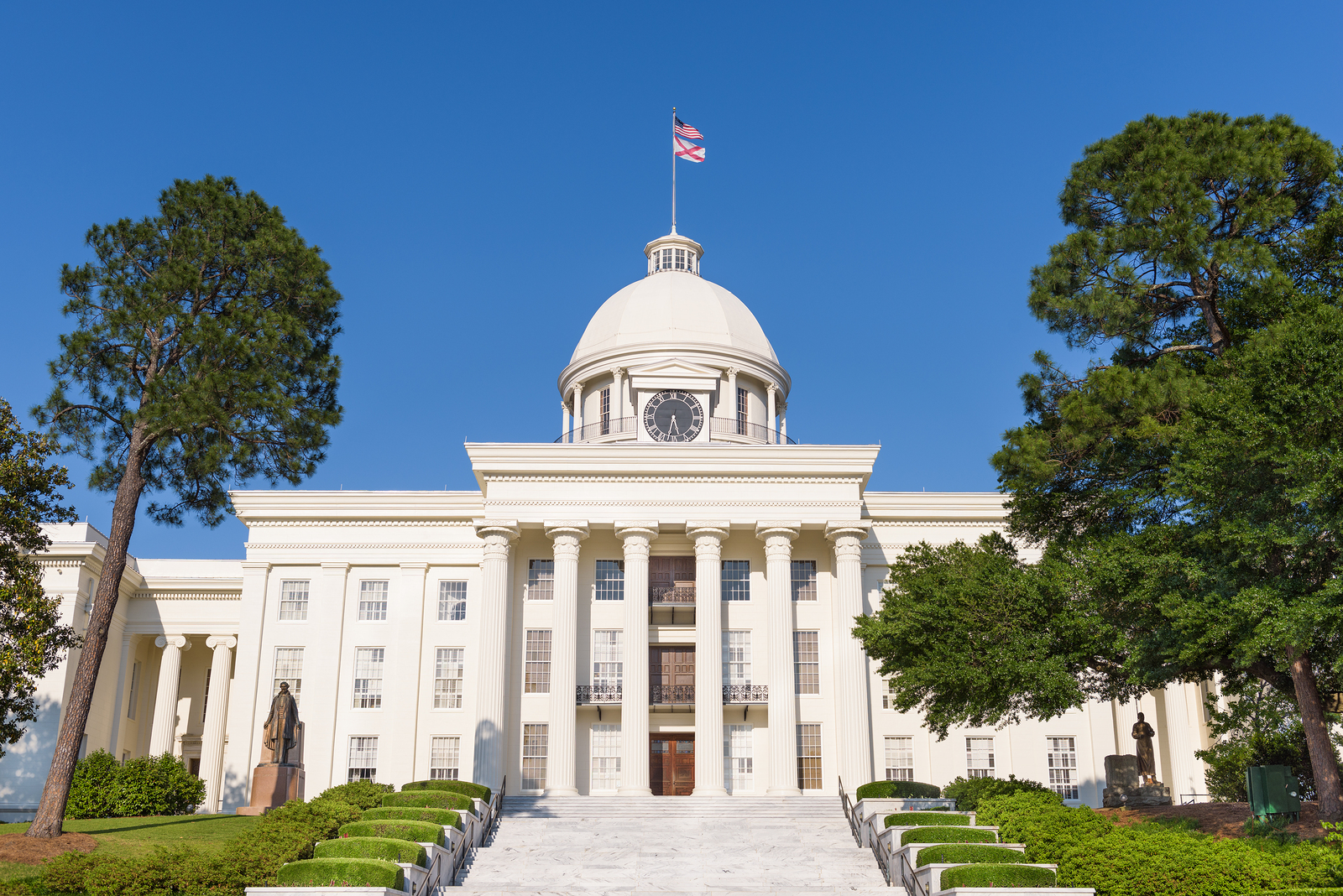 Alabama's governor forced to step down as part of a plea to avoid charges of misuse of state resources to conduct and conceal an illicit romance.

Today’s headlines are full of scandal after scandal emitting from the nation’s capital, rife with secret meetings, clandestine affairs, and wide-spread cover up attempts, and you may be just a little taken aback by the location of the latest occurrence.  But history shows, it may not be as surprising as one would expect.

Yesterday, Alabama’s embattled Republican Governor, Robert Bentley, resigned his post as part of a plea to avoid charges of corruption, stemming from an affair with his former top aide, and the misuse of state and campaign funds to conduct the illicit relationship, as well as misuse of the office to try to keep the affair a secret.

Officials of his own Republican Party were pressuring Bentley to step down, despite the Governor’s claims of not doing anything wrong, after a 3,000-page report was released on Friday from the Alabama House Judiciary Committee attorney detailing the allegations against him, prompting impeachment proceedings in the Alabama House.

Yet this is not the first scandal to plague the gubernatorial races in the Yellowhammer State.  Way back in 1986, Alabama was totally under the control of the Democratic Party and Republicans, while having a few successes, were quite rare on the political stage.  That year’s Democratic Primary resulted in a hotly contested run-off between Attorney General Charles Graddick and Lieutenant Governor Bill Baxley, in which Graddick bested his rival by a few thousand votes.  However, Baxley sued claiming Graddick encouraged Republican voters to “cross over” and vote in the Democratic Primary.

The case made it to the Supreme Court, which directed the party to declare Baxley the winner or hold another primary, and the party chose the former.  This led to a backlash of voters, who believed they could vote in whatever primary they wanted, to vent their frustrations and elected Republican candidate Guy Hunt as the state’s next top official.  Hunt was the state’s first Republican Governor since the end of the Reconstruction Era after the civil war.

However, in 1992, Hunt was indicted for theft, conspiracy, and ethics violations, and was found guilty.  He was forced to resign by the state’s constitution, which has a provision that convicted felons cannot hold state offices.

Fast forward to 1998, where Democrat Don Siegelman was elected to the top office.  After completion of his first term, he had apparently won re-election against Republican challenger Bob Riley, by a scant 3,000 votes, but later it was determined a voting machine malfunction in one county gave the victory to Riley.  Democrats argued the recount was performed by Republican officials, but eventually the vote was certified by the state’s Republican Attorney General, Bill Pryor.

In 2005, Siegelman was indicted on bribery and mail fraud charges, being accused of trading governmental favors for campaign contributions.  He continued to run for the Democratic Party nomination for governor while under the indictment, but was defeated in the primary by then Lt. Gov. Lucy Baxley.

Siegelman was later found guilty on seven of the 33 indictments against him and was sentenced to seven years in prison.  Siegelman and his supporters claim the prosecution was politically motivated and many questions about the trial and charges are still unanswered.

In June of last year, former Alabama House Speaker Mike Hubbard was convicted on 12 felony charges stemming from allegations he used his office for personal gain.  After final sentencing, Hubbard faces four years in prison, eight years of probation, and has to pay a fine of $210,000, although he has remained free under an appeal bond.

Go back even farther and you will remember the famous “stand in the schoolhouse door” pledge by then-Governor George Wallace to prevent integration of the University of Alabama, and Wallace’s attempt at dodging the state’s constitutional limit preventing a governor from serving more than two consecutive terms by running his wife for the office.  (She was elected, but tragically died from cancer while serving.)  You can see the state has quite a history of political intrigue.

Back to Governor Bentley’s trials and tribulations, there are still ongoing investigations which could result in additional charges against the Governor, his staff, or others connected with Bentley, including his alleged mistress.

So, maybe we shouldn’t be all that surprised at the latest round of news coming out of Alabama politics.  Just a side note, former Auburn University football coach Tommy Tuberville is exploring the option of seeking the state’s highest office.  That should create quite a stir in a football-crazed state like Alabama.

Kind of makes you want to stay tuned to see what happens next.