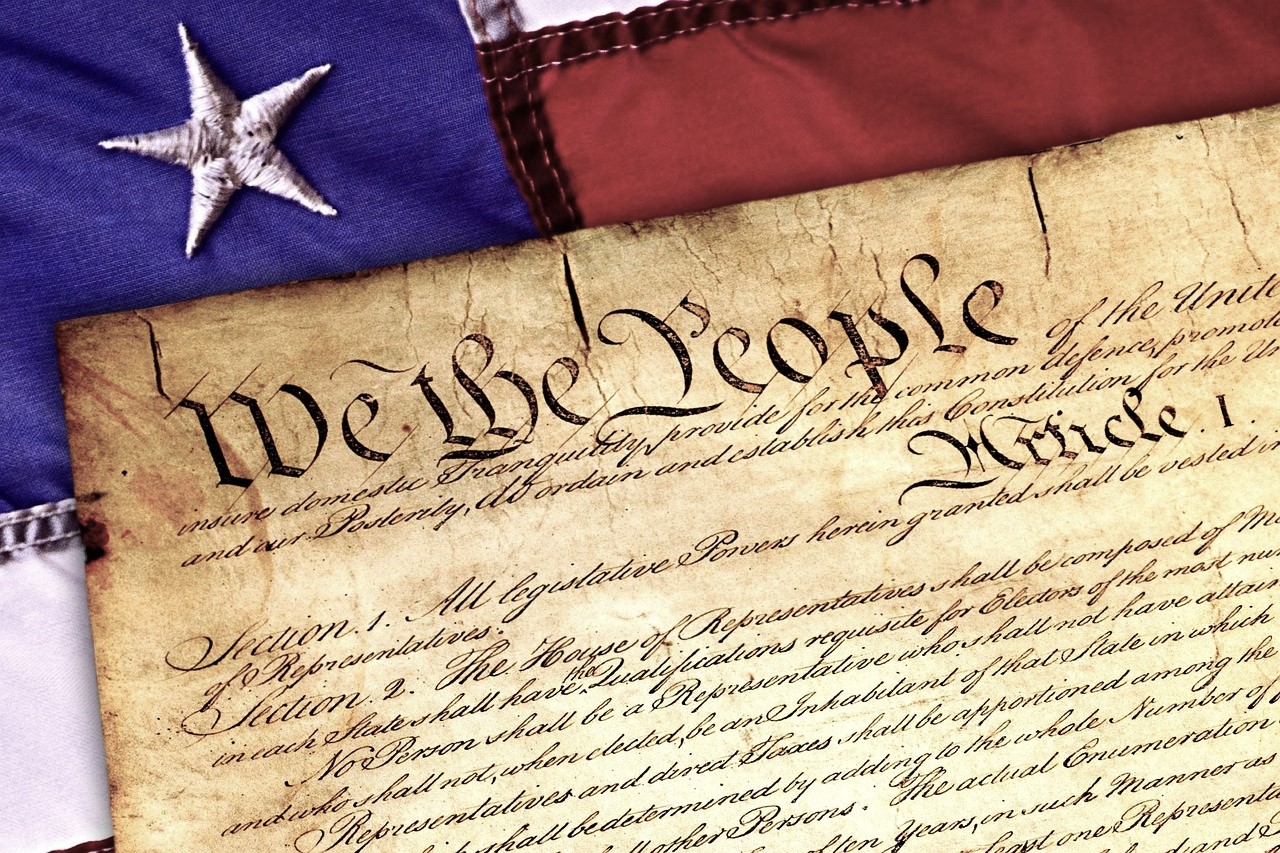 Lifetime appointments, whether for a president or a court justice, are not in the best interests of the nation.

Now that the nuclear option has been invoked in the US Senate to confirm the nomination of Neil Gorsuch to a seat on the Supreme Court, it is time to take a closer look at the whole process of federal judges and how they are selected.

When Harry Reid and the Democrats opened the door for a simple majority outcome of lower court appointments, it was just a matter of time before the Supremes were to be selected by the same process; the Republicans just got there first, with Trump in the White House.

Gorsuch, baring health issues, should serve on the court for the next 30 years or so.  Just to put that in perspective, he could easily be still on the bench in the year 2050, after the nation holds eight more presidential elections.  If two more of the current set of judges should retire or pass away in the next 18 months or so, the Court could be packed by Republican-nominated judges for quite some time, even if the Dems win most of those contests.

One thing is for sure, if one party, Democrat or Republican, holds the White House and the Senate, they could put whoever they want in that vacant seat, and there is nothing the minority can do about it.  Judge Gorsuch appears to be an excellent choice to fill Antonin Scalia’s seat, but who knows where the next nominee will emerge.

Judges are all the time expressing their opinions about the constitutionality of certain decisions in light of the current climate of the country as opposed to the prevailing sentiments at the time the document was written, arguing that the US Constitution should be a “living document” which should be subject to re-interpretation by enlightened scholars of today.

And it’s beginning to appear that same logic should be applied to the judiciary of today, particularly in view of lifetime appointments.  The original intent of such appointments was to protect the Justices from undue interference by either the legislative or executive branches of government, providing a secure system of checks and balances.

However, over the past half-century or so, Supreme Court Justices have been appointed and confirmed mostly to match the views of the party in power, and that has resulted in a politicized Court that has begun to re-write laws from the bench, partly because of a partisan Congress that refuses to do what the Constitution says they must do, and that is writing and amending laws.

Now the Executive branch from both parties is making use of extended overreach, by issuing executive orders, implemented by one administration and overturned by the next, further assuming Congress’ abdicated role of lawmaking.

Lawmakers saw fit to limit the President to two terms for a total of eight years after FDR was elected for and unprecedented fourth term, breaking an unwritten rule established by George Washington’s stepping down after two terms.  Historians will argue that the 22nd Amendment, passed in 1951, was a Republican effort to discredit FDR’s New Deal legacy, but it was ratified by three-fourths of the states, indicating the country was wary of a lifetime president.

The same sentiment should apply to Supreme Court Justices, and arguably to House and Senate members as well, but that will never pass due to those who must pass the amendment would be the ones to lose their places of power.

But limitations on the number of years a Justice should serve is a good idea.  If you accept that the Constitution should be re-interpreted as times change, fresh views and ideas on the nation’s highest court should be a welcome thing.  And it just might keep the balance of powers more intact as well, as the framers intended.

Single terms of 10-12 years for Justices could still keep them insulated from political pressure, and would refresh the Court periodically, and perhaps the selection process could by improved by having the President provide 3-4 names for consideration, and the full House and Senate voting, with the plurality winner becoming the next Justice.

Thirty years on the bench is a long time for one person to serve.  The interests of the nation could be better attended by an improved process.