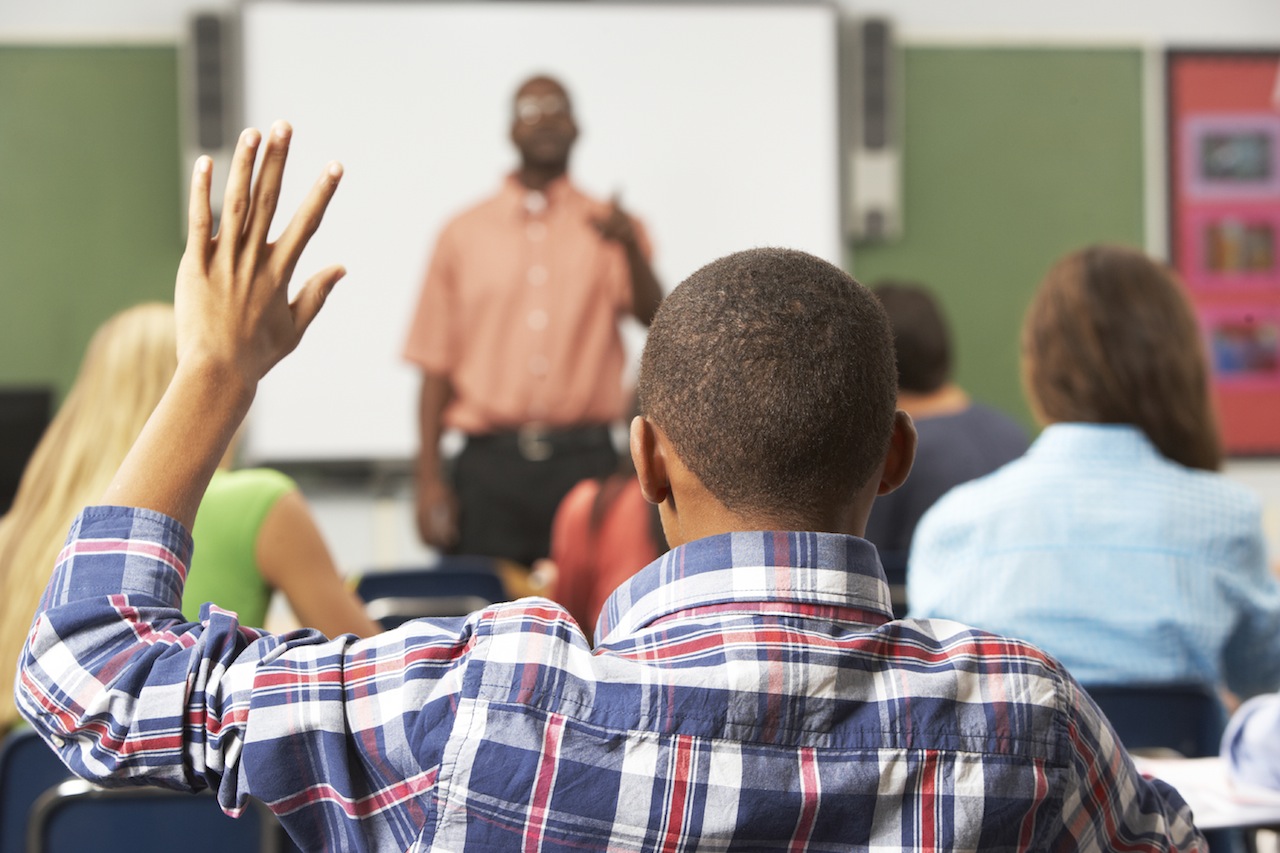 "We have a powerful potential in our youth, and we must have the courage to change old ideas and practices so that we may direct their power toward good ends." ~Mary McLeod Bethune

A friend contacted me flustered after completing a parenting class in a large metropolitan city. Initially open to learning techniques that could enhance his effectiveness as a father, he became frustrated when it was clear the “teacher” had no awareness of the context that is his reality. He, like many of the other participants, is a Black man raising Black children in a predominantly Black neighborhood. She, a white woman unaware of her stimulus value, and even more oblivious to the realities these parents face daily.

After our conversation, I considered the teachers I had over my 20+ years of education experience, and many resembled the parenting teacher he described. While race alone is not a determinant of someone’s effectiveness as a teacher, awareness and ability to relate to one’s students is.

This led me to do a bit of research on the demographics of America’s K-12 public school teachers, and what I found was disturbing. Based on a 2011 national study conducted by the National Center for Education Information (NCEI), a private, non-partisan research organization, 84% of K-12 teachers were white and 84% of teachers were female. While the dynamics driving these numbers are complex, overwhelmingly most individuals in this country have been educated by white women. As a result, the visual prototype of a teacher held by most Americans is shaped by this factor. 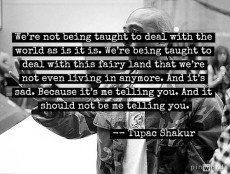 America’s vastly white female teacher force becomes even more disturbing when looking at the demographics of America’s K-12 students. According to the U.S. Department of Education’s National Center for Education Statistics, in 2013 there was a 50/50 split between white and non-white students. On the surface, this may seem to have little consequence, but consider for a moment the role teachers play in our formative years. For 13 of the first 18 years of life, school is at the heart of one’s existence, and teachers are at the helm of these experiences. Teachers shape self-concept and one’s worldview, which each directly influence how one functions in adulthood.

Academic experiences shape our “normal,” which is why the demographic incongruence between America’s teaching force and students seems inconsequential. It matches most people’s educational experience. But the prototypical teacher extends beyond grades K-12, which is evidenced by my friend’s experience. Attaining knowledge and information remains imperative throughout the course of our lives, and the importance of information relevance cannot be overstated. This was part of the thinking behind the movement that pushed diversity training and cultural sensitivity. To be an effective teacher, one must take diversity factors into account. And despite this push in the ’90s and ’00s, here we are.

As America’s population continues to become less white, it will be interesting to see how the prototypical teacher changes or remains the same in the Trump era. The type of changes required to create a shift have little hope of coming through any government channels, yet this does not mean stagnation is inevitable. Over the next four years the power of people, institutions of higher learning, and private organizations can create the greatest momentum for changes in the demographic make-up of American public school teachers.

As for my friend, he completed the parenting class feeling more frustrated than when he entered.