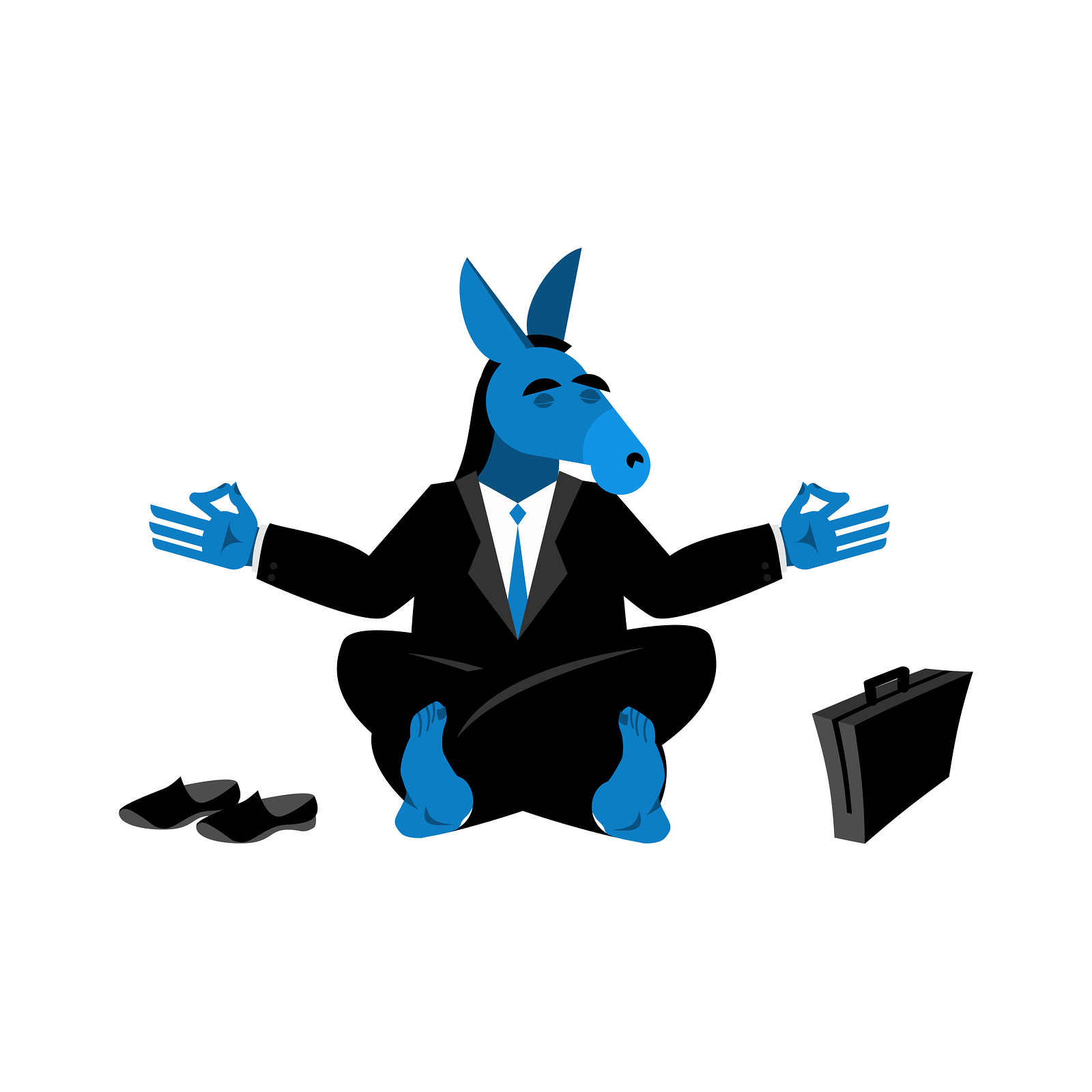 The Democrats took another blow to the chin last night as Trump addressed a Joint Session of Congress.

The stage was set for the Democrats, prior to President Donald Trump’s speech to the Joint Session of Congress last evening.  All the cable TV left-leaning channels were waiting to pounce on any gaff or incorrect fact the they totally believed Trump would lay on the table for them like ravenous dogs, and leaders from the Democratic Party were criticizing the speech and the President even before the speech was begun.  Much the same as they were complaining about what Trump was doing as President even before he was actually on the job.

But the event took a surprising turn, maybe even fooling some of Trump’s most ardent supporters, and certainly leaving the left unprepared to even analyze the content of the speech, much less offer an elegant response to dispute what he had said.

Trump, borrowing from his predecessor, stuck to the teleprompter and the script, and in doing so, presented absolutely the best speech of his political career, and one of the best addresses to a Joint Session in the nation’s history.

And when he was finished, the Democrats hurried away, plucked, stuffed, and cooked until done, and judging from the looks on their faces during the speech, they knew it was happening.  It was the same look they had in November when the heir-apparent to the crown was dethroned.  Soon after, the same smug left-leaning news channels were exhibiting the same downtrodden faces they wore when the electoral college map began to show the impossible was about to occur.

Donald Trump, the racist, misogynist buffoon they had pilloried throughout the campaign, had actually convinced the dumb American voters to make a change in Washington.  The unenlightened had been played by the ultimate con man, and Rome burned while the Dems’ Nero was fiddling.

The buffoon struck again last night, taking the fight to the Democrats, exposing them to the American public as obstructionists, sore losers, and entitled elites that feel they deserve to be the country’s leaders, even if the general public does not want them.  Without even saying it.

Again, they took Trump so lightly that the Democratic response was delivered by former Kentucky Governor Steve Beshear, a 72-year-old white guy, not exactly the face of the current base of the party.  In fact, the response appeared to have been written sometime last week, and was delivered in front of assumed Democrat supporters, who have been described as cardboard cut-outs or wax dummies, in a diner in Lexington.

It would appear the selection of the diner location was a feeble attempt to associate the party with “ordinary Americans,” the demographic the party ignored in the past election cycle.  Perhaps the supporters actually watched the speech and realized they had hitched their horses to the wrong wagon, and simply wanted to go home.  No one had as much as a cup of coffee on their tables, anyway.

The telling fact about the speech, the Dems response, and the night in general was evident when even MSNBC could not even come up with a strong rebuke of anything Trump said, and actually used words such as inept and stunty to describe Gov. Beshear’s response.

Whoever is in charge of the Democratic overall strategy is overseeing a monumental collapse, starting with the losing of hundreds of seats in Congress and state legislatures, the Presidential election, and the support of traditional Democratic voters, who have deserted the party.

But despite all that, they still don’t seem to realize they are not winning, or even staying in the game.  Dem leaders Nancy Pelosi, Chuck Shumer and their stoic faces during Trump’s remarks about even things that most all Americans agree with, only enforced the beliefs that the party is completely out of touch with them.

They attacked Trump, his policies, his cabinet nominees, and his Supreme Court nominee, even before they knew who or what they are, and to most of the country, they are coming across as whiny losers who only seek power for themselves and are not concerned with the direction of the country.

And to be fair, Republicans in Congress did not applaud many of President Obama’s remarks at his last State of the Union Address, but realistically, no one remembers that after last night.

The country’s citizens, for the most part, want Trump to succeed in making America better, because they will be better off as well.

If the Democrats continue to appear as unwilling to even make an attempt to do the same, the future of the party is starting to look pretty bleak.