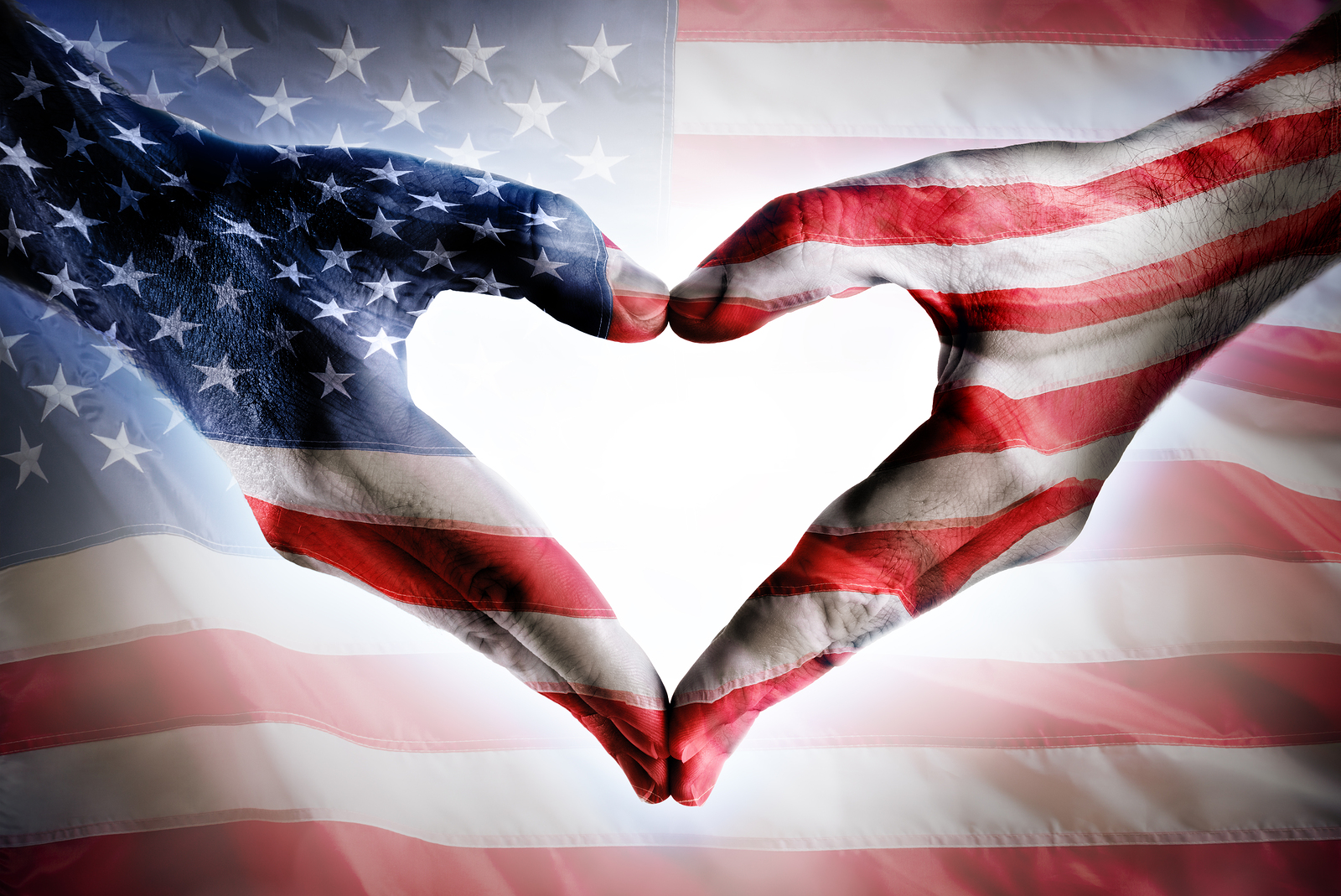 Love and real tolerance are keys to reducing the murder rate in the US.

Reading the news every day as I do, experts say, has a tendency to keep your mind a little sharper, keep you abreast of current events, and provide an opportunity to continue to learn about new places, things and ideas.  Unfortunately, it also sometimes causes you to do some “deep thinking and pondering,” as my Mom used to say.

Today, I am pondering why there is so much hatred and violence in the Unites States, when we are blessed with so much abundance, at least in comparison with much of the world.  We have people marching in the streets because they don’t agree with the outcome of the last election, because Walmart wants to build a store near their home, or because we think we should be able to go to college for free.

Meanwhile, women in sub-Saharan Africa are marching five miles each way to bring a pot of clean water home to their family, and refugees are marching miles every day, abandoning their homes to escape certain death due to violence from a bloody civil war.

Mothers in all parts of the world are crying over lost children, either starved, killed outright, or sold into slavery, while we are angry about the choice of which restroom we are allowed to use.

The whole country is now up in arms over whether we should allow immigrants from seven nations on a list into the country and people on both sides of the argument are shouting and screaming and accusing the other side of all sorts of human rights violations, or failing to protect Americans from potential terrorists.

While we must do our due diligence to protect American citizens from terrorist attacks, the number of actual Americans killed by terrorists in the US is small, especially when you consider how many were killed by US citizens.

Listen to this; over 16,000 Americans were murdered in 2015, not by terrorists or illegal aliens for the most part, but by other American citizens.  Last year, 2016, saw 762 murders in the city of Chicago alone to capture all the attention, but the Windy City wasn’t even the leader in the per capita murder rate.  St. Louis took that crown with 59.3 murders per 100,000 citizens.

Foreign nationals aren’t killing Americans; we are killing ourselves.  And why?  Poverty, despair, single-family homes, drugs, all these things are catching the blame, but it is actually lack of love for our fellow man, and a loss of respect for that most valuable of possessions, a human life.

I know I am about to ruffle some feathers here, but I would encourage everyone to go out and find a New Testament bible and read it to your kids.  Whether you believe Jesus was the Son of God, merely another Hebrew prophet, or a complete fairy tale, the teachings attributed to Him in the books of the New Testament are still true and worthy of consideration.

I am not trying to convert you to any religion and I promise the Church will not break down your doors, and force you to pray or drag you to a camp meeting.  If it makes you more comfortable, bring it home in a paper bag and hide it under your mattress until you can read it for yourself while you are alone.

For those who are atheist, or those who are against organized religion, just disregard the part about everlasting life and Heaven, and just read the teachings about loving your neighbors, whether they live next door, or across the ocean.  Read about forgiveness and turning the other cheek, about peace and love, and, if just for a little while, keep an open mind.

No one is going to test you at the end, and you don’t have to admit to your enlightened friends you have actually read the book they all disdain.  It may not change your mind at all, in which case you have just wasted a few hours of free time.  It may change your outlook on real tolerance and acceptance.

But out of everyone who reads this and takes my suggestion to heart, if only one replaces the hate in their heart with love for all people, I haven’t wasted my time.