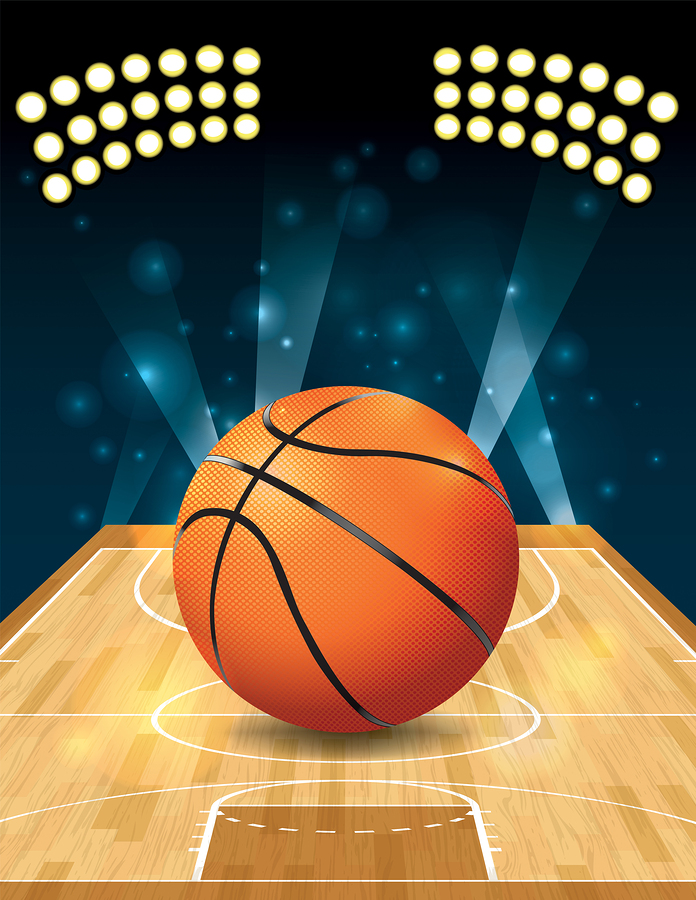 New college basketball tournament seeding preview set to air on February 11, one month before the end of the regular season.

Today’s announcement that the NCAA Division I men’s basketball selection committee plans to partner with CBS Sports to produce a television special to preview the possible number 1 seeds for the upcoming NCAA College Basketball Tournament shouldn’t come as a surprise to many.

I mean the football committee and ESPN have been doing it ever since they switched from the Bowl Championship Series to the College Football Playoff system for the 2014 season.  It was only a matter of time until someone realized the cash such a show would generate, for CBS as well as the NCAA.

Officially, the announcement says the NCAA hopes to create a “buzz as we look towards Selection Sunday,” according to men’s basketball committee chair, Mark Hollis.  It probably will, among the fans of the top basketball schools, but I doubt the average sports fan will pay much attention to the selections made by the committee.

ESPN’s Joe Lunardi and others have been providing a similar informed guesses almost since the end of last year’s March Madness tournament, so if you are inclined to participate in that type of madness, you will probably watch the new program.

As meaningless as the football show is, the new show, to be called March Madness Bracket Preview Show, and which airs on Sunday, February 11, at 12:30 ET, is even more useless.  Most of the teams will have as many as 10 to 12 games left to play, including conference tournaments for most of them, where upsets happen quite often.

Even Hollis admits there is “potential for quite a bit of movement until we do it for real on March 12,” according to the statement.  The hope is the new show will give devoted fans “insight” as to where the committee stands entering the final weeks of the college basketball season.

Decoded, that means little will be accomplished by the move, except to generate a little more revenue for those involved in the show.  Not really convinced it really matters to anyone other than the talking heads that will fill the airways with why they disagree with the committee for next week.

The irony is the number one seed selection itself is almost worthless, other than the fact you are guaranteed a cupcake game in the first round.  But, a 16-seed has never beaten a 1-seed in the history of the tournament, and also only three times since the tournament expanded to 64 teams all the way back in 1985 has a team outside the four number one seeds actually won the tournament.

So for all of you who are truly basketball junkies, here is a new treat for you to munch on.  You can argue with the “experts,” curse the TV, and rant and rave on the message boards all you want.

I don’t think I can get too excited about it.