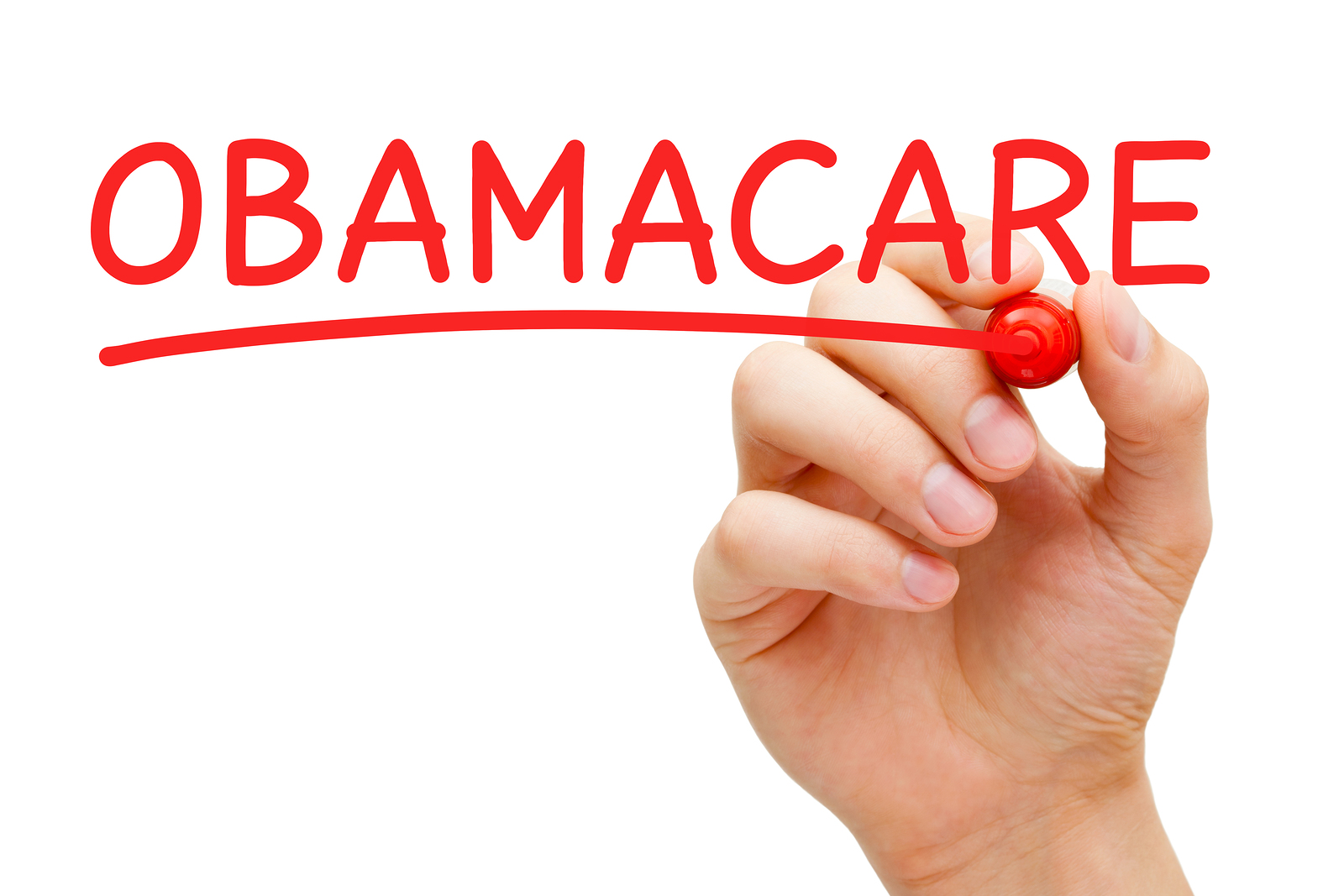 The new Congress needs to make sure they have a workable plan before retracing the Democrats' steps in healthcare legislation.

It is easy to get caught up in the euphoria of the underdog pulling off the upset, especially when it is in the race for President of the United States, but Republicans in Congress and the White House need to take a deep breath and look before they leap with regard to ridding the nation of Obamacare.

In their haste to cater to their base, the leadership of the party and its members need to consider the ones impacted by the act and the subsequent repeal of the act are the ones that will be voting in 2018 and 2020.  And while taking down this bad piece of legislation that was forced on them and the country with no bi-partisan support, may be the correct thing to do, many more families could be affected by whatever takes its place.

Trump won the presidency in no small part to the section of the country’s voters that were hit with high premiums and even higher deductibles by the enactment of the Affordable Care Act, and were angry enough about it to get out and vote.

Repealing the act will provide some relief to those voters, but if things aren’t done in the correct way, it could leave a large segment of the population that now has some form of health care insurance where they had not before, again searching for coverage.  Should those voters get dropped by the insurance companies, they will likely take the place of those who were dissatisfied under Obamacare, and may even be more vocal.

The issue arises because everybody wants to answer to their campaign promises to repeal the act, but no one has a workable plan to replace the act with a better plan.  Some plans have been bandied about, but most think tanks seem to believe those plans will lead either to currently insured families losing their coverage, or costing those with coverage even more to keep, or both.

Dropping people from insurance coverage, raising their costs for the coverage, or raising our taxes to pay for coverage for those who can’t afford coverage will leave a bad taste in the mouth of the citizenry, and all three would be a debacle a new administration might not be able to handle.

If the Republicans’ plan leaves the country yearning for a return to Obamacare, you can imagine the fallout from that.  Such a disaster would virtually guarantee the next Democratic administration would engineer a total takeover of the health care system in America.

So this administration and session of Congress needs to take enough time to develop a plan, possibly do the unthinkable and garner some bi-partisan support, and find a way to provide an opportunity for all Americans to have truly affordable health care, without making them wards of the state.

Certainly a tall order, especially since Republican leadership has been trying to find that solution for the last eight years, since the AFA was passed.  Odds are they won’t come up with the magic formula in the first 100 days of the Trump administration.

They may take a little heat from their supporters about not acting swiftly enough, but nothing compared to the firestorm that will erupt if they act hastily and make things worse than they already are.

The Republican leadership need only look back to 2008, when the Democrats were giddy about President Obama and a majority and rammed a poorly designed health care plan down their throats, while doing a victory dance.  The AFA came crumbling down around them, and played a part in losing the majority in Congress and the White House for the party.

Republicans would be unwise to repeat the same steps as the Democrats, in their haste to repeal the act.

As they say, history tends to repeat itself.  A similar action will probably yield a similar result.