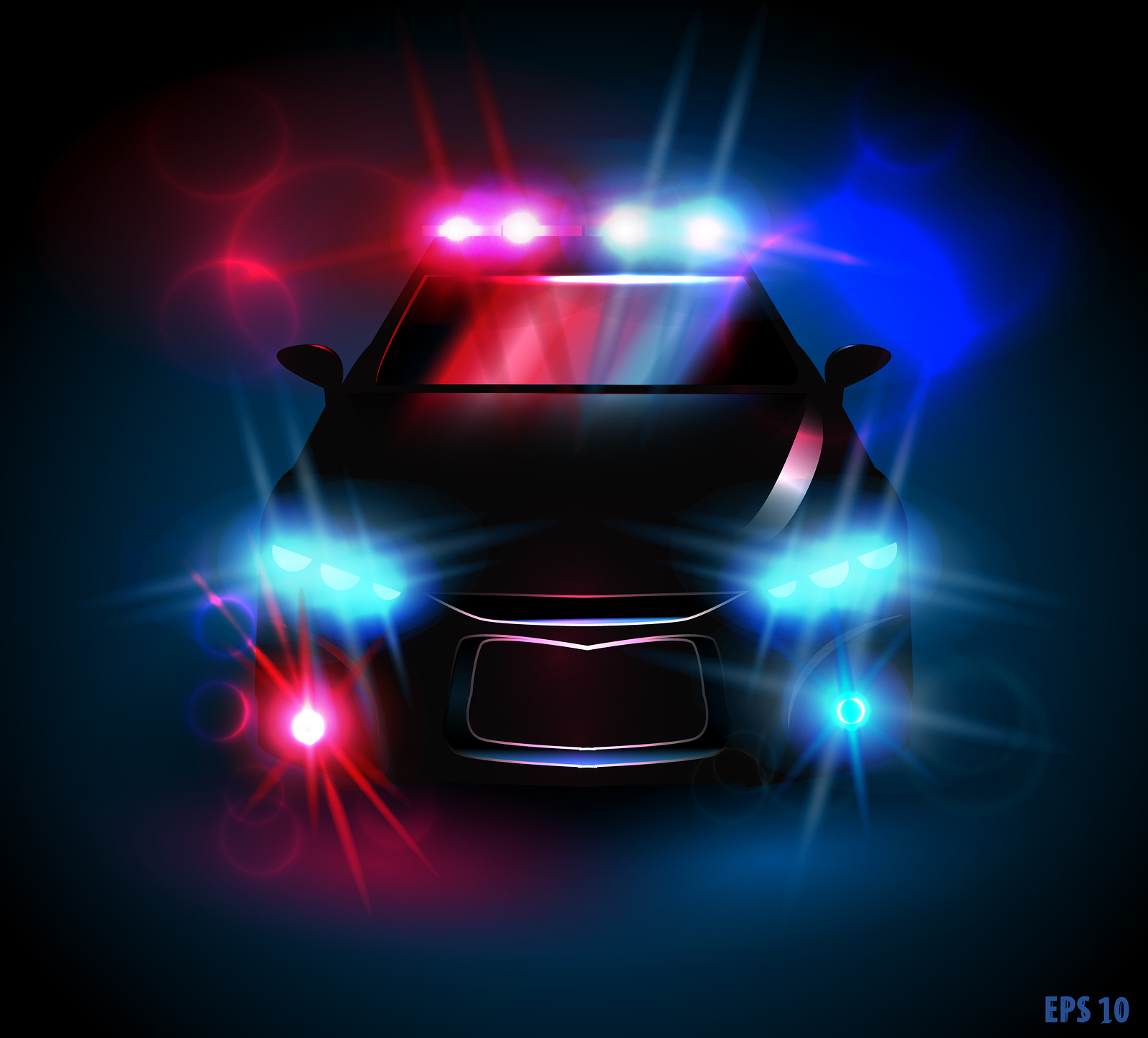 Shootings in Chicago continue to rise and steps need to be taken to stop the trend.

The year 2016 was not a good one for the city of Chicago, at least for the 762 homicide victims, primarily due to gun violence, recorded during the calendar year.  That number jumped 57 percent over the 2015 number, and is the highest recorded in decades.

To put it into perspective, Chicago had more homicides in 2016 than New York and Los Angeles combined, with a total of 628 recorded in these cities.  Chicago also recorded a total of 4,334 shooting victims in 2016, resulting from 3,550 separate shooting incidents.

And the trend doesn’t seem to be slowing, if you consider that five more were killed and a total of 41 people shot over the 2017 New Year’s weekend, almost the exact number from the same weekend in 2016 that recorded 42 shootings and four deaths.

Everyone agrees something has to be done, but many disagree on what is the root cause of such an increase, or even the climate that has allowed such violence to continue.

Experts point to racism that kept minorities from buying houses in white neighborhoods decades ago, the loss of manufacturing that resulted in high unemployment and frustrated youth, as well as the proliferation of gang violence in recent years, but the truth is all of these are helping to create a perfect storm that is overtaking the city.

Recent videos that portray police shootings of black teenagers and police brutality, not only in Chicago, but across America, feed into the narrative that it is “us against them” that prompts young people to feel they must arm themselves to be protected from the police state.

Despite having some of the strictest gun laws in the United States, the city’s police force reported collecting over 8,300 illegal firearms in 2015, up 20 percent from the previous year.  Critics point to softer gun laws in neighboring states that allow profiteers to purchase guns and bring them into the city for re-sale to Chicago’s citizens.

But many blame the city and Illinois for having lax penalties for repeat gun offenders, that allow those with a tendency for gun violence back on the streets in a short time.  This leads many residents to fear being unarmed more than being caught by the police with an illegal weapon.

All of these thing have combined to overwhelm the local police force, and the attitude toward violence against the police is causing fewer recruits that want to join the force, and will eventually result in an increase in street violence.

Creating more restrictive gun ownership laws has fostered a black market for weapons, and in turn, a undercover industry for their sale and transport.  More gun laws will not improve the situation.

Chicago needs to make its citizens more afraid of being incarcerated for longer periods of time than they are of possessing an illegal firearm.  Repeat offenders should be put away for a minimum of 10 years to get them off the streets, while social programs and reforms can have time to work.

Chicago’s citizens need to be involved and invested in cleaning up their own communities as well.  Reporting these repeat offenders and profiteers to the police is a great first step to rid them from the neighborhood, and funds should be established to assist those cooperating with the police to move to new neighborhoods to prevent retaliation.

The trend cannot continue, and street protests and campaign promises will not provide the assistance the citizens of Chicago need.  Even having to watch one mother bury her son because of a needless gun battle is too many.   Over seven hundred is a tragedy of epic proportions.