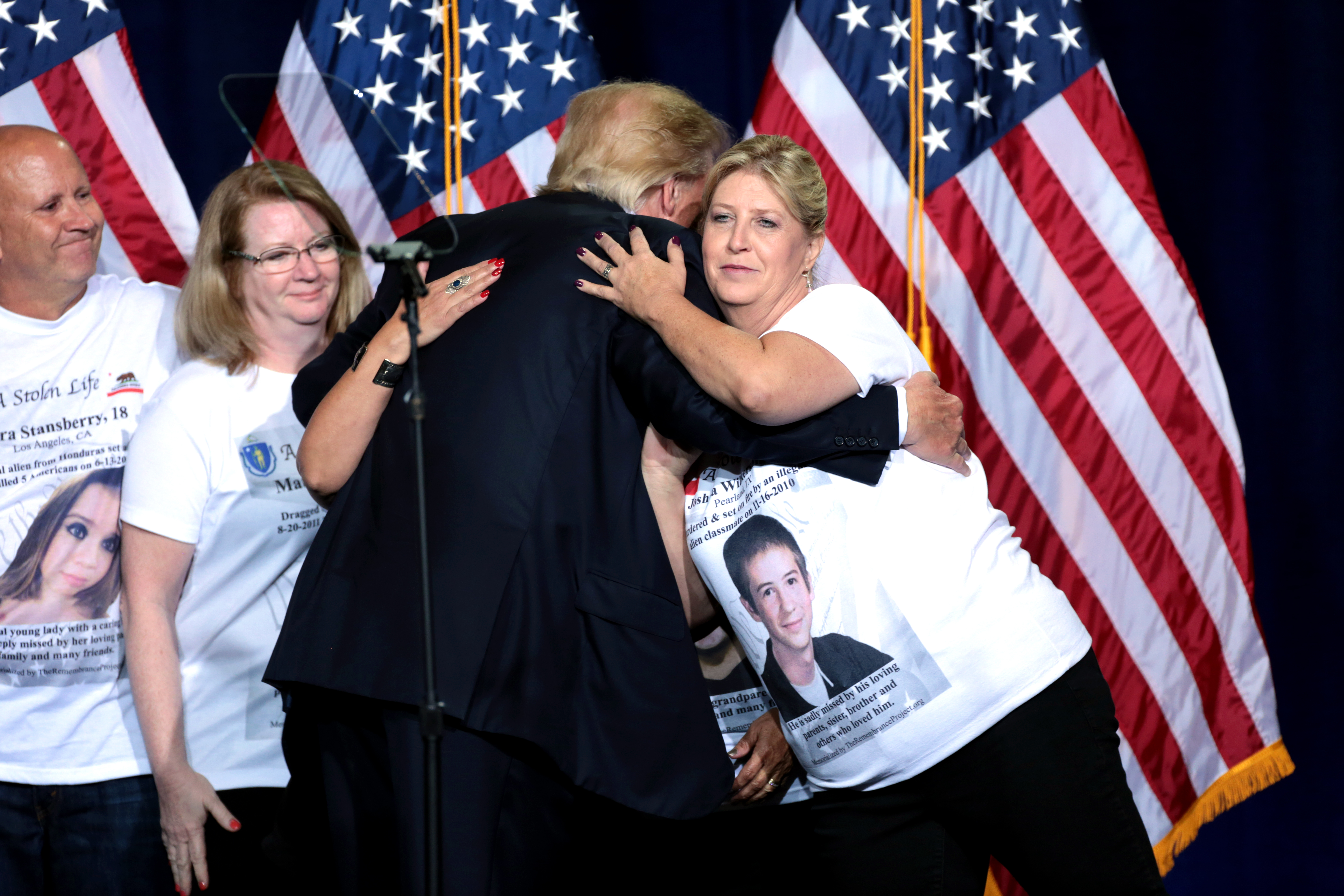 Spoiler alert-- it's racism and the cliquey nature of White Feminism.

On November 15th, 2016, New York Times writer Emily Bazelon penned a slow-burning editorial about a family from Pennsylvania who were ecstatically proud of their white daughters for voting for Trump. We’re taken through a mundane walkthrough of their good ol’ down home life and random but-I’m-not-racist interjections including “[she] is impressed by the work ethic of the Mexican immigrants she knows there.”

“I have disrespect for Hillary for not doing more for herself, not standing up for herself with him,” says their mother. “That’s more damaging than goofball words Trump came up with.”

You heard it here, folks. Hillary not standing up for herself against a bully is worse that the racist, sexist things Trump has said throughout his campaign.

On top of many cringe-worthy bits of dialogue from the family, one of which included the mother’s distaste for  Clinton’s “Gloria Steinem feminism” in favor of Ivanka’s Trump’s “commodity feminism”, we’re presented with some very harrowing perspectives that rely on ignorance and the idea that there may be problems out the for other people, but since I haven’t experienced them, they don’t exist. “I’ve been paid the same as men, I’ve managed men,” says Mama Fable, “I’ve not had any trouble working with men.” Take that, bullsh*t workplace discrimination!

On November 8th, 2016, Donald Trump won the presidential election. Nearly 53% of white women in America voted for him.

We can chalk it up to ignorance and poor judgement, sure, but 45% of the women who voted for Donald Trump (as well as the woman who penned the boring article trying to paint them in a pretty light) are college educated women. They have a full, substantial, quality education and the ability to understand right from wrong. So what could possibly make white women think that a reality television star who aggressively hates women and has absolutely no experience in politics could provide jobs, increase trade, and make America great “again”?

When it comes down to it, there are many factors and reasons. But the most substantial reason behind the 53% vote is simple– white women are more concerned with preserving their white supremacy than fighting their marginalization as women.

Just as well, white women who supported their own interests, specifically in fighting misogyny during this election, failed to convince other white women to do the same. These women, in some ways, aren’t so different than their Trump-voting white female counterparts. Not enough concern was given to the interests and protection of people of color, LGBTQ Americans, immigrants, and people experiencing seemingly bottomless poverty, but rather a self-serving form of White Feminism. White feminists failed to rise to the occasion when it came to getting other white women to vote against Trump.

We stayed comfortably within our own circles and didn’t tread outside of them to try to open political dialogue with conservative white women, who realistically will only listen to two people– white men and other white women. College educated or not, white women are still under the heavy thumb of white male patriarchy and have proved their priorities are white men’s needs, as well as their needs in preserving a way of life that will provide them with a slice of the cake. Privilege is funny like that. And by funny, I mean vicious.

When you look at it like this, pretty much all of the blame can be placed on white feminism in combination with a deep-seated sense of internalized misogyny and racism. These two things did it. We failed to be brave and openly talk to other white women about racism, homophobia, immigration, islamophobia, etc. because when it came down to it, we sought self-preservation in Clinton for our own selfish needs. We failed to try and change minds, not for the benefit of white women– but the benefit of keeping marginalized women and men safe from a monster that will successfully normalize and popularize neo-Nazi ideals at a rate that could be catastrophic.

So what now? What can we do now to right wrongs? It looks bleak from here, but making intersectionality a mandatory objective of mainstream white feminist circles is a start. Supporting other circles we have no place in and using our privilege to lift up their voices is a start as well. Speaking out against the horrid nature of misogynoir and transphobia and anti-Islam actions could be a step in the right direction.